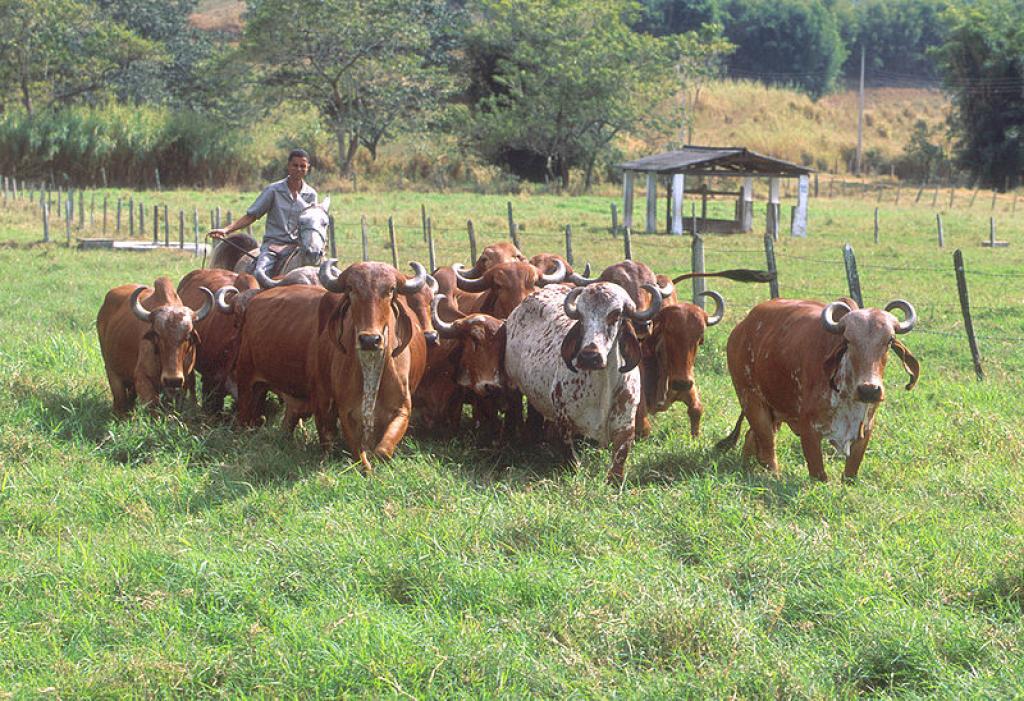 Health and welfare of cattle, and productivity of dairy items can be maintained or improved when the use of Highest Priority Critically Important Antimicrobials (HP-CIAs) is stopped and antimicrobial use on dairy farms is reduced, says a study conducted by researchers at the University of Bristol, United Kingdom.

HP-CIAs include antibiotic classes such as quinolones, third, fourth and fifth generation cephalosporins, macrolides and ketolides, glycopeptides, and polymyxins. These have been classified by the World Health Organization (WHO), as they are of the only few available therapies for some of the most serious bacterial infections in human health.

The study, published in the journal Veterinary Record, was conducted in seven commercial dairy farms for more than six years. It involved implementing changes in the antimicrobial prescribing policy (by veterinary surgeons) and on-farm use of HP-CIAs (by farmers).

On-farm treatment protocols were changed in a way that farmers did not have access to HP-CIAs and antibiotics were only available after proper examination and prescription. Better animal management and good farming/animal husbandry practices were introduced through increased farm-level audits, guidance on herd-health planning, farmer education and awareness. These changes, after a period of six years, led to a stage when HP-CIAs were no longer being prescribed, milk yield and fertility parameters showed an increasing trend and clinical mastitis rates also dropped.

This goes to prove that simple farmer and veterinarian level initiatives can favorably work in bringing down antibiotic use, especially HP-CIAs in commercial dairy farms, without adversely affecting animal productivity or health.

In the wake of the rising burden of antimicrobial resistance (AMR), it is important that such antimicrobials are preserved for human use and not used indiscriminately. Several countries in the European Union (EU) have already taken steps to reduce AM use in raising food animals. For example, an EU-wide ban on the use of antibiotic growth promoters in animal feed was enforced in 2006.

The issue of antibiotic use in livestock, particularly for non-therapeutic use such as mass disease prevention or growth promotion, is well known. Studies conducted by the Centre for Science and Environment, a New-Delhi based non-profit, has shown the use of important antimicrobials, including critically important ones in poultry and aquaculture. Additionally, several studies, including those from India, have shown linkages between emerging AMR in food animals, food animal products with antibiotic use in livestock. A 2017 study published in Environmental Health Perspectives, antibiotic use in 18 broiler and layer poultry farms in Punjab was linked to emergence of high levels of antibiotic resistance in E. coli.

Researchers at Bhabha Atomic Research Centre, Mumbai, linked the presence of drug-resistant Salmonella in ready-to-cook poultry products in India to indiscriminate antibiotic use during poultry farming and improper food processing practices. Very recently, a new study in India reported worrisome results in the presence of high levels of colistin-resistant bacteria in food samples (chicken, fish, meat, vegetables) collected from households, markets and fish and meat outlets. Colistin, an HP-CIA, is considered as a last resort drug for treating certain bacterial infections in humans. Reduced and judicious antibiotic use in farms is therefore a critical step in tackling the growing burden of AMR.

In India, one may argue that farmers may not be willing to alter farming practices at the expense of their income, animal health and productivity. Also, they are largely unaware of the consequences of indiscriminate antibiotic use and the detrimental effects that AMR can have on human and animal health. Given the unsanitary conditions in India, there are high probabilities of animals catching infectious diseases which can adversely impact productivity and income. To meet the growing demand for protein, farmers use antibiotics routinely as a substitute for improved sanitation and hygiene in farms. Presently, there are no laws or regulations to limit antibiotic use in animal-rearing, except for a government advisory which talks of judicious antibiotic use and good farm management practices in poultry and livestock.

It is important to recognise that farmers and veterinarians both have an important role to play in tackling AMR, emerging from antibiotic use in food-animal production. By gradually making farmers aware through targeted education coupled with incentivisation mechanisms must be considered. Further, the importance and need for improved biosecurity, sanitation and hygiene at farms should also be taught. Veterinarians should not only be encouraged to prescribe judiciously, but also be engaged in regular farm visits, increased farmer interactions and guidance for improved animal management etc. Lastly, the farmer-veterinarian ratio should also be improved for easy access to veterinary supervision when needed.