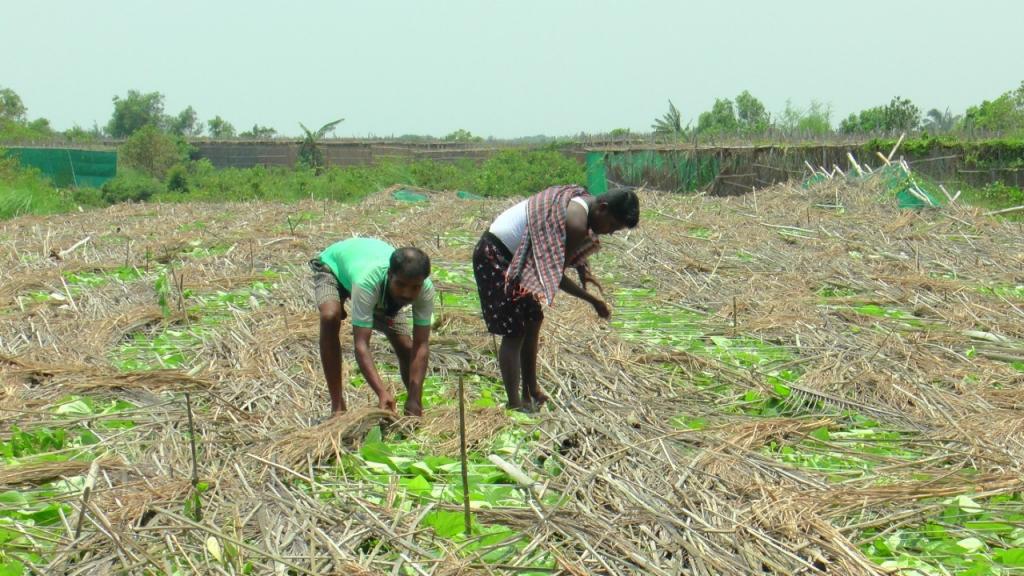 Heavy rain lashed north and coastal parts of Odisha for three days, destroying paddy crop in the harvesting stage. Farmers said the next two-three weeks were crucial to assess the damage to their farmlands.

“All our crops are destroyed. How will we return the bank loans?” said Jagannath Sahoo (45), a farmer from Balasore district.

Revenue and disaster management minister Sudam Marandi said on May 22: “Around 100,000 hectare of agricultural land has been damaged. The state government has directed officials to assess the damage caused to agricultural land in next three days, and that caused to houses and buildings in a week.”

He added that all affected farmers will be provided loans and seeds.

The cyclone has already dealt a severe blow to the agricultural economy of several areas washing away standing summer paddy crops; farmers now fear heavier losses if the rainwater is not flushed out from their cultivable lands soon, said Umesh Chandra Singh, vice-president of Kisan Sabha state unit. 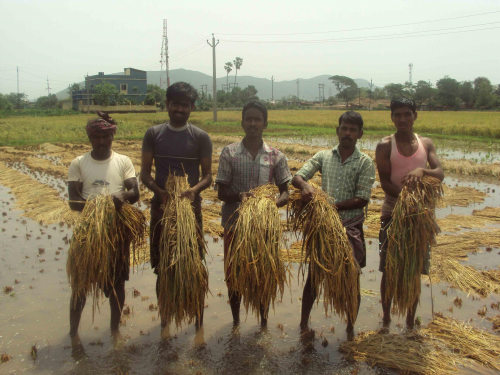 “Had there been no cyclone, we would be busy harvesting paan by now,” said Niranjan Swain, a 47-year-old farmer from village Dhinkia in Jagatsinghpur district.

Another affected farmer said Balasore was known as the ‘paan bowl of Odisha’, but “Amphan damaged their back”.

“I spent around Rs 2 lakh to build paan farms and planted paan saplings over one acre land. But the cyclone flattened my farms,” said Sankar Mallick of Gobindapur village in Jagatsinghpur district.