Desertification has increased in 90 per cent of states in India 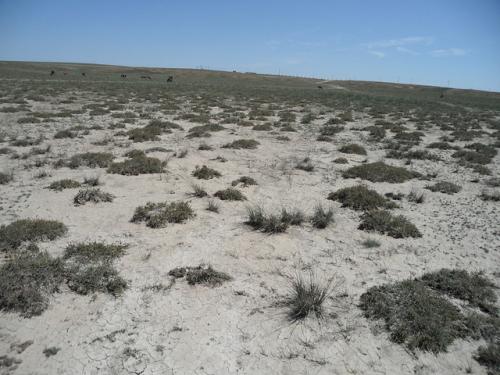 State of India’s agriculture is back in news. The recent shooting of farmers during a protest in Madhya Pradesh that led to six deaths, and the ongoing protests in Maharashtra for agricultural debt waiver, are two big developments within a week’s time. But these are symptoms of a bigger crisis afflicting agriculture in India.

Increasing desertification of India’s soil, is a fundamental threat to agriculture, according to the recently released State of India’s Environment 2017: In Figures book published by the Centre for Science and Environment and Down To Earth magazine. 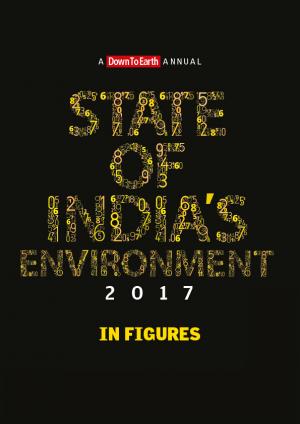 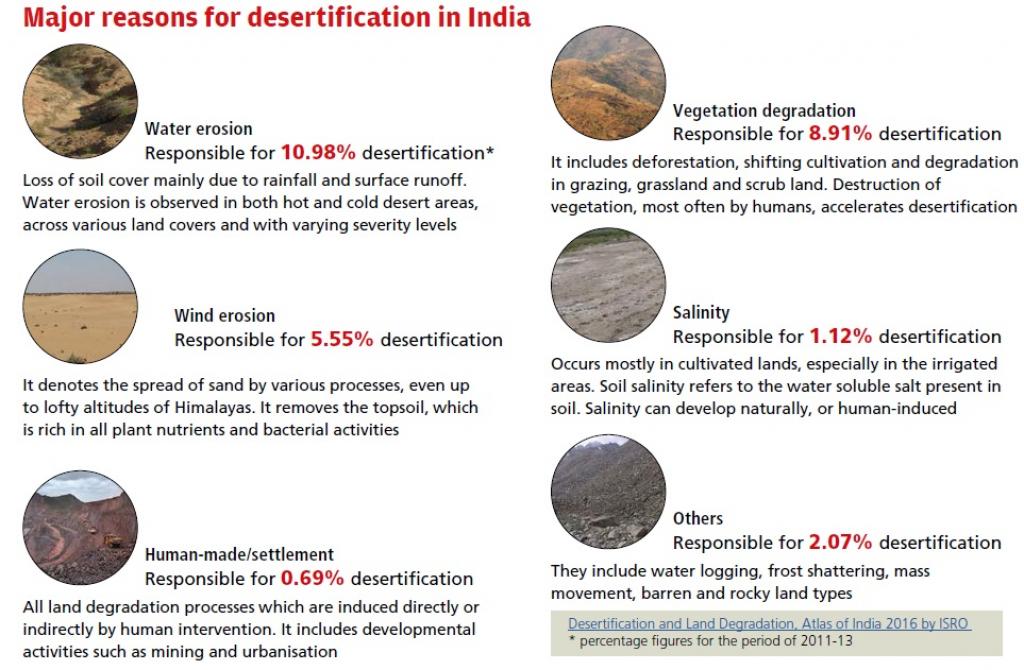 Desertification is defined as “a type of land degradation in which a relatively dry land region becomes increasingly arid, typically losing its bodies of water as well as vegetation and wildlife.”

Loss of soil cover, mainly due to rainfall and surface runoff, is one of the biggest reasons for desertification. It is responsible for 10.98 per cent of desertification in the country. Water erosion is observed in both hot and cold desert areas, across various land covers and with varying levels of severity. The next big reason is wind erosion.