Experts blame shifting cultivation for land degradation as about 20,000 hectares of forest is felled every year in the state for it 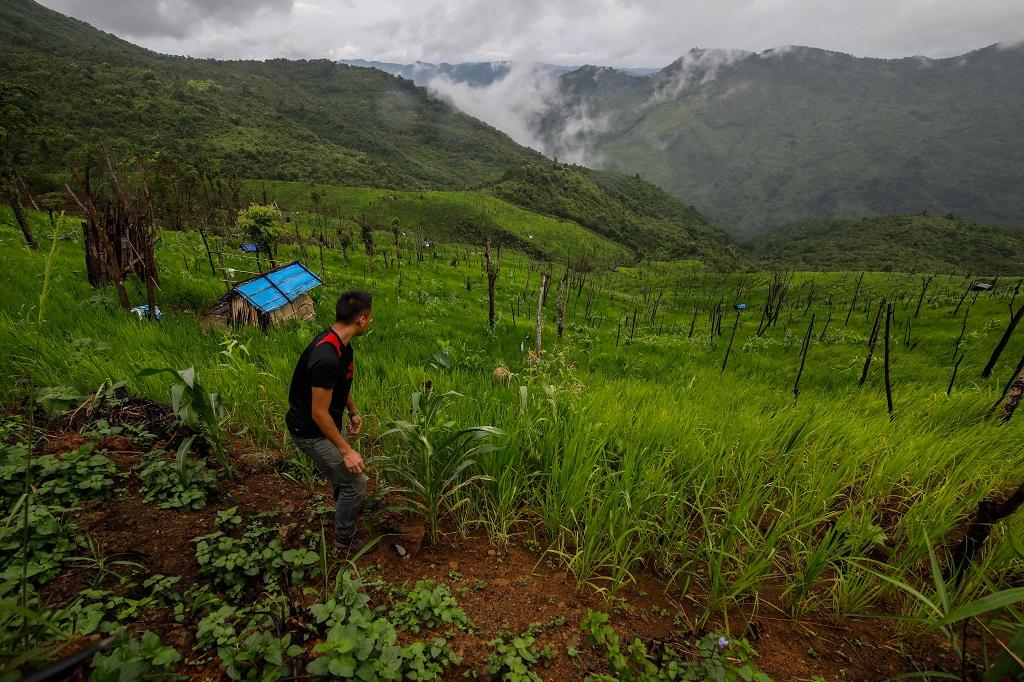 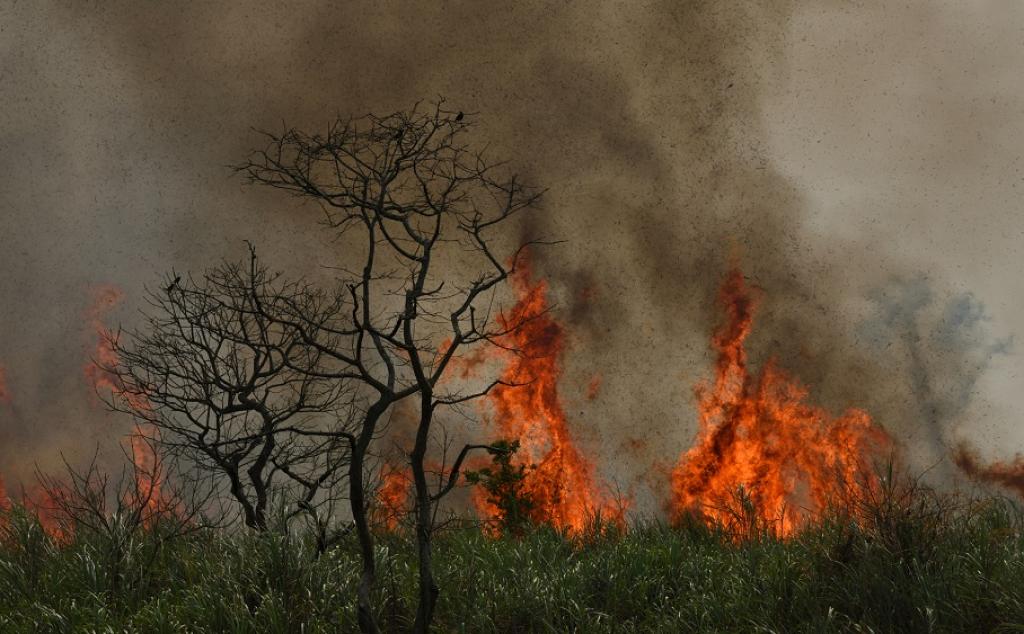 Deforestation and growing population are resulting in land degradation even in Nagaland, which is known for good monsoons. It is one of the five states where land is degrading at an alarming rate, according to the Indian Space Research Organization's Space Applications Centre (SAC) atlas.

In Kohima, the hilly state’s capital city, 62.43 per cent of the area is under degradation. Officials blame this on jhum cultivation where people slash trees and burn them to prepare the land for farming.

The satellite picture shows that eastern Kohima has lost a massive chunk of forest in just 10 years because of jhum cultivation, said Merenwapang, deputy project director, Nagaland GIS and Remote Sensing Centre that conducted ground-level studies on behalf of SAC for the atlas.

About 20,000 hectares of forest is felled every year in the state for jhum cultivation, said T Renben Lotha, additional director, department of land resources. The extensive practice of jhum results in an average loss of 30.62 tonnes of soil area per hectare annually, read Nagaland’s soil and water conservation department’s annual report for 2017-18.

The report highlighted that the practice also destructs prime agricultural and forest lands through erosion. The practice of shifting cultivation involved 61 per cent households, covering about 1 million ha in the entire state, according to the report. It exposes about 5.65 per cent of the total geographical area of the state (16,579 square kilometres) to soil erosion hazards.

“I don’t know any other way of farming or earning livelihood except for shifting cultivation,” said Vimecho Mekro, a 36-year-old farmer of Kezocha village in Kohima.

In December last year, Mekro had shifted to a new patch of the forest, cleared about 0.8 ha. He sold the timber in the market and set fire to the undergrowth. A few weeks later, he sowed maize, cucumber and beans on the patch and harvested a bumper crop.

“The yield usually reduces after three to four cropping seasons. Then, I’ll shift to another forest,” he said adding that slash-and-burn farming has been traditionally practised by his community.

Not far from his village, in Wokha, Chibeni Murry, in her late 40s, said soil fertility has gone down and she has to shift to new locations every year.

The vicious cycle has not only put burden on farmers but also on soil quality. Shifting to new locations is not new but the frequency has increased, said experts.

Changing land use practices, population pressure and erratic climate have caused major changes, said Lotha, adding that 10 years ago a jhum cycle took 15-20 years. Now, farmers go back to the same patch in five to six years, which is not enough for the land to regain fertility.

Besides, vanishing vegetation cover has intensified soil erosion in the state, where 91 per cent of the area is undulating with altitudes varying between 200 to 3,840 metres. Heavy rains bring mudflows down the mountain slope, flooding the farmlands, said Lotha.

The state receives annual rainfall from 1,500 to 2,200 millimetre and experts believe that the water erodes the top layer of fertile soil that carries with it valuable plant nutrients. This makes the soil less productive and forces farmers to frequently shift to another location for better yield.

The department of land resources is organising trainings to guide people to shift to cocoa, rubber and many other cash crops to increase their income. This is brining results and has potential to change the scenario, said Lotha.