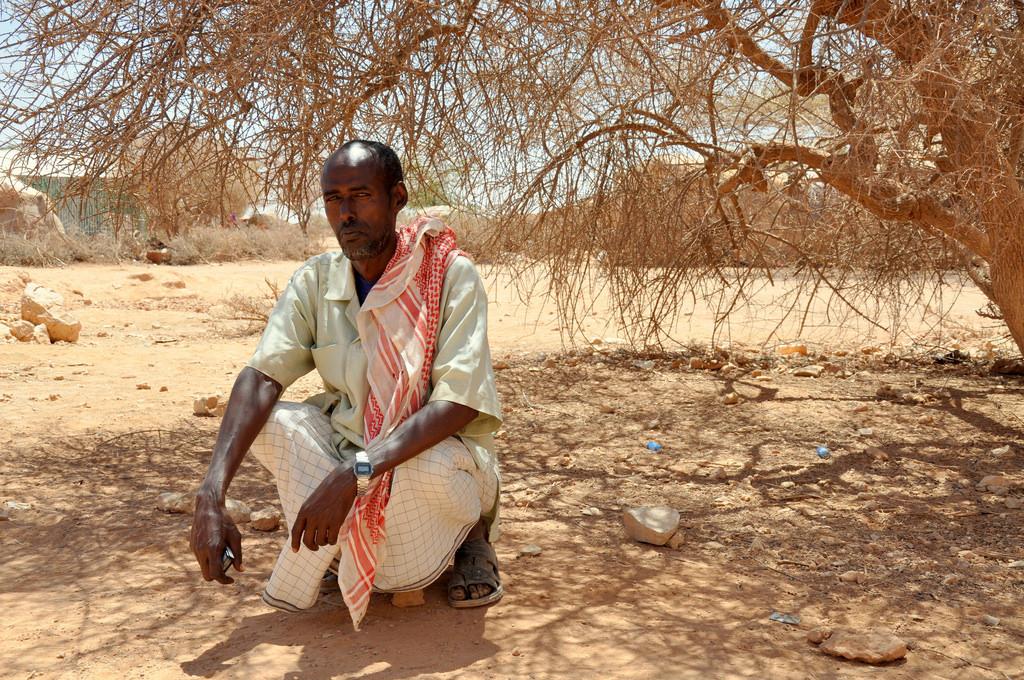 Each year, the world is losing 12 million hectares of land and the opportunity to grow 20 million tonnes of grain. Credit: Oxfam/ Flicker

In a recently released report on Desertification, Land degradation and Drought, the UNCCD (United Nations Convention to Combat Desertification) observed that food security can’t be achieved without looking into the issue of desertification and land degradation. Arguing that conservation and enhancement of earth’s natural resources is essential for meeting biodiversity and climate change targets, the report recommended scientific assessment of land capacity and annual depletion of topsoil.

It also observed that desertification and land degradation has a disproportionate impact on women and children. They are the worst affected since they are the last to leave their land.

The UNCCD report primarily focuses on the impact of desertification on different parameters of economic and environmental development.

According to the report, land degradation due to drought and desertification affects about 1.9 billion hectares of land and 1.5 billion people globally.

Each year, the world is losing 12 million hectares of land, and thus the opportunity to grow 20 million tonnes of grain. Moreover, 24 billion tonnes of fertile soil disappear each year.

The precariousness of the situation becomes more pronounced when you know that 2.6 billion people depend directly on agriculture and 52 per cent of the land used for agriculture is either moderately or severely affected by soil degradation.

Global forest cover is shrinking by 13 million hectares a year.

In the next 25 years, land degradation may lead to a decline in global food production by up to 12 per cent, which might trigger a rise in food price by 30 per cent.

Water stress and loss of biodiversity

Desertification and land degradation lead to the loss of biodiversity. According to the report, 27,000 species are lost each year due to this phenomenon.

By 2030, water scarcity in arid and semi-arid places may lead to displacement of up to 700 million people.

Finding flaws in current agricultural practices, the report stated that they contribute over 13 per cent of total greenhouse gas emissions.

Crop varieties and agricultural practices are not suitable to tackle impact of climate change, which might further affect agricultural yields by up to 15‐50 per cent in most countries by 2050.

It is important to note that the percentage of land area affected by serious drought has more than doubled between 1970s and the early 2000s.

Potential for restoration of degraded land

While the threat of 50 million people being displaced within the next 10 years due to desertification looms large, the report gives hope for reversing the trend.

Over 2 billion hectares can be earmarked for forest and landscape restoration.