Every day, 28 people dependent on farming die by suicide in India

People in the farm sector accounted for 7.4 per cent of the total suicides in India, according to the latest NCRB report 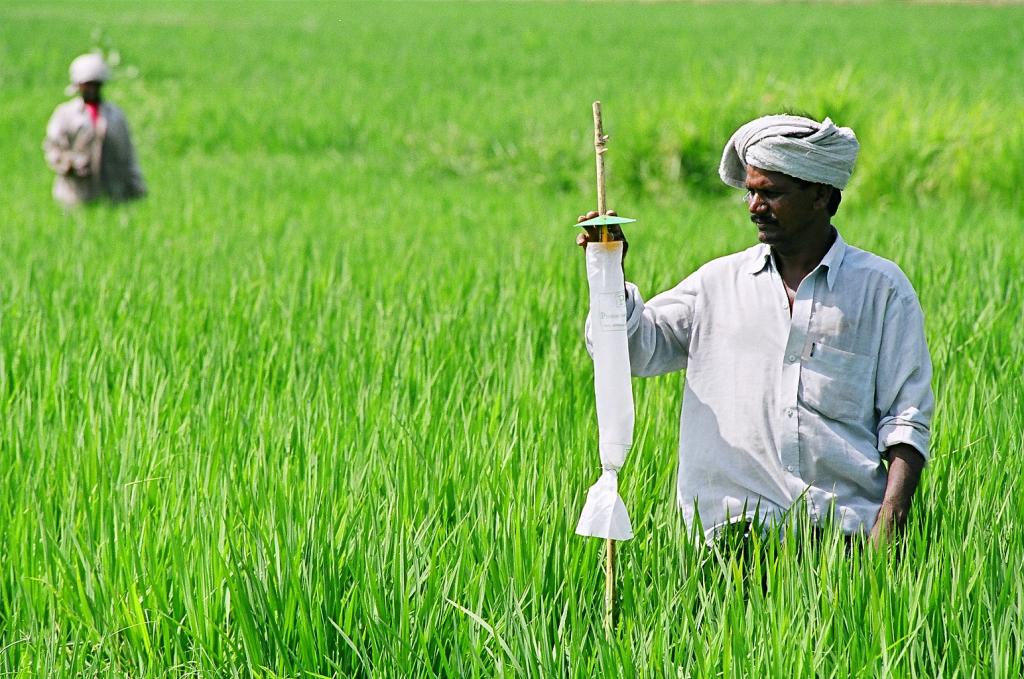 At least 10,281 persons involved in the farm sector ended their lives in 2019, accounting for 7.4 per cent of the total number of suicides in India which was 139,516, suggests the Accidental Deaths and Suicides in India report 2019 by the National Crime Records Bureau.

The report defines farmers / cultivators as people farming either on their own land or on leased land, with or without the assistance of agricultural labourers. Surprisingly, landed farmers accounted for 86 per cent of the suicides, while the remaining 14 per cent were landless farmers.

The number of suicides by farm labourers, defined as those whose primary source of income is through farm (agriculture / horticulture) labour activities, has gone down to 4,324 in 2019, from 4,586 a year before.

The numbers highlight another worrying trend. In 17 states, more farm labourers have committed suicides than farmers, while the reverse is true for seven states. Yet, only 58 per cent of the total suicides committed by people employed in the sector are farmers.

The report suggests that with over 139,123 registered suicides, India recorded the highest suicide numbers in the past five years. The 2019 suicide numbers was 3.4 per cent higher than 2018. In other words, 10.4 people committed suicides per 100,000 population.