Experts recommend safe, regulated use of antibiotics at poultry industry round table

A complete ban on use of antibiotics was not advisable or feasible, participants say 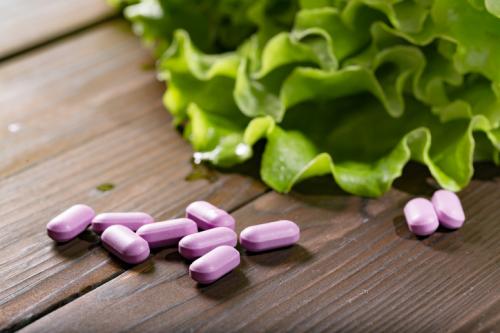 Use of antibiotics in poultry animals should be in a manner that ensures the meat is safe for consumption and is compliant with the guidelines of the Food Safety and Standards Authority of India (FSSAI), according to the deliberations at the National Round Table on Poultry Industry held in New Delhi on December 14.

“There is a perception that antibiotics are being used and therefore there is a need of coming out clean on the issue of poultry meat being fully safe. We will include it in the recommendations that there is a minimum prescribed period between any antibiotic being given to the poultry and before it is eaten,” says M J Khan, chairman, Indian Council of Food and Agriculture said after the meeting.

“That has to be done scientifically. Now, FSSAI norms are to be complied with and on that account we will be putting out a part of the recommendation,” he adds.

The participants added that a complete ban on use of antibiotics was not advisable or feasible.

“It was concluded that we should not stop using therapeutic or preventive antibiotics but we don’t recommend it as growth-promoters,” said K M L Pathak, vice-chancellor at Pandit Deen Dayal Upadhyaya Pashu Chikitsa Vigyan Vishwavidyalaya Evam Go Anusandhan Sansthan, Mathura.

The recommendations will be finalised in a week, Khan says. The other issues discussed in the meeting included poultry sector research, development, trade, entrepreneurship opportunities, feed, nutrition and cold-chain management.

Rampant use of antibiotics in food animals adds to the rising threat of antimicrobial resistance. Antimicrobial resistance (AMR) is the ability of a microbe to resist the effects of medication previously used to treat them. India has a reasonably high degree of AMR, as per sector experts.

Delhi-based Centre for Science and Environment had, in 2014, released a study which found residues of antibiotics in 40 per cent of the 70 chicken samples that were tested. The apex food regulator FSSAI issued a draft order in early 2015 which proposed to put curbs on the rampant use of antibiotics as a growth promoter in food animals.