Extreme weather: Over 5 million hectares of crop lost due to rain in 2021 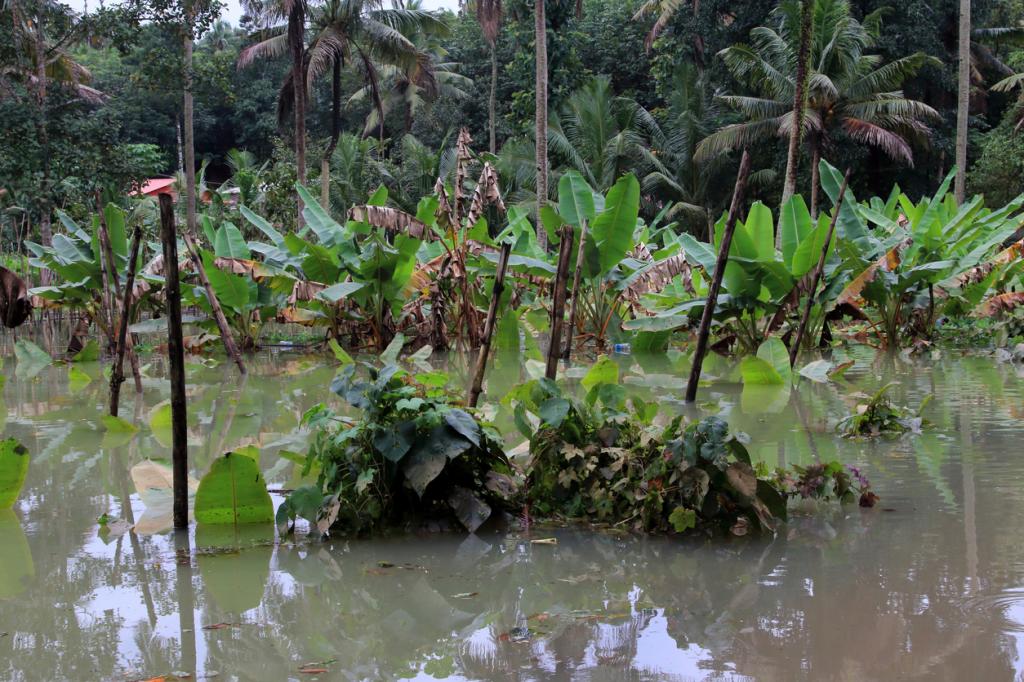 Over 5 million hectares of agricultural area was affected due to heavy rains during 2021, according to a written reply in the Lok Sabha by Union Minister of Agriculture and Farmers’ Welfare Narendra Singh Tomar on November 30.

The 50.4 lakh hectare area was affected due to cyclonic storm / flash floods / floods / landslides / cloudburst and others as on November 25, 2021, was from a total of 20 states.

Rains have wreaked havoc on almost all of these states, which received either ‘large excess’ or ‘excess’ rainfall this year.

Karnataka, which has the highest area under crop damage, for example, received 102 per cent excess rainfall from October-November, according to data by the Indian Meteorological Department.

Out of the Rs 23,186.4 crore allocated under State Disaster Response Fund, for providing necessary relief measures in the wake of natural calamities, Rs 17,747.2 crore has been released in two instalments till now, Tomar stated. The highest release of funds was to Maharashtra (Rs 2,577.6 crore), and Uttar Pradesh (Rs 1,546.40 crore).

In the absence of any adaptation measures, yields of rainfed and irrigated rice, wheat and kharif maize are likely to be reduced under projected climate change scenarios, the minister said in response to another question related to the impact of climate change on agriculture.

The Government under the National Mission for Sustainable Agriculture, one of the eight missions under the National Action Plan on Climate Change (NAPCC), is addressing the risk associated with climate change by devising appropriate adaptation and mitigation strategies, ensuring food security in the country, Tomar said.

To support the objectives of NAPCC, 33 states and union territories have already prepared their State Action Plan on Climate Change to address state specific actions, the reply said.