The national average income from cultivation increased by just 3.8 per cent between 2002-03 and 2012-13, when the overall farm sector grew by 3 per cent annually 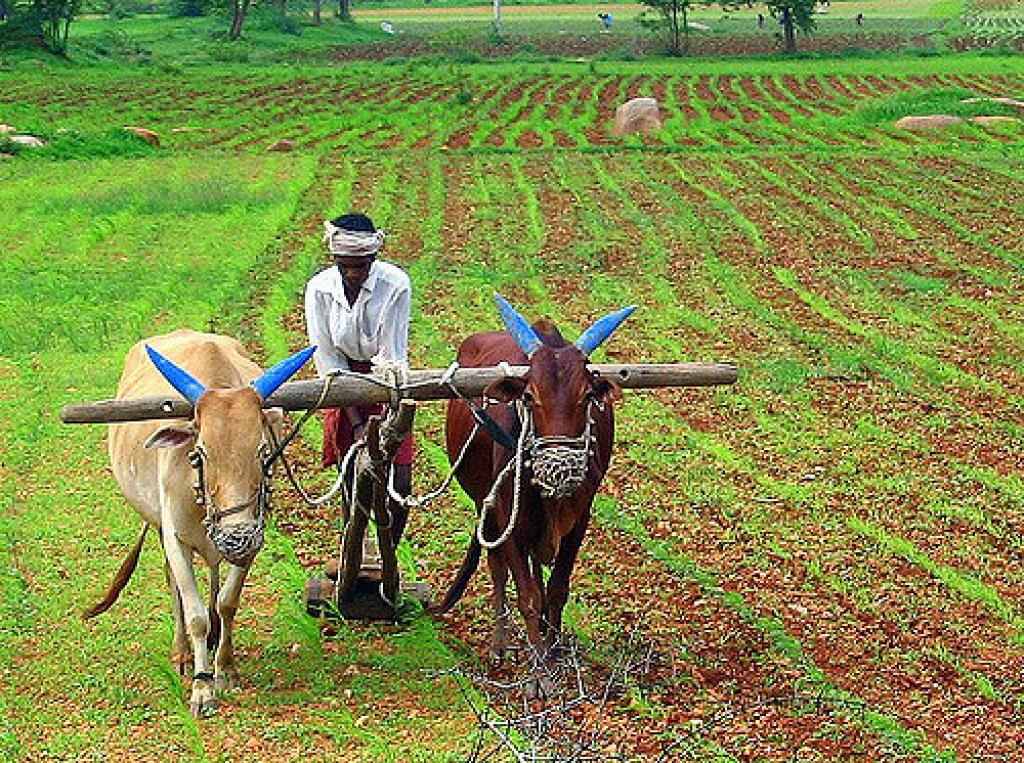 Even the national average income from cultivation increased by just 3.8 per cent over the entire decade, when the overall farm sector grew by 3 per cent annually. Little wonder, the number of farmers in the country reduced by 8.5 million between 2001 and 2011. At the same time, farm labourers rose by 37.5 million.

So what does this mean? The report clearly establishes that states with lower farm income have higher incidence of rural poverty. “Thus, it is important to augment agricultural incomes to reduce rural poverty,” says the report.