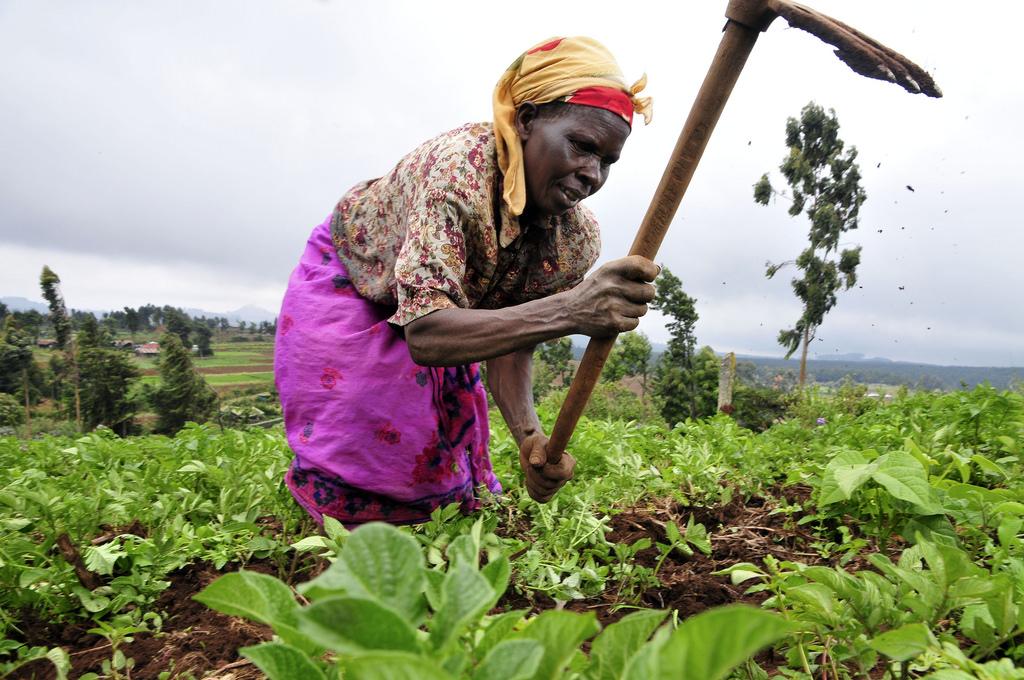 By 2020, one full-time African farmer will be expected to feed two urban dwellers. Credit: CIAT/ Flicker

Many African governments have put agriculture on the top of their development agenda. While national budgets for this vital sector are increasing and private companies have started investing in Africa’s agriculture value chains, much more still needs to done to sustain this agricultural transformation process that’s gaining momentum.

The ‘Africa Agriculture Status Report’, released by the Alliance for a Green Revolution in Africa (AGRA), an alliance led by Africans with roots in farming communities, highlights major trends in African agriculture, emerging challenges for Africa’s food systems and identifies policies to raise productivity of farmlands. It also identifies “appropriate technologies and institutions that can propel” African agricultural transformation, besides exploring how this transformation can address rural poverty, food insecurity, malnutrition and unemployment among the people in sub-Saharan Africa (SSA).

Pressure of population on agriculture 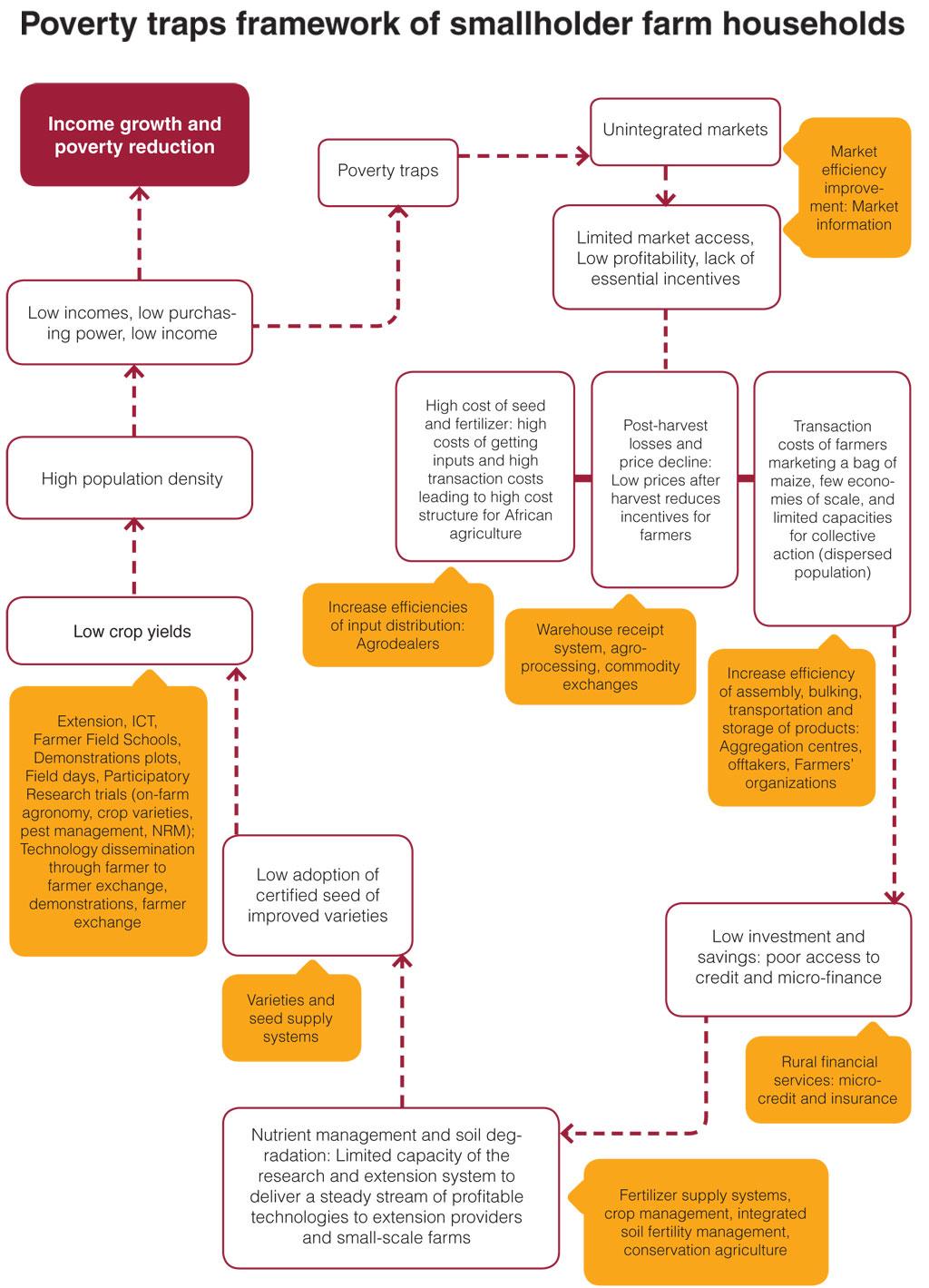 For this, the governments need to prioritise public investment in rural roads and promote incentives for private investment in marketing and storage infrastructure.

Most countries in SSA have to develop efficient and transparent marketing systems to increase the returns to farmers. Moreover, cooperative organisations need to help smallholders get linked to emerging value chains. Currently, the region is not attracting private investment in agricultural value chains due to lack of rules-based enabling policy and regulatory environment. These barriers need to be broken.

With the continent’s share of global agricultural emissions projected to rise to about 30 per cent by 2030 from the present 15 per cent, the countries have to walk a tightrope to ensure that economy doesn’t take ecology a hostage.