Food Systems Summit: How government is robbing billions of dollars from farmers

India’s policies block farmers’ earning in order to keep food cost low for consumers, according to the latest UN report 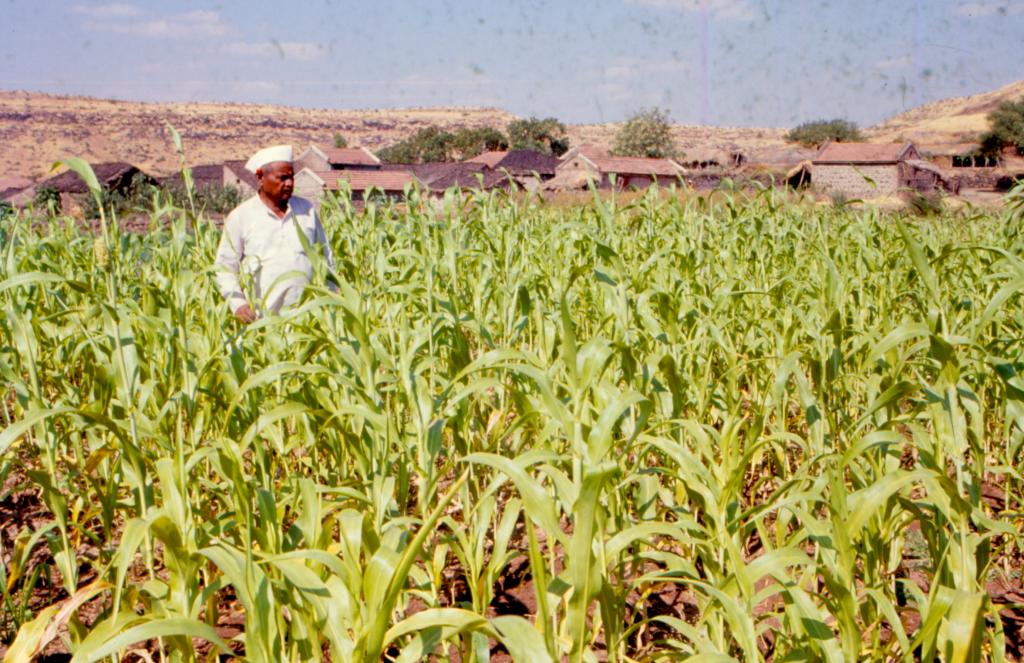 India is a rare country that has been penalising its farmers instead of supporting them like most countries do, a recent report by the United Nations (UN) agencies has flagged. The report comes amid rising farmers’ protests in India over unfavourable terms of trade.

The report, titled A Multi-billion-dollar Opportunity, has demanded reforming and repurposing agricultural support systems across the world.

The Food Systems Summit is expected to declare “bold actions” to reform the global food system to speed up progress on all the 17 UN-mandated Sustainable Development Goals (SDG).

The latest report is part of this process and recommends specific steps to reform the food systems. It focuses on the countries’ support to farmers that distort prices, encourage emission-intensive agriculture resulting in global warming and make the global agriculture trade an unequal one for the vast smallholder farmers.

It has analysed countries’ support to farmers and their impacts on each of these aspects.

Annually, countries support agriculture to the tune of $540 billion. More than half of this support is considered price-distorting and is largely harmful to the environment, according to the report.

Support to farmers in low-income countries in Sub-Saharan Africa is negligible. This is due to lack of financial resources. Also, the governments focus on curbing prices to keep food prices low.

This means the producers, or the farmers, never get the fair price for their produce. Practically, it is a penalty for them. This is also known as “taxing” the farmers in policy parlance.

India, however, is an exception among the middle-income ones.

“The farming sector in India has been largely penalised over the last 20 years, due to the strong focus of Indian agricultural policy on protecting consumers by ensuring affordable food prices,” the report stated.

Its analysis showed that middle-income countries in general have increased their support to agriculture, even though they have different ways to do so. But, India along with Argentina and Ghana are exceptions in terms of taxing the producers to protect the consumers, or to keep food inflation low and affordable for the general population.

However, in the last two decades, India and other countries in the middle-income bracket have been focusing more on controlling food prices, thus penalising farmers.

Earlier, an analysis by the Agricultural Policy Monitoring and Evaluation 2020 of the Organisation for Economic Cooperation and Development (OECD) also highlighted India’s massive penalty on farmers to keep food prices low.

The international measure of a government’s budgetary and other subsidies is the Producer Support Estimate (PSE). Developed and used by OECD for annual tracking of global agriculture supports, this measure estimates what a farmer receives at the farm gate.

Marco V Sanchez, deputy director, agri-food economics, of FAO, said: “Yes, the farmers have been penalised in countries like India. However, they do enjoy support like cash transfer in India (PM-KISAN, that transfers Rs 6,000 / year to farmers).”

Valentina Pernechele, FAO, economist, agri-food economics, said, “Market and trade intervene to penalise the farmers, like what we experience in the case of India. Farmers are not getting the right price in this policy. But in India, farmers do get some cash support and that could compensate.”