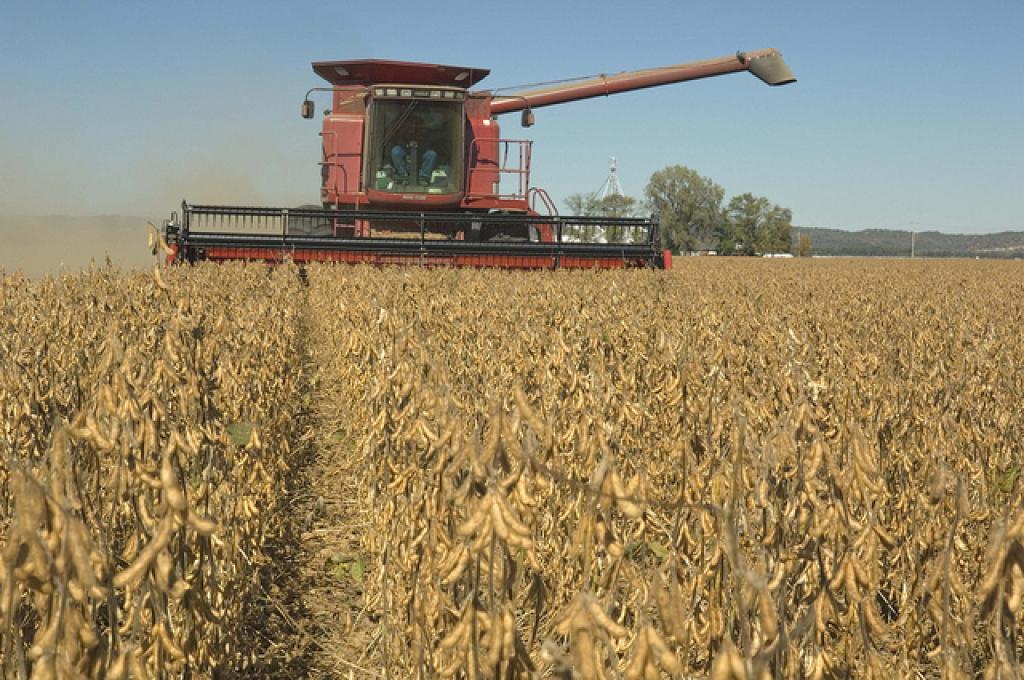 The study titled ‘Importing food damages domestic environment: Evidence from global soybean trade’ was conducted by researchers at Michigan State University and published in the Proceedings of the National Academy of Sciences.

“If the importing country switches from a more sustainable crop, such as soybeans, to one that needs more water and nutrients, such as corn, the nitrogen pollution that result can harm the environment of the importing country,” says Betsy Von Holle, a director of the National Science Foundation's Dynamics of Coupled Natural and Human Systems program, which funded the study.

The study was conducted in more than 160 studies across 6 continents and the researchers analysed the left over nitrogen in the soil after a soybean crop is harvested.

The researchers looked at the nitrogen change that resulted in the top countries such as Vietnam and Japan that imported soybeans from the world's two largest soybean producers and exporters—Brazil and the US. They also did an intensive study of the soil in China's top-producing cropland in the northeast. They found that the largest increase in nitrogen pollution there was in fields that had converted from soybeans to rice paddies, followed by corn fields.

More examples of this scenario are the former cornfields in Mexico and South America. They are now growing vegetables which demand more nitrogen inputs owing to influxes of cheap American corn.

This study highlights the need to pay greater attention to both sides when it comes to international trade instead of merely relying on conventional wisdom. It also shows that the decisions domestic farmers make as imported food changes the crop market, can have a serious impact on the local environment.