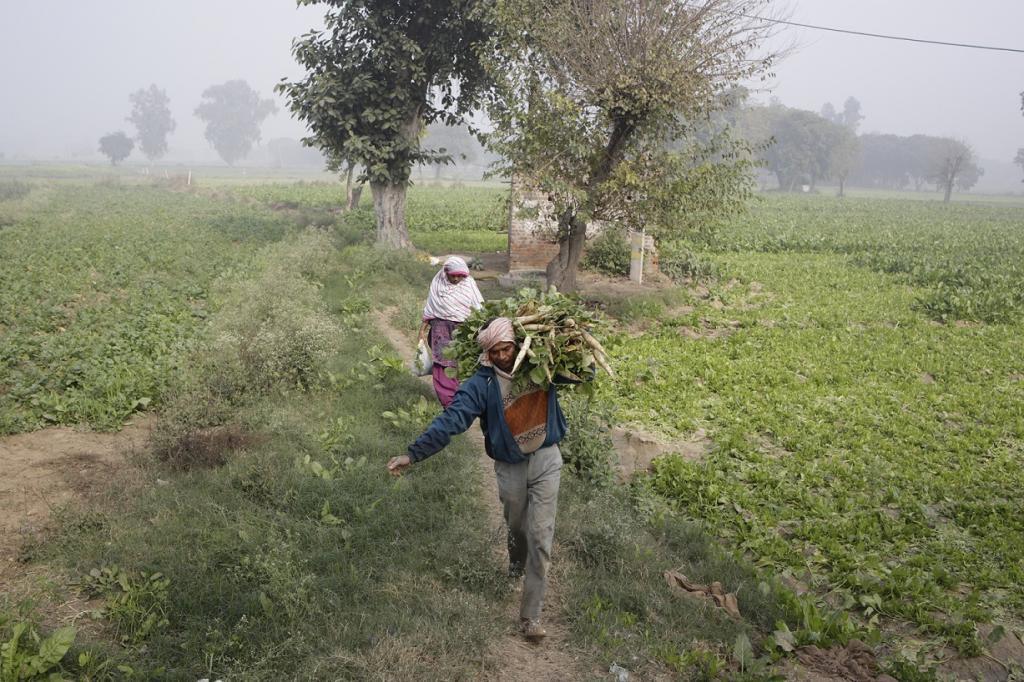 Global agricultural productivity is not growing as fast as the demand for food, amid the impact of climate change, according to a new report.

This is below the Global Agricultural Productivity Index that has set an annual target of 1.73 per cent growth to sustainably meet the needs of consumers for food and bioenergy in 2050.

TFP tracks changes in how efficiently agricultural inputs such as land, labour, fertiliser, feed, machinery and livestock are transformed into outputs like crops, livestock and aquaculture products.

Policy reforms in the 1980s and 1990s generated respectable TFP growth in sub-Saharan Africa, according to the report. But the region had been unable to sustain or improve TFP growth due to minimal investments in agricultural research and development (R&D).

High-income countries, including those in North America and Europe, showed modest TFP growth according to the report. In the US, agricultural output had increased 36 per cent since 1982 due to the widespread adoption of efficient irrigation and precision agriculture.

It identified six strategies and policies that would create sustainable agricultural growth at all scales of production:

Strengthening the climate for sustainable agricultural growth was released by Virginia Tech’s College of Agriculture and Life Sciences in the United States.

The report was released in conjunction with the World Food Prize Foundation’s annual conference.

It primarily made use of data from the United States Department of Agriculture.