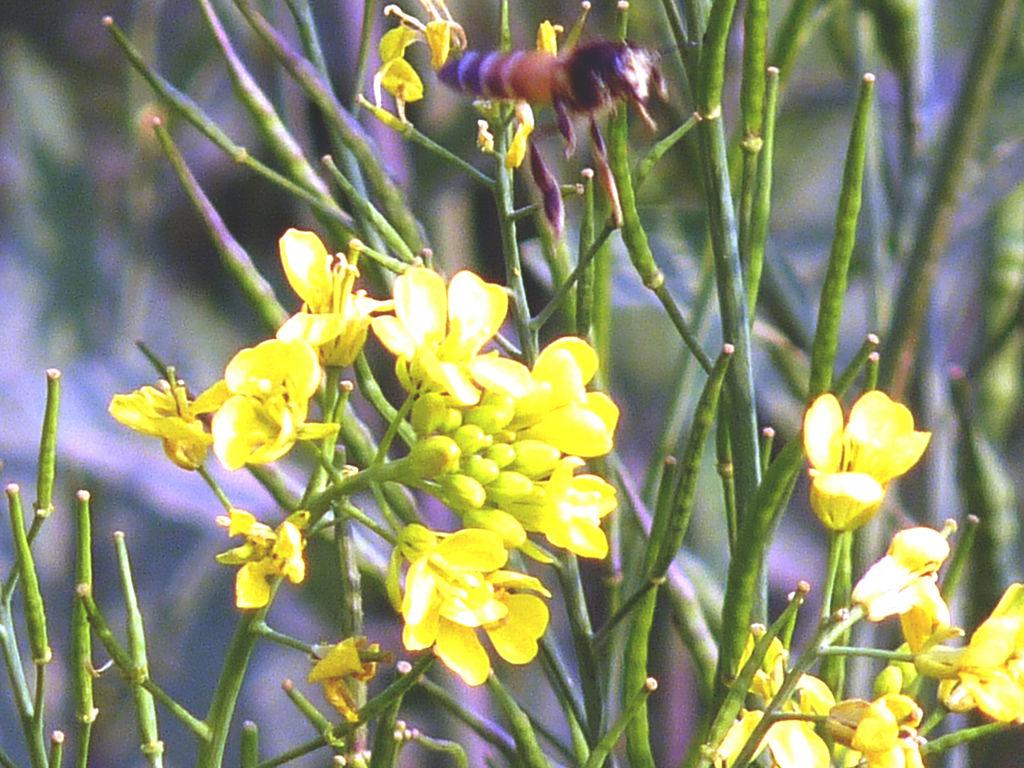 Beekeepers association of different states, today, announced a day-long protest on September 28 at Jantar Mantar in New Delhi against government’s proposal on introducing genetically modified (GM) mustard for commercial cultivation. According to the associations, the GM mustard will harm bees as well as reduce their capacity for producing honey.

The honey traders and beekeepers associations in states under the banner of Confederation of Beekeeping Industry (CBI) announced this decision at a press conference in New Delhi. The beekeepers associations attended this conference from different states, including Uttar Pradesh, Rajasthan, Punjab, Haryana, Madhya Pradesh, Bihar, West Bengal, Jammu & Kashmir, Maharashtra and Himachal Pradesh.

The honey traders and beekeepers appealed to the union government to stop approval of commercial cultivation of GM mustard. It will help half a million of beekeepers in India.

Over 60 per cent of honey is mustard honey

According to the associations, more than 60 per cent of honey is mustard honey, which means, bees mostly suck mustard flowers for preparing honey. India produces 90,000 metric tonnes of honey, out of which 35,000 tonnes of honey are exported to the West.

“Allowing GM mustard will jeopardise this sector and affect livelihood of half a million farmers,” says Dev Vrat Sharma, a honey trader. “Our more than 60 per cent of honey comes from mustard and we export around 40 per cent of total produced honey,” he adds.

The CBI also pointed out adverse impact of GM cotton (Bt cotton) on bees when it was introduced in 2002. Due to farmers’ ignorance, no one had raised voice against it. However, they witnessed a drop in honey production as bees stopped moving towards GM cotton flowers.

“When Bt cotton was introduced in 2002, we were unaware about its biological impact. We realised later that our honey production reduced and we also lost bees in those areas where Bt cotton was planted,” says Subhash Kamboj, a honey trader.

Another trader, I S Hooda explained how introduction of Bt cotton affected beekeepers and their trade, “After the advent of Bt cotton, beekeepers lost a whole crop that used to exist for bees for honey production during Kharif season. First, it was a reduction in honey and later of the bees themselves,” says Hooda.

“We urge the government to first investigate the impact of Bt cotton on bees. It is necessary to save an important crop like mustard from commercial cultivation of GM mustard in the name of increasing yields, which is also debatable,” adds Hooda.

Another member of CBI, Yogeshwar Singh, demanded that bio-safety data and the tests that were conducted to assess the safety and agronomic outcome of GM mustard are not being shared and there is no transparency in this respect.

“We urge our government to share the entire bio-safety dossier in the public domain for public perusal,” says Singh.