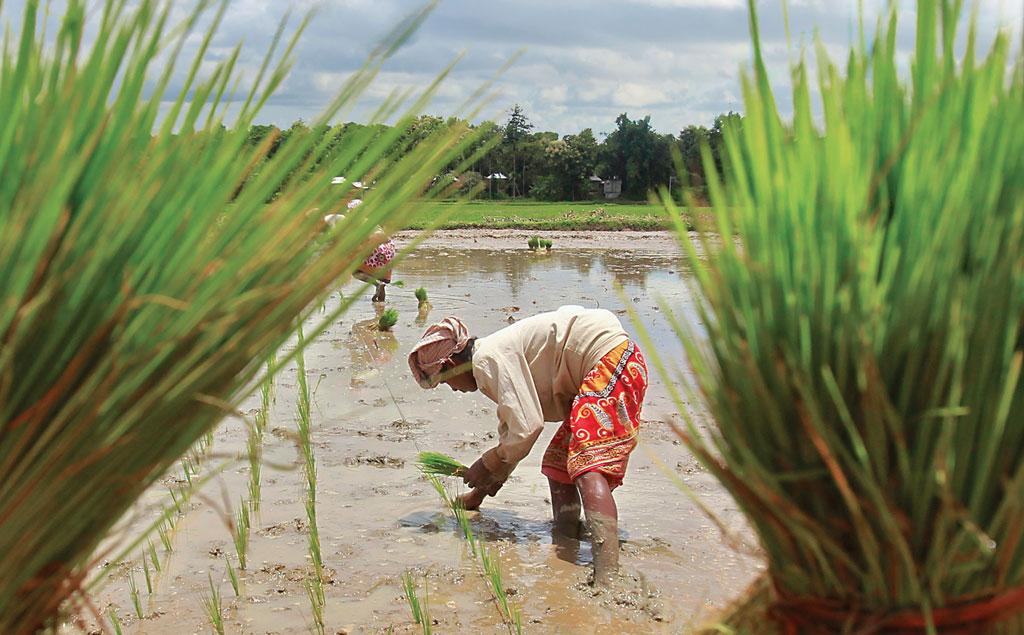 The Union government is considering adopting a law to formalise tenancy in agriculture. After the Task Force on Agricultural Development set up by the NITI Aayog identified the absence of formal recognition of tenancy in many states as a major hurdle in consolidating landholding, government sources say that process to draft a model law to formalise tenancy will soon start.

The task force pointed out that formal recognition of tenancy will not only help farmers to consolidate landholding but also help government to reach various development programmes to the right beneficiaries.

Currently development programmes and benefits like relief in case of crop loss due to natural disasters go to the person who has ownership over the lands. But it is a known fact that a significant number of landholdings are under informal tenancy or owners have leased out to others to cultivate in return of share on crops. But as there is no law that recognise tenancy such cultivators are left out of all benefits.

A recently released paper from the NITI Aayog based on the above task force’s recommendations says, “Land leasing laws in agriculture in most of the states in India were enacted during decades immediately following the independence. Tenancy and sub-tenancy were viewed as integral to feudal system that India had inherited from the British and sought to abolish. Therefore, tenancy reform laws that various states adopted in the post-independence era sought not only transfer ownership rights to the tenant but also prohibited or heavily discouraged leasing and sub-leasing of land.”

As a part of land reform agenda, many states took up various laws to consolidate lands but also abolished tenancy altogether.

“Absent formal records of tenancy, it is unlikely that the actual cultivator will be able to reap the benefit. The same problem arises in the face of a natural calamity; if tenancy is informal, we cannot ensure that the actual cultivator would benefit from the disaster relief programmes,” says the NITI Aayog paper titled “Raising Agricultural Productivity and Making Farming Remunerative for Farmers”.

But according to officials of department of land resources under the Union rural development ministry, the attempt to formalise tenancy will hit many hurdles before the process to draft the law starts. One of them is absence of formal or conclusive ownership titles over lands. This is because under the recommended plan, government should have a land bank managed by a government agency. But for this to materialise, India needs to have clear ownership titles over lands.

Currently land ownership is recognised through the Registration Act of 1908. But on strictly technical terms, this Act only record selling and buying of lands and doesn’t indicate ownership. But the initiative to create a formal land record in the country is yet to take off.

“Parliament is considering amendments to the Registration Act of 1908. We are not sure when we will have the model law and then states will be formally adopting this,” says a senior official.