To reduce the consumption of water and maximise agricultural productivity in the country, the government is trying to introduce different innovations 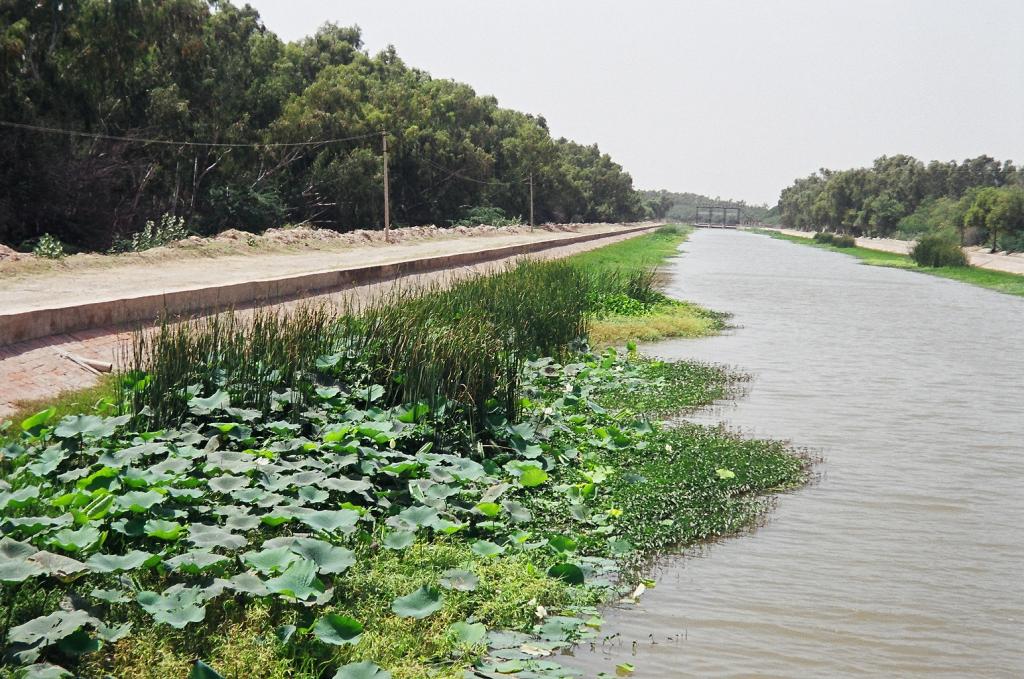 The gap between irrigation potential created, through major and minor projects, and the actual usage is increasing and affecting the country’s agricultural productivity, according to the Indian Council of Agriculture Research (ICAR), the premier agricultural education and research body under the Union Ministry of Agriculture.

"The key challenge facing the irrigation sector in India is the growing gap between Irrigation Potential Created (IPC) and Irrigation Potential Utilised (IPU), and uneven distribution of water over the length of the canal system," says Trilochan Mohapatra, Director General, ICAR.

About 80 per cent of the current water use is drawn by agriculture. Irrigated area accounts for nearly 48.8 per cent of the 140 million hectare (mha) of agricultural land in India. The remaining 51.2 per cent is rainfed.

The increasing gap also impacts rainfed production in the country. The mean productivity of rainfed area (71.62 mha) is about 1.1 tonne per ha compared to 2.8 tonne per hectare of irrigated area.

The country receives annual precipitation (including snowfall) of almost 4,000 billion cubic metre (BCM), which results into estimated average water potential of 1,869 BCM. But its per capita availability is reducing year on year, the ICAR said. The per capita annual water availability has declined from 5,177 cubic metre (cm) in 1951 to 1,508 cm by 2014, and is likely to reduce further to 1,465 cm and 1,235 cm by 2025 and 2050, respectively. This reducing availability of water compounded by climate change would further deteriorate the condition, the agricultural research body said.

To reduce the consumption of water and maximise agricultural productivity in the country, the government is trying to introduce different innovations. It also plans to come up with district wise crop plan data to promote crop diversification, Mohapatra said at a recent press conference in New Delhi.

As a result of climate change the country has been witnessing drought and flood at the same time, which has impacted agriculture productivity. About 40 mha of the country is flood prone and every year about 8 mha is affected by floods. The waterlogged area in the country is about 11.6 mha.

“The situation may further deteriorate, if the anticipated impact of climate change on hydrology and water resources are also considered,” Mohapatra told Down To Earth.

ICAR has also constituted a committee to look into viability and further scaling up of zero-budget farming, Mahapatra said.