How Bt brinjal hurt the farmers of Bangladesh 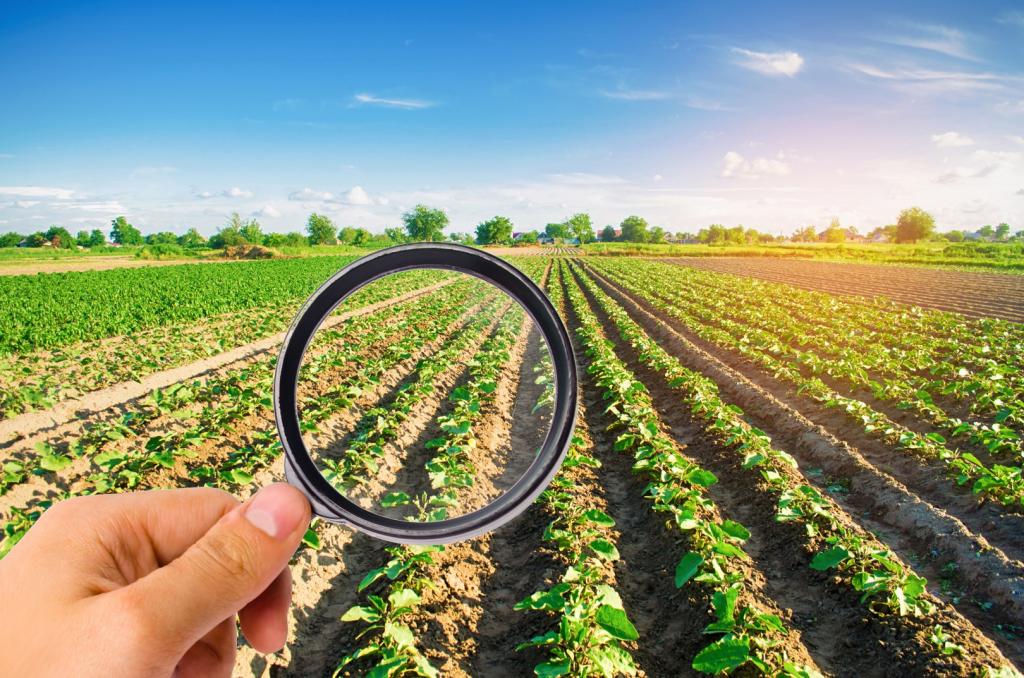 Three out four farmers, who were part of a survey in Bangladesh, dropped the genetically modified (GM) Bt brinjal after cultivating it for a year, most losing money.

Bt brinjal is the first GM food crop introduced in the south Asian country. The survey was carried out by non-profit UBINIG, which recently released its report Adoption & abandoning of Bt brinjal cultivation: Farmers’ Experience Survey.

Those who quit gave various reasons for adopting the crop — 54 per cent did it for “fetching more profit”, 52 per cent for “high yield”, 35 per cent adopted it as it was provided “free of cost”, 37 per cent took it up as it was “provided with other inputs”, 31 per cent thought it would fetch “higher price”, and 27 per cent took it for the lack of pesticide use.

The report notes that the farmers were not told anything about Bt brinjal being GM, but some precautionary measures were asked to be taken.

Only five farmers reported any profit, while 28 reported losses. “Those who gained economically had less earning than those who lost,” says the report, highlighting that while the mean profit was 6,500 taka, the losses amounted to 18,750 taka.

About 66 per cent of the farmers reported having 'very bad' and 'bad' experiences, compared to 22 per cent with 'very good' and 'good' experience. “The farmers having bad experience did not want to repeat. The claims made by government were not true, the plants died. They did not give compensation,” notes the report.

Many activists, experts and organisations, including UBINIG, had expressed concern over the process of approval and biosafety issues of the GM food crop.