India needs 30,000 agri-markets to give fair deal to farmers

For 47 years, government has not acted on recommendation of upgrading rural markets into business hubs 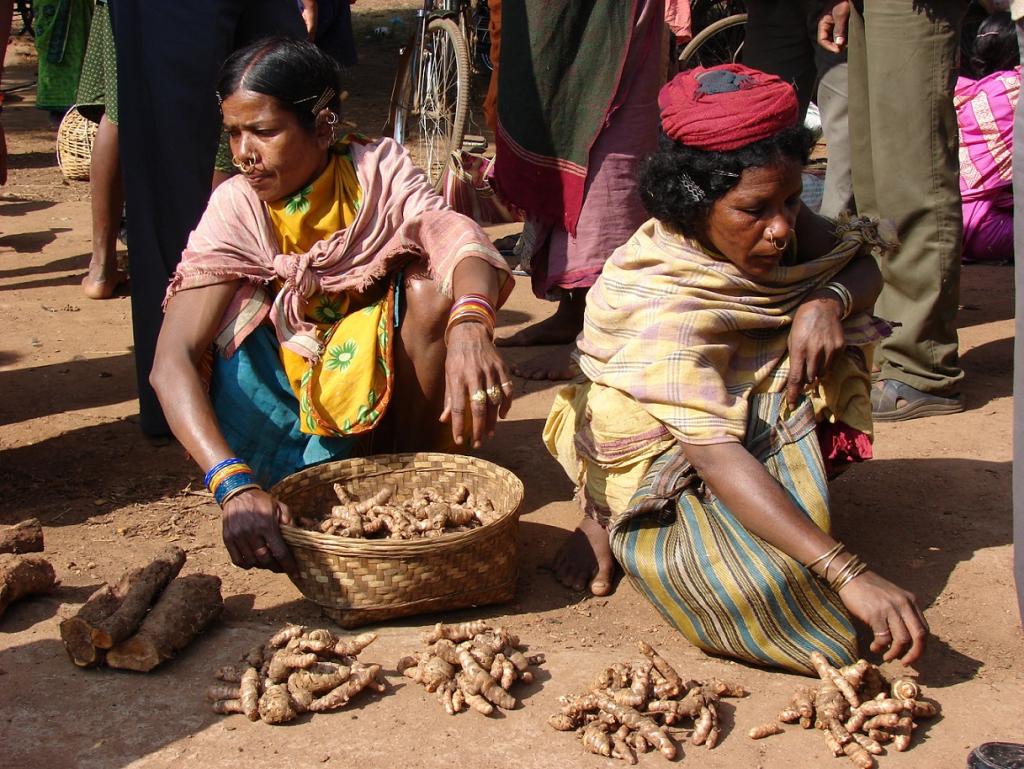 In the last two years, farmers have suffered much due to lack of remunerative prices for their produces. Either they have been dumping their perishable produces or their food grain harvests have not fetched them price to cover cost of cultivation. On the other hand, Indian farmers have been harvesting surplus produces. Does this mean they would continue to earn less than what they deserve?

While there are other factors responsible for the current agrarian distress, selling produce or getting access to the market at the right time remains an issue. As it emerges, there is a severe lack of local market hubs where India’s dominant small farmers could sell their produce.

The small and marginal farmers account for 85 per cent of the total landholdings and hold close to 40 per cent share in the total “marketable surpluses”.

The government’s market interventions like procurement of food grains like wheat and rice through the Food Corporation of India or the Market Intervention Scheme have mostly helped large farmers, even that too, partially. The dominant small and marginal farmers have been bypassed by the market interventions. “They cannot be a wholesome substitute for an efficient marketing system,” says the report of the Committee on Doubling of Farmers’ Income, or the Dalwai Committee Report.

Way back in 1970, the National Commission on Agriculture recommended creation of 30,000 assembly markets by 2000 to enable small farmers to sell their produce. This recommendation factored in the fast rise in yield after the Green Revolution interventions. Keeping in mind the state of transport and communication modes that point of time, it also suggested that there must be markets within a radius of 5 km of a village. After 34 years and missing the target, the National Commission on Farmers (headed by MS Swaminathan), in 2004, again reiterated this as an important step to avail market for producers.

READ: Do we have the answers?

India has a meagre 8,900 markets regulated through various government agencies for selling of farmers’ produces. And each village, at an average, has a market within a radius of 12 km.

Between 1970 and 2011, there was a surge in both number of landholding families and also agricultural production. For example, in 1970, the country had 19 states with 356 districts and 70 million landholdings. In 2011, there were 30 states, 700 districts and 120 million landholdings with a billion tonnes of produce. Even though due to better connectivity one could travel longer than in 1970s, the sheer lack of marketplaces to sell such a huge amount of produce always remain a big threat to what price a farmer would get.

Lack of access to adequate number of market hubs means farmers do not get to bargain for their produces. “The small & marginal farmers, with uneconomical sized marketable lots, find it difficult to aggregate their produce and move to these APMCs to participate in the auction system for suitable price discovery. They, therefore, use local agents and traders, who relieve small farmers of their produce at locally determined prices, to function as aggregators and transport to transact at the APMCs. This intermediation has naturally been depriving the farmer-producers from aiming for optimal or market-linked price realisation. The current market architecture does not provide farmers with a choice of markets but imposes constraints to their selling options,” says the Dalwai Committee Report.

The Dalwai Committee has estimated that the country would require 30,000 markets, comprising wholesale and rural retail markets. According to its assessment, “There is a requirement for 10,130 wholesale markets functioning across the country. The country will benefit from an additional 3,568 wholesale markets; apart from strengthening all the existing 6,676 number of principal markets yards (PMY) and converting the existing sub-market yards (SMY) into independent wholesale markets.” The total estimate includes weekly and periodic local markets or haats.

It is for the first time that in the rush to avail markets for farmers, government would deliberate about rural haats within the formal market linkage mechanism. India has 22,932 haats. At an average, each of them covers an area of 146 sq km or a radius of 7 km, closer to what the Agriculture Commission recommended.

Though the report says that the haats are presently not working as effective price discovery points for farmers, it has suggested that given the scarcity government can develop them into hubs. It reasons, “An efficient marketing system will at first instance require an inter-connected network of market centres. The interconnectivity of the market centres will require to be correlated with the type of produce being handled at the market networks.”

The functionalities of haats make them the most democratic market. Small producers set up their shops 2.5 million times a year in over 600,000 villages in India. Sixty-two per cent of these villages are home to less than 1,000 people and a substantial number of them do not have retail shops in a fixed place. Thus, haats are the sole places for sale and purchase. Otherwise, the producers will have to travel to wholesale markets, which brings down their profit or results in distress selling. A haat depends on local ecology and deals with seasonal produces. There is no institutional mechanism to run a haat; only the vested interest of selling and buying goods. What’s more, it has place for the smallest producers (people with a kilogramme of vegetable from kitchen garden also set up shops). Its resilience to privatisation of village market is high. People are getting fixed location ration shops. But the haats, offering multi-purpose shopping experience, have successfully fought this threat. The market as a concept can never be so equitable in opportunity. So, the retail democracy precedes the world’s largest democracy.

Unfortunately, haats have not caught the deserved attention. India has a long history of crafting programmes to create marketing infrastructure for local producers, mostly farmers. These efforts lead to a new set of market bodies. Laws are enacted to regulate them. The new market bodies cater to medium to big farmers, leaving out the small producers. As per an estimate by the erstwhile Planning Commission, 21,000 haats do not have any support from bodies like panchayats and marketing committees that look after agricultural produce. So, the weekly markets operate without any infrastructure. This discourages many potential buyers from coming to the markets.