India’s time to lead at the WTO 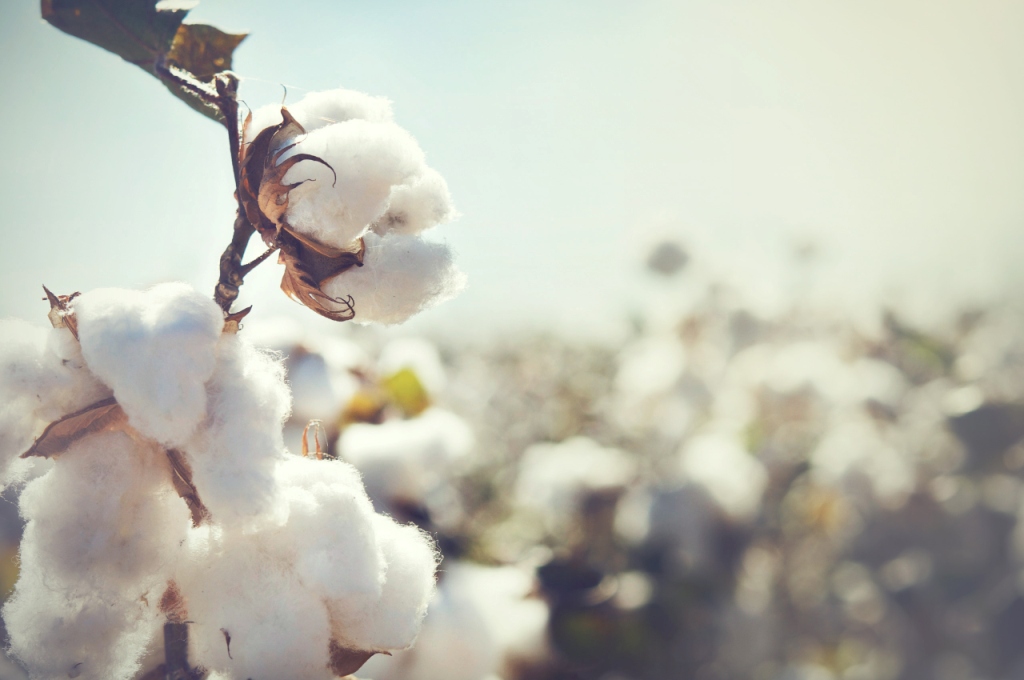 As we approach the World Trade Organization (WTO) ministerial on December 15-18 in Nairobi, India is leading a group of developing countries insisting that the development goals promised in Doha in 2001 be achieved. On the other hand, the US, European Union (EU) and Japan have called for a “recalibration” of that agenda, one that leaves agriculture largely off the table.

India is right to lead the fight for reforms in developed countries’ agricultural policies. Cotton should be at the centre of those reforms. A recent study suggests that US subsidies under the 2014 Farm Bill will continue to suppress global cotton prices. Recognising this threat, Africa’s so-called Cotton 4 (or C-4) – Benin, Burkina Faso, Mali, and Chad – tabled a proposal in October calling on the US and other WTO members to make good on the longstanding commitment to address the cotton issue.

India should take the lead on cotton in Nairobi. The C-4 countries need a strong ally now that Brazil has abdicated that role, and India’s cotton farmers stand to lose a devastating US $800 million per year due to US’ price suppression.

Cotton is by now a litmus test for the WTO. In 2002, Brazil filed the US Upland Cotton case in the WTO, with Africa’s C-4 supporting it. The Dispute Settlement Body eventually ruled that US cotton subsidies violated the agreement on Subsidies and Countervailing Measures, suppressing global cotton prices by conferring an artificial comparative advantage in international trade that impeded other countries’ cotton exports and reduced revenues from cotton by lowering international prices. The US was then, and still remains, the world’s largest cotton exporter, despite having far higher production costs than other parts of the world.

The WTO ruled in 2009 that if the US did not remove its trade-distorting cotton subsidies, Brazil could retaliate with more than US $800 million in countervailing tariffs and trade measures on US products. After bilateral negotiations, Brazil held off on retaliatory measures until the US could reform its cotton programmes under its next Farm Bill revision in 2013. The US government agreed to pay the Brazil Cotton Institute US $147 million per year as compensation for the delay.

Based on the reforms to the Farm Bill, which was finalised in 2014, Brazil agreed to settle the cotton dispute, taking a one-time US $300 million payment. The Brazilian government accepted the argument that the elimination of programmes found to violate WTO rules had adequately resolved the price suppression issue.

Price suppression despite US reforms

According to a recent study by researchers at the University of California, the US Farm Bill has done no such thing. The 2014 legislation, which took effect in the most recent cropping year, makes special provisions on cotton, in part to respond to the WTO ruling. Direct and countercyclical payments were eliminated for all crops, and in cotton, no subsidy remains to compensate producers based directly on low prices.

Instead, cotton farmers are eligible for subsidised crop insurance, marketing loans, and a new revenue insurance programme, the Stacked Income Protection Plan (STAX). This new subsidy insures farmers against drops in revenue rather than directly compensating them for low prices.

As the US researchers showed, that may well be a distinction without a difference when it comes to price suppression. Using a partial equilibrium economic model, they estimated the impacts over the five-year life of the Farm Bill of removing such cotton subsidies, at a variety of market price scenarios.

Using US $.70/lb as their assumed cotton futures price, they estimated that the annual subsidy payments would be US $1.5 billion, more than 40 per cent of the value of production. They projected that elimination of these payments would reduce US land in cotton by 20 per cent and would cut US cotton exports by 29 per cent, offering significant openings to other cotton exporters.

Perhaps most importantly, they found that international cotton prices would be seven per cent higher without US cotton subsidies. The cost in lost revenues and markets to other cotton producers in the world would be US $3.3 billion per year, or US $16 billion over the five-year life of the Farm Bill. At higher market prices, the price suppression was found to be even more severe, with annual costs to other producers topping US $6 billion.

High stakes for India and Africa

The stakes for India and the C-4 couldn’t be higher in Nairobi. Based on their shares in global production, the C-4, as a group, stands to lose US $80 million per year – US $300 million over the life of the Farm Bill – in cotton revenues. With an estimated 10 million low-income producers, this group of world’s least developed countries should not be asked to continue suffering from such trade distortions. More so, 10 years after the US and other WTO members agreed at the Hong Kong ministerial to resolve the cotton issue “ambitiously, specifically and expeditiously”.

In Nairobi, the C-4 will no longer have the support of the emerging market and G-20 leader, Brazil, which has increasingly allied with the rich countries in the Doha negotiations.

India should become the new champion of Africa’s C-4 on cotton, building on the development cooperation the Indian government has provided to the C-4 in recent years. It would be in India’s economic interests to take up the leadership role. As one of the world’s largest cotton producers and exporters, India stands to lose a staggering US $800 million per year due to US price suppression and market distortions in cotton. That is US $4 billion over the five-year life of the Farm Bill, a price tag that will be borne by India’s six million small-scale cotton farmers, who are already suffering from faltering yields, high debt cycle, and a devastating 30 per cent drop in cotton prices over the last two years.

The C-4 has tabled a constructive proposal on cotton. So far, the US has taken a hard line in the run up to Nairobi, ruling out not only negotiations on cotton, but even any mention of past ministerial commitments on the issue. Speaking to the Bridges Trade Weekly, C-4 coordinator, Aya Thiam Diallo from Mali, struck a positive but firm position when asked if the C-4 would file a case in the WTO: “Although we favour negotiations… the C-4 does not exclude any means that could be successful,” he said.

India should consider joining such an offensive trade strategy if the US and other developed countries succeed in further derailing the Doha Development Agenda. Even without Doha reforms, the US may well be in breach of its WTO commitments.

(Timothy A Wise is the Policy Research Director at Tufts University’s Global Development and Environment Institute and a Senior Research Fellow at the University of Massachusetts. Sachin Kumar Sharma is Assistant Professor at the Centre for WTO Studies, New Delhi)