Kenya enacts law to give land titles to marginalised communities 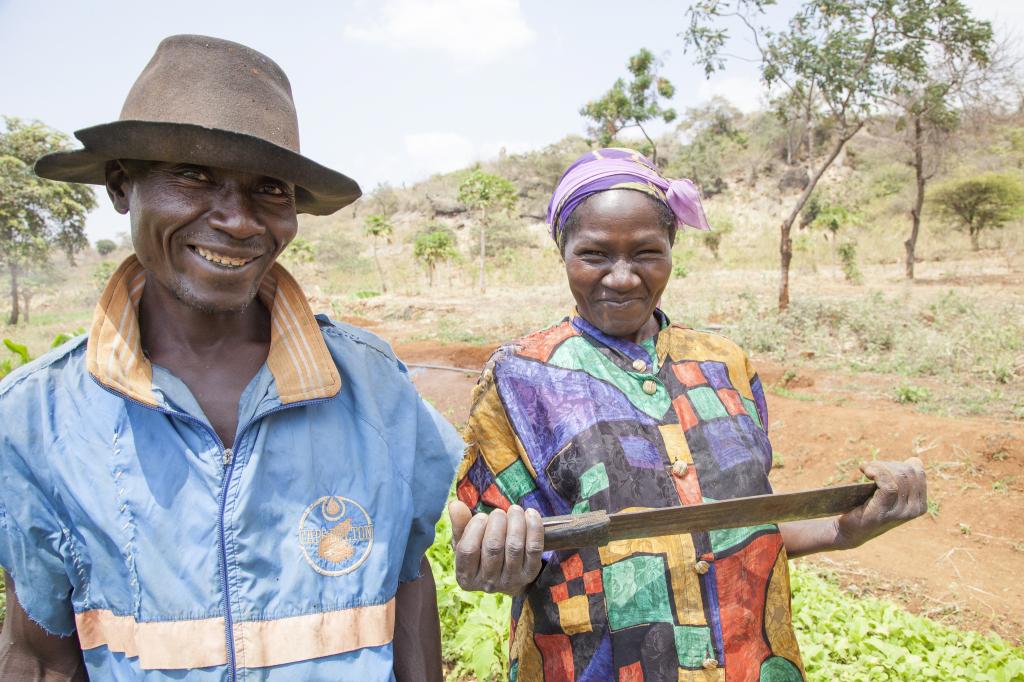 The Kenyan government must allocate adequate resources to support communities in realising their rights to land. Credit: Trociare/Flicker

Around two-thirds of land in Kenya is owned by indigenous communities. However, in absence of any formal title deeds, these communities are vulnerable to corrupt practices by which lands are usurped by others without the knowledge of the owners. But this will hopefully be a thing of past with the Kenyan president Uhuru Kenyatta signing the Community Land Bill into law on August 31.

This Community Land Bill, which lays down steps for communities to acquire titles to their ancestral land, is likely to end land conflicts across the country. It will also boost development and improve investor relations.

Without a legal framework, the land rights of impoverished nomadic communities in Kenya's arid and semi-arid areas were abused. It is a common practice among these communities to leave their land vacant while migrating in search of water and pasture. This is when land grabbers swoop down on these lands.

Development projects stalled due to protests

Conflicts over land and an apprehension over forceful confiscation of one’s lands have prevented many development projects from taking off. Several projects were nixed over the issue of benefit sharing with local communities.

The Lake Turkana Wind Power project, largest single wind farm in Africa, faced legal hassle when residents sued the company in 2014 for allegedly leasing the land without consultation. In Turkana, Tullow Oil had to halt operations in 2013 because of protests by locals who demanded more jobs and other benefits. Similarly, a US$144-million wind power project in central Kenya was called off in February 2016 due to disputes with local communities over land compensation.

What does the new law promise?

Be it the Maasai in the sprawling savanna land or the Kikuyu in the Central highlands, almost all the communities had reacted violently to the colonial land dispossessions. The Kenyan government took time to realise the need to abrogate the colonial law of customary tenure and shift to individual tenure.

Under the new law, community members have to meet and elect a land management committee. The committee will have to arrive at a conclusion regarding the boundaries of their land and agree with government officials before receiving title deeds.

Will implementation be a challenge?

Questions remain over the willingness to implement the new law. It must be noted that land is an explosive political issue in Kenya since the independence in 1963, with politicians illegally granting vast tracts of public land to their families and allies. This might turn into yet another struggle for the have-nots to take on the ruling elites so that land reforms are enacted. This is why the government should allocate adequate resources to support communities in realising their rights.