Kerala regularises paddy field reclamation and conversion up to 2008

The government expects to make additional revenue of Rs 200 crore; activists say it has yielded to mafia pressure 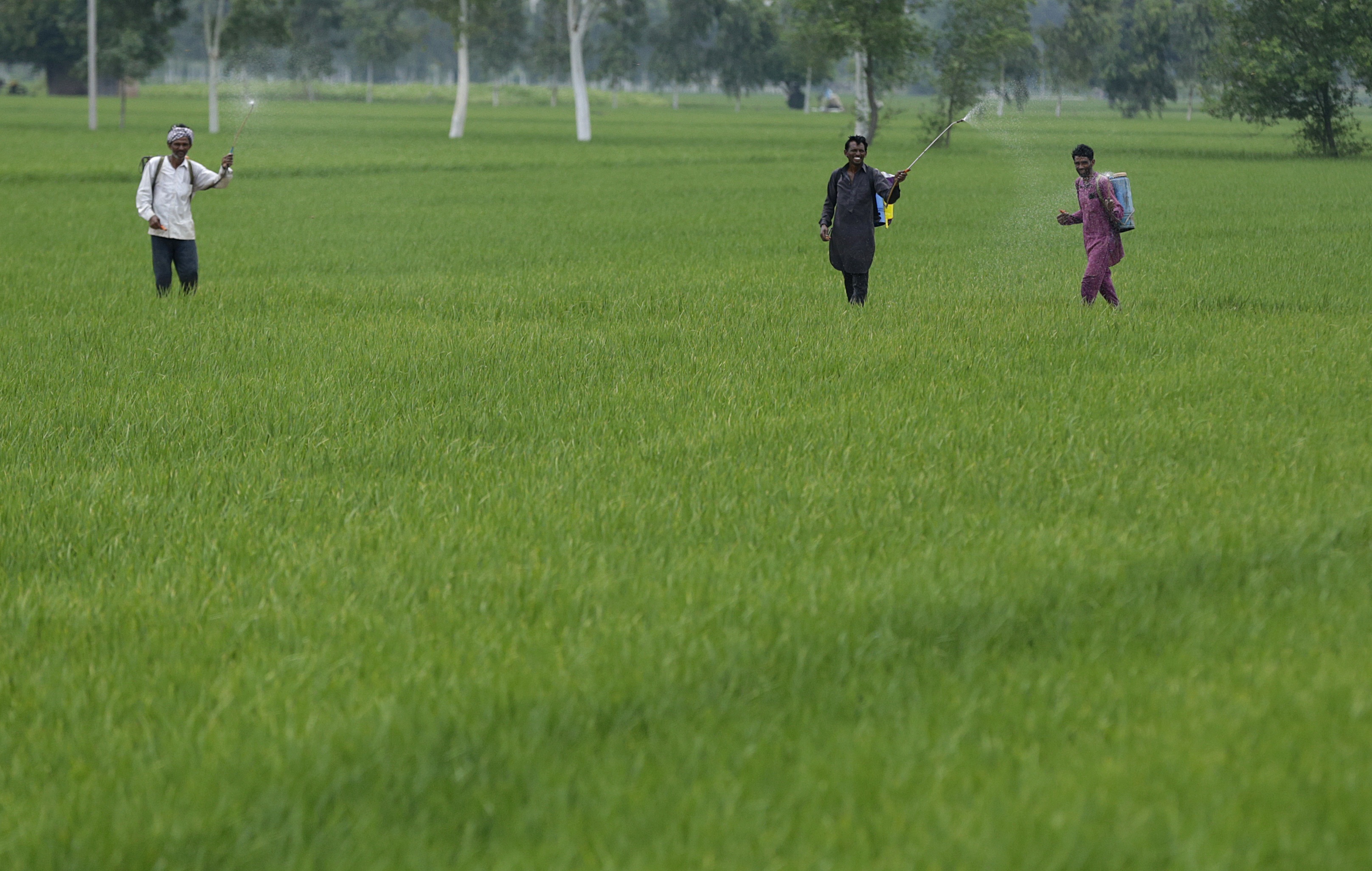 The Kerala Conservation of Paddy Land and Wetland Act was passed in 2008 to conserve and protect paddy fields Credit: Vikas Choudhary

The Kerala government has regularised the reclamation and conversion of paddy fields taken before 2008.

With this move, the state government hopes to collect additional Rs 200-crore revenue. It has already ordered district collectors to process the applications for the conversion process.

The government’s move comes after an amendment to the legislation—the Kerala Conservation of Paddy Land and Wetland Act passed in 2008. Initially, the Act was passed to conserve and protect paddy fields and wetlands in the state.

The Act also prohibits leaving rice fields fallow or using them for other purposes without the permission of a district-level or a state-level monitoring committee.

The reclamation clause, which has been inserted in the Kerala Finance Bill, 2015, states that paddy fields and wetlands reclaimed before 2008 can be regularised after securing 25 per cent of the fair value of the land from owners. It was tabled in the Assembly on July 27, 2015.

The Bill presented by state Finance minister K M Mani was passed without voting since the Opposition members staged a walk out even before it was tabled.

However, the Congress government had to face severe criticism from its own members T N Pratapan and V T Balram, who alleged that it had yielded to pressure from the land mafia.

In 2008, the Left Democratic Front government came up with a protective legislation to conserve paddy fields and wetlands in the wake of protests from civil society groups and environmental activists.

The protestors were against large-scale conversion and reclamation of paddy fields and warned of adverse ecological effects, food shortage and ground water depletion.

Though rice is the staple food of Kerala, the area under paddy cultivation has been dwindling steadily over the past four decades.

According to the State Planning Board, Kerala has lost over 5,00,000 hectares of land under paddy cultivation between 1980 and 2007.

“Besides small-scale conversions and reclamation by common people for housing and (cultivating) other crops, there were a large number of illegal conversions by realtors and even by the government itself,” says Harish Vasudevan, an environmental lawyer.

This happened (conversion and reclamation) when the Kerala land utilisation order was in full force. Issued in 1967 in the wake of famine, the order prohibited the conversion of lands under food crops for other purposes.

Reclamation of 10 cents of land (1 cent equals to 0.04 hectares) were allowed for building houses only with the written permission of the district collector. However, the provision was misused by many.

The State Agriculture Statistics, 2012 revealed that after 2008 Kerala lost more than 25,000 hectares of paddy fields.

“The practice of enacting a legislation to provide protection to natural resources, and then allowing it to be violated, and finally regularising all illegalities, has become a pattern in the state,” says C R Neelakandan, an environmentalist. “This will send (out) a wrong signal to the violators.”

Activists say it is difficult to prove whether reclamation was done before or after 2008 in the absence of published data on the status of land.

In 2008, all the village panchayats in the state were supposed to prepare a data bank on the status of land use under each survey.

Sadly, most village panchayats prepared the data, but they were never published.

“In this fluid scenario, there are all possibilities that even the reclamations after 2008 will be regularised saying they happened before 2008,” Neelakandan adds.

Activists point out that the Kerala government was trying to dilute the 2008 Act ever since it came to power in May 2011.

In February 2012, during a secret cabinet meeting the Chandy government tried to amend the Act in order to dilute it and allow fallow paddy land for industrial purposes.

The move was later dropped when the minutes of the meeting were leaked and the government had to face the ire of environmental activists.