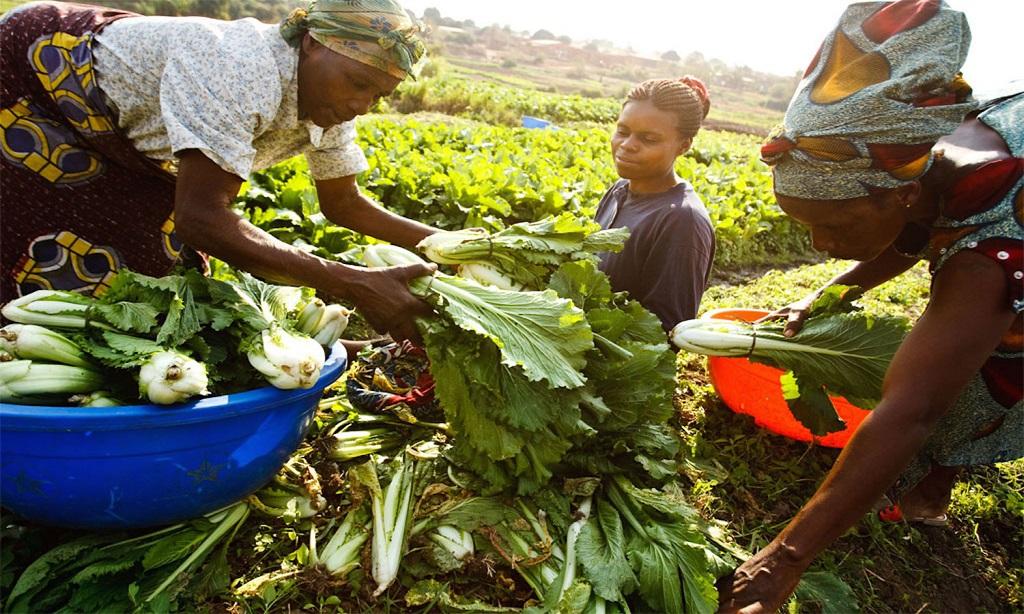 Size of land owned by women in Africa is 20 to 70 per cent less than that owned by men. Female households (households without male adult) have 45 per cent less land on an average. In fact, 25.2 per cent of female, as compared with 23.7 per cent of male, are food insecure in sub-Saharan Africa. These are the findings of the Regional Outlook on Gender and Agri-food Systems jointly prepared by the UN Food and Agriculture Organization (FAO) and the African Union Commission (AUC). 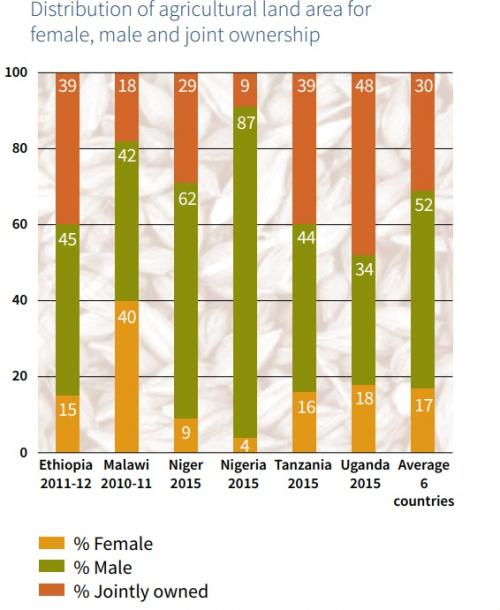 The findings are a result of a review of existing statistics, gender audits of 38 National Agricultural Investment Plans and in-depth gender assessments carried out in 40 countries.

“Women’s deficits in agricultural productivity range between 20 and 30 per cent in the sub-Saharan Africa (SSA). Closing such gender gaps could increase production and consumption by 1.5 to 10 per cent and reduce poverty by 1.2 to 13 per cent,” the report observes.

The AUC and FAO reviewed constraints that make women more vulnerable and less resilient to risk, climate change and environmental degradation. The recent study shows that:

“Women have insufficient individual and collective capacities, leadership and voice to access services and influence institutions to better address their concerns and needs,” the report argues.

Scaling up women’s entrepreneurship and economic empowerment in agribusiness, and developing multi-sectoral programmes with other institutions to tackle gender issues beyond the agricultural sectors are also on the list of recommendations.