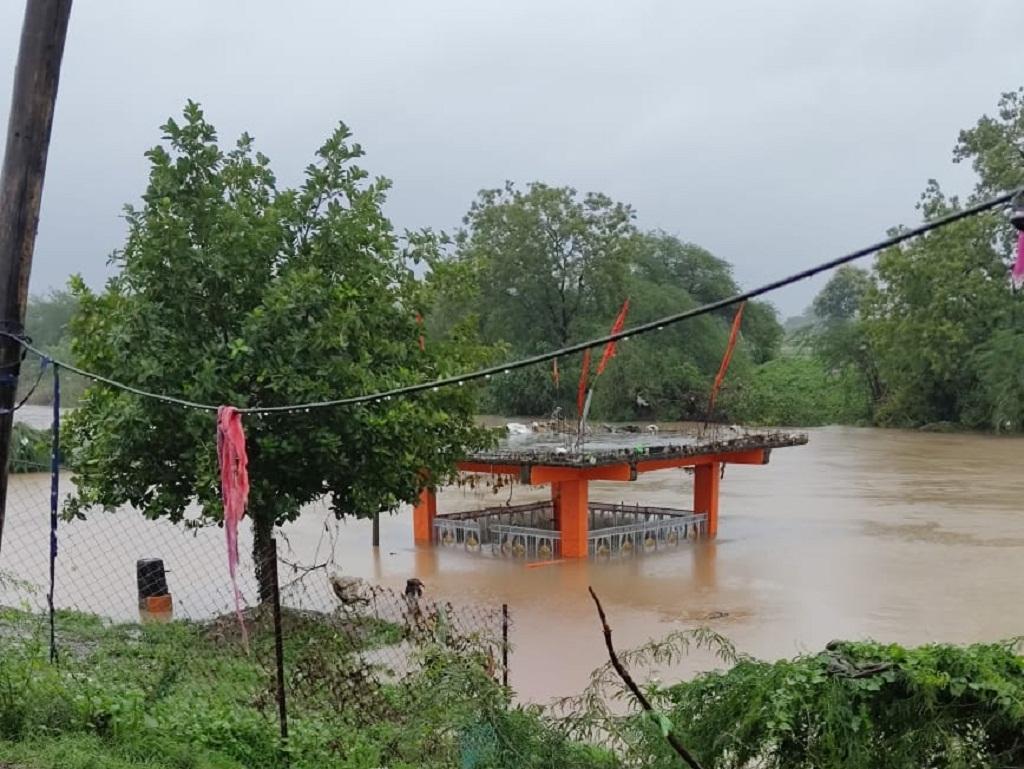 The Maharashtra government announced an increase in input subsidy costs for the upcoming sowing season in a notification September 14, 2022. The decision aims to bring relief to farmers affected by extreme weather events such as heavy rainfall, floods, cyclones and other natural calamities.

The input subsidy for rain-fed agriculture has been increased to Rs 13,600 per hectare from Rs 6,800 per hectare. The financial assistance for irrigated land has been raised to Rs 27,000 from Rs 13,500.

The assistance offered to farmers taking crops throughout the year via canal or other perennial irrigation systems has been increased to Rs 36,000 from Rs 18,000. All financial help for the scheme is limited to two hectares.

The notification mentioned that the heavy rains in July affected farmers. Moreover, districts like Latur, Osmanabad and Beed in the Marathwada region experienced snail infestation during the ongoing kharif season.

On July 11 and 12, incessant rains lashed Maharashtra, affecting 800,000 hectares of land across 24 districts of the Marathwada region. The rains, measuring 326 millimetres according to India Meteorological Department data, damaged crops like banana, tur, corn, cotton, soyabean, paddy and other vegetables.

The government notification stated that farmers applying for the input subsidy will be verified with inspection and necessary help will be provided accordingly. The state government has allocated a fund of Rs 98.58 crore for the cause.

The central government has also categorised the pest attack as natural calamity. The beneficiaries will be shortlisted and the monetary amount will be deposited directly in their bank account.

However, farmers are skeptical about the announcements and are taking it with a pinch of salt.

Kailash Tawar, district president of the Shetkari Sanghatna, a farmers’ union in Maharashtra told Down To Earth: “The state government has announced many farmer-oriented schemes recently. But none have accrued to actually benefit them.”

Tawar said Chief Minister Eknath Shinde recently announced the release of about Rs 900 crore for the construction of irrigation canal in Paithan, about 30 km from Aurangabad. But he did not speak about the planned investment while addressing a gathering September 14.

Tawar said the scheme was initiated in 2015 by the Devendra Fadnavis government, but farmers were skeptical as to whether it would actually help improve their lives. “It is also important that the inspections are done fairly and the financial assistance is received on time before the sowing for the rabi season begins,” he added.