Millet processing units in Andhra Pradesh, Madhya Pradesh to give impetus to farmers

Processing is difficult and rural women often feel the burden of this onerous task. To help them, both states have set up processing units 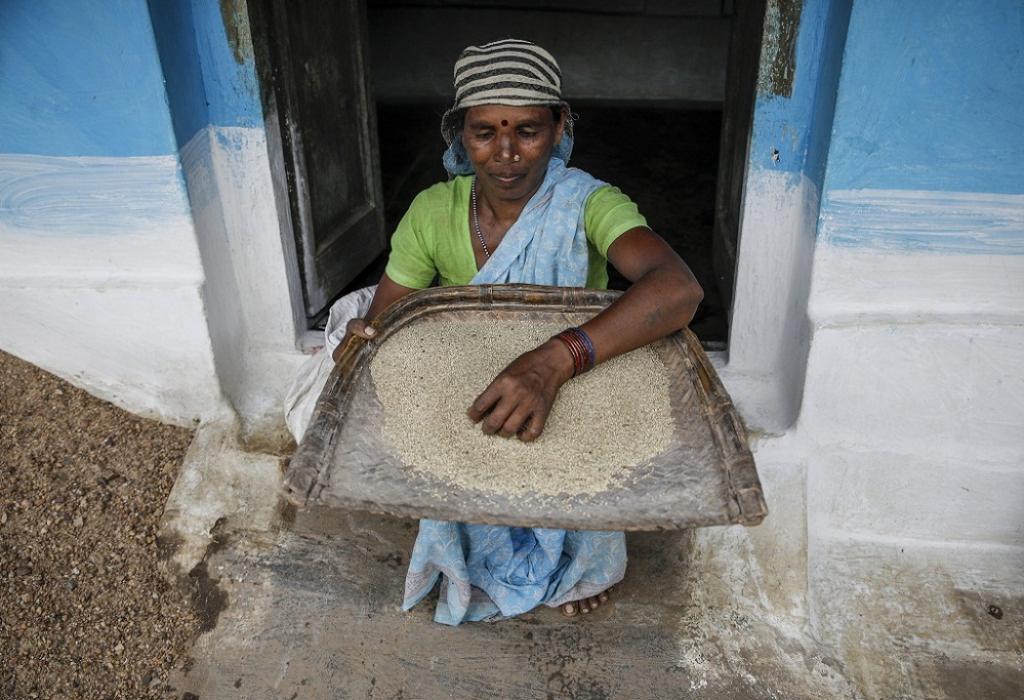 Recognising the lack of modern processing facilities as one of the major obstacles in promoting millets across the country, the Andhra Pradesh government has set up processing units (grader, dehuller and destoner) in 10 mandals since April this year. This is likely to give an impetus to farmers to cultivate the nutritious grain, that are plagued by low produce, weak markets and difficult processing methods.

Sanyasi Rao, programme manager with Wassan, a Hyderabad-based non-profit that is guiding the government on the Comprehensive Revival of Millets programme as the lead technical agency says, “Processing of millets is very difficult and women often feel the burden of this onerous task. So, keeping this in mind, we are in the process of establishing small millets processing units. Our target is to cover all the 44 mandals across the seven districts where the government is currently trying to revive millets as part of indigenous food culture."

Over the decades, a decline in millets' consumption and an overt reliance on paddy has led to nutritional deficiencies and adversely affected traditional cropping system. Millets are not only richer in nutrients than staple grains but also resilient to climate change impacts. They can also be cultivated even in drought-prone areas like Anantapur as they require much less water.

“Those who traditionally used to consume millets have moved away from it. Unfortunately, most millets areas are now under paddy, maize and horticulture crops. It is a good sign then that a few farmers in tribal and dryland areas continue to grow millets,” says Rao.

Maize, finger millet, pearl millet, or sorghum can reduce irrigation water demand by 33 per cent and provide more nutrition. This is crucial as the current rice cropping system has contributed to chronic water stress in many parts of India and the situation that is likely to worsen due to weakening monsoonal rains and climate change.

In the seven districts, change is already visible. For instance, in Anantapur, millets were introduced as part of the Public Distribution System (PDS) last year and trials are ongoing for PDS inclusion in East Godavari too. Many farmers are now growing millets along with the predominant groundnut and other crops in villages like Thammaiah Doddi and Neelakantapuram in Anantapur. Under the navdhanya concept, millets would be cultivated, along with groundnuts in the district.

Even Telangana launched a millets mission programme on July 2 this year for a period of five years. It will cover 36 mandals in six districts. The four main components of the project are promotion, consumption, processing and marketing of millets. "Processing units will be established at the gram panchayat level and the mandal level. There will be 36 such units each at both the levels. In each mandal, about 80 hectares will be covered with different kinds of millets. The Telangana Seed Corporation will supply the seeds. We are targeting about 5,000-6,000 farmers and plan to cover 2,913 hectares this year. The total outlay is around Rs 64 crore for five years," says S Bhagyalaxmi, in charge of the project and programme manager, at Wassan.

Area under millets has come down drastically in the state. Farmers have been growing cotton even in tribal areas of Telangana. Only jowar is being cultivated. "We plan to introduce litttle millets and foxtail millets. One of the objectives of the project is to introduce millets in mid day meal and PDS," Bhagyalaxmi adds.

The Gond tribals in Mandla have been consuming millets since generations, but many now consume rice because of subsidised rates. Besides, millets processing is difficult, says Budhhia Bai, a millet farmer in Tikraberpani village, Mandla district, who has a 4 ha plot. Women like Bai spend hours dehusking the milet with musar, a traditional wooden pounding instrument. And yet, women have started growing millets as they become aware of its water efficiency.

Kanti Pandro from Dungariya village has also been growing kodo and kutki for three years now on about 0.8 ha. “I have become habituated to paddy and so eat rice every day. But I have started growing millets after ASA’s intervention and now sometimes eat it as well as sell it,” she told Down To Earth.

According to Sunil Jain, programme manager, agriculture, ASA, about 1,250 farmers in about 40 villages are engaged in millets cultivation in marginal areas where nothing else grows. “ASA is trying to promote millets. The government is working on procuring processing units with a view to popularise millets. The main problem is stone removal. Even after dehulling, stones remain mixed with the grains and they have to be separated manually. Twenty dehulling machines have been set up by the agriculture department in the district. We are also trying to get a big machine from the Bhopal-based Central Institute of Agriculture Engineering within four months which will also separate the stones.”