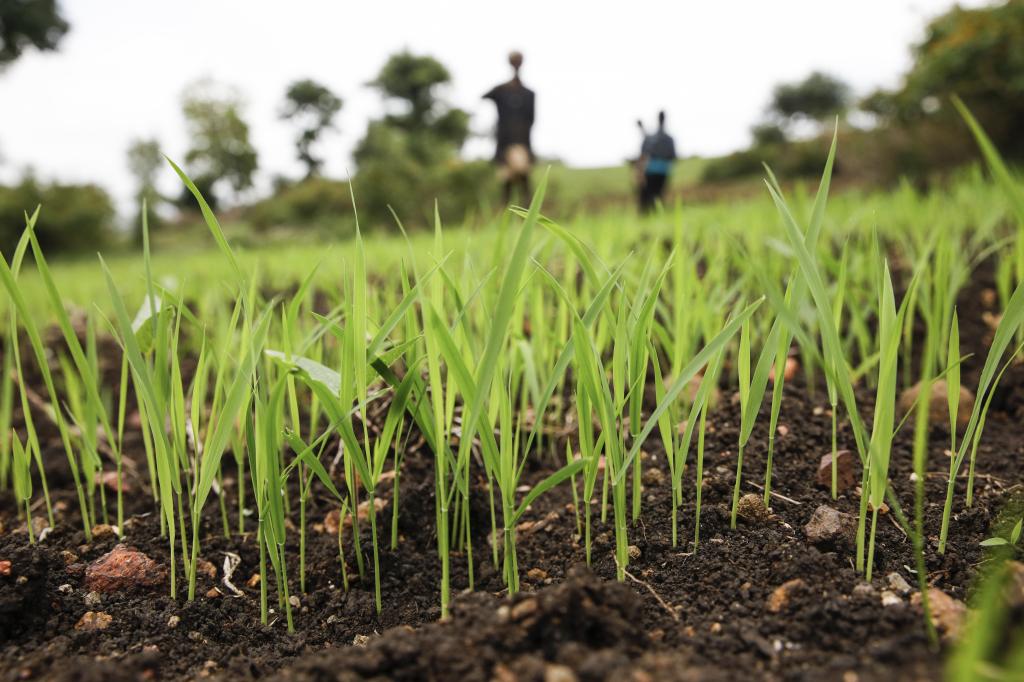 A 29-member committee will look into providing legal guarantee for minimum support price (MSP) for agricultural produce, the Narendra Modi government announced July 18 — days ahead of a “protest against betrayal” planned by the Samyukt Kisan Mocha (SKM) collective.

Prime Minister Modi had promised to form such a panel in November 2021 while repealing his three contentious farm laws after farmers blocked several key connections to national capital Delhi for a year. Legal guarantee for MSP was among the core demands of the protesting farmers.

The new committee will be chaired by former Union agriculture secretary Sanjay Agarwal and will include:

Accordign to the July 18 government notification, the committee was to give:

Suggestions to make available MSP to farmers of the country by making the system more effective and transparent, suggestions on practicality to give more autonomy to Commission for Agricultural Costs and Prices (CACP) and measures to make it more scientific.

The panel will strengthen the agricultural marketing system “as per the changing requirements of the country to ensure higher value to the farmers through remunerative prices of their produce by taking advantage of the domestic and export opportunities”, the government paper added.

However, it doesn’t mention if making MSP a legal guarantee is on the committee’s agenda or not, which was what the protesting farmers wanted to have a discussion on.

SKM, an umbrella body of 40 farmers’ unions at the forefront of the year-long protests, had called for protests in 500 districts on July 31 for the pending demand. Opposition Congress too had hit out at the government.

The committee will also look into two other issues of zero budget based farming and “to change crop pattern keeping in mind the changing needs of the country.” The committee will suggest farmer friendly alternative certification system and marketing system for natural farming processes and products.

It will also map existing cropping patterns of agro-ecological zones of producer and consumer states and develop a strategy for diversification policy to change the cropping pattern “according to the changing needs of the country.”