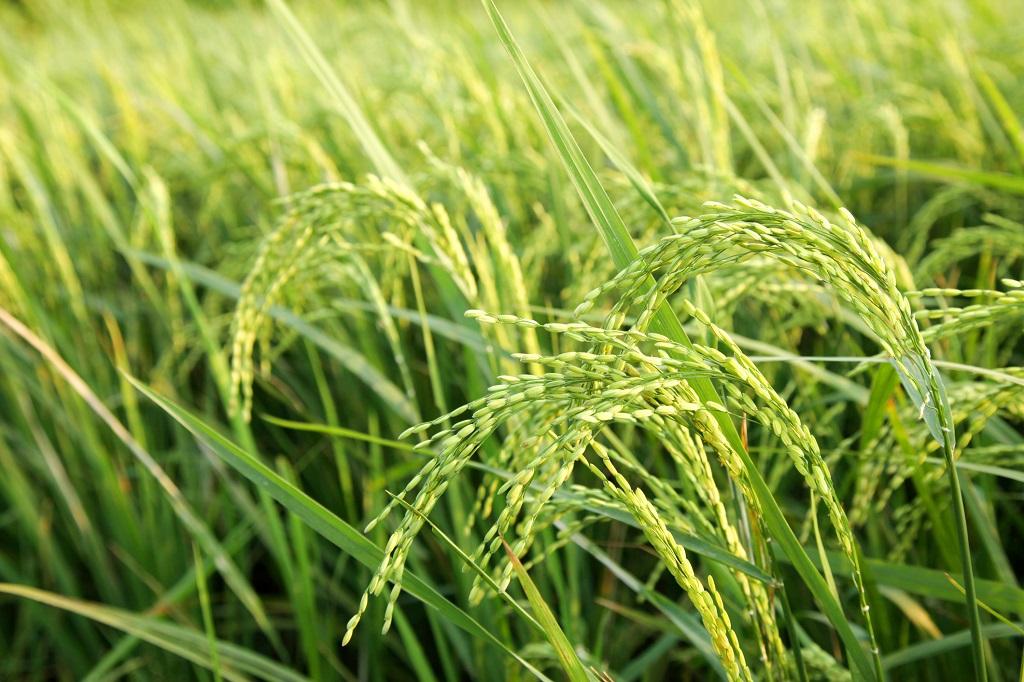 Increasing concentration of carbon dioxide and the associated rise in temperatures is affecting life on earth at different scales. Agricultural scientists are worried over sustaining food production and productivity of major crops like wheat, paddy, and maize. Over the years, studies have shown that elevated carbon dioxide levels will stimulate wheat productivity but the consequent rise in temperatures would have a negative impact.

The possibility of a hike in wheat productivity because of higher concentration of carbon dioxide has, in fact, led to some optimism in temperate countries like Greenland, Canada, Northern China and Europe since annual temperatures there arecurrently well below the optimum range for the growth of wheat. Any increase in temperature would be beneficial to them. In tropical countries like India, however, there is heightened concern. It is already hot enough and further rise in temperature could prove disastrous.

In this backdrop, scientists at Indian Institute of Technology-Kharagpur explored the possibility of nutrient management as a way to sustain wheat productivity even at higher concentrations of carbon dioxide. They created an artificial carbon dioxide-rich environment and applied different levels of nitrogen to wheat crop along with the recommended dosage of fertilisers. The experiment was carried out over three consecutive Rabi seasons.

“Wheat production under the elevated carbon dioxide environment in Eastern India might be maintained or improved through the normal and increased dose of nitrogen fertilizer application. However, there is need for larger studies on the field with multi-location trials using different varieties, before anyfirmconclusion can be reached,” said Dillip Kumar Swain, who led the study.

The researchers have published their findings in the European Journal of Agronomy. Besides Dr.Swain, the team included Swati Hazra andPratapBhanu Singh Bhadoria from the Agricultural and Food Engineering Department of IIT Kharagpur, India. (India Science Wire)