The development is a big set-back to major multinationals including Monsanto, Dow, Syngenta and Pioneer and they have 30 days to inform whether they agree 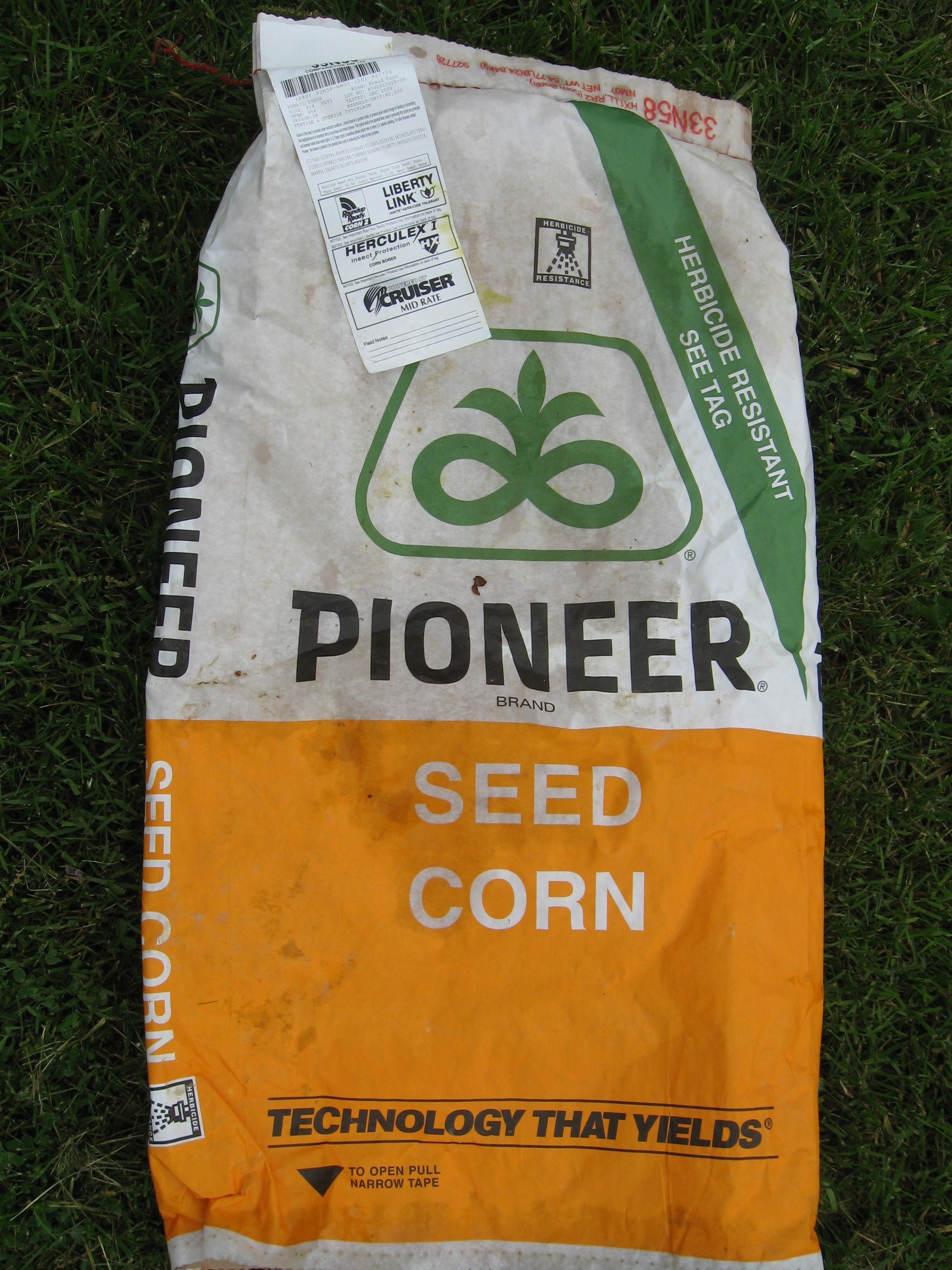 Sixteen out of 28 European Union (EU) member states including France and Germany have formally notified and registered with the European Commission, their intention to ban genetically modified (GM) crop cultivation under new EU rules. Germany is the largest EU nation to opt out and had announced the decision on September 30. The applications to opt-out were filed as the deadline for registration ended on October 3.

The nations have made use of the EU-approved “opt-out law” that allows individual member states to restrict or prohibit imported GM crops—even if they have been approved by the bloc as a whole. On March 11, 2015, the European Parliament had signed the new law on growing GM crops in the European Union, clearing the way for new strains to be approved after years of deadlock.

Environmentalists have hailed the news. Greenpeace EU food policy director Franziska Achterberg said, “A majority of the EU nations don’t trust EU safety assessments and are rightly taking action to protect their agriculture and food. The only way to restore trust in the EU system now is for the Commission to hit the pause button on GM crop approvals and to urgently reform safety testing and the approval system.”

Mute Schimpf, food campaigner for Friends of the Earth Europe said, “There has never been a clearer signal that GM-crops, and the companies that make them, are not wanted in Europe. The technology is not only risky, it's redundant. People, and the governments that represent them, are rejecting them outright.”

Europe has divided opinions on GM crops, which are widely grown in the Americas and Asia. Monsanto's maize MON810, which is grown in Spain and Portugal, is the only GM crop currently present in the EU.

The companies that have declared their intention to plant GM crops in these countries, have 30 days to respond and inform whether they agree. If the companies reject the demand, the nations have a second chance to impose the ban—they have to present once again their reasoned statement, under another directive, pointing at reasons of significant public interest—for instance, related to the policies in the spheres of environmental protection, agriculture, or social and economic consequences

Meanwhile, the opt-outs are certainly a big set-back to major biotechnology multinationals including Monsanto, Dow, Syngenta and Pioneer.