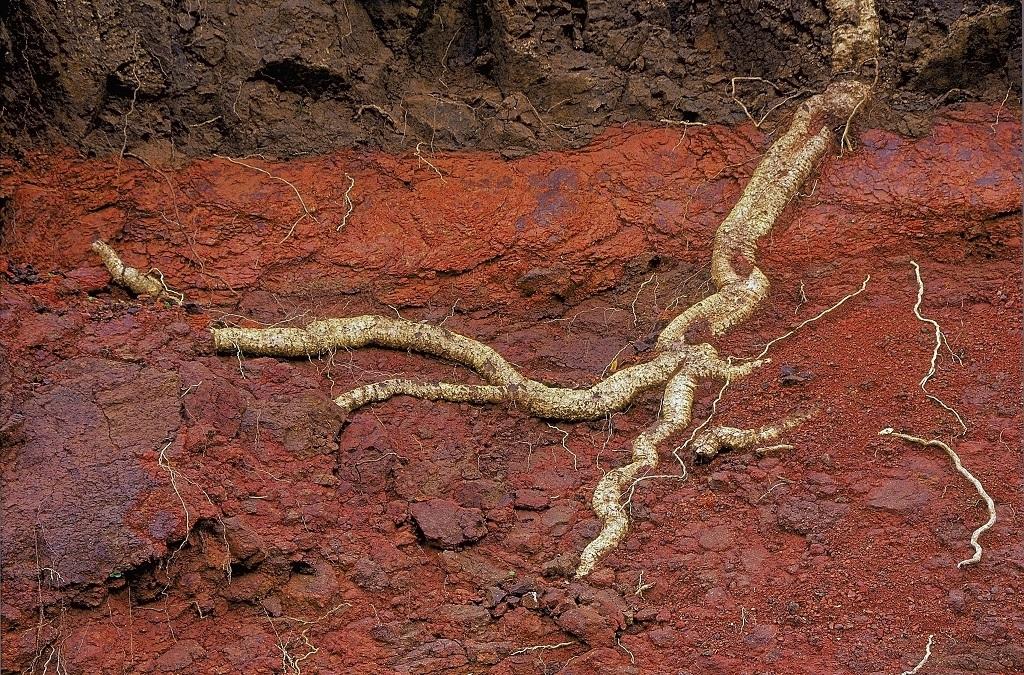 Soil erosion, which involves disaggregation and displacement of soil, leads to decrease in its organic content and eventually its fertility. Indian scientists have now developed a method to measure the rate of soil erosion and associated decrease in organic content in soil by assessing levels ofradioactive cesium in soil.

This method can help in monitoring the effects of soil erosion and effectiveness of soil conservation strategies.

Soil supports plants, insects and microbial life and is formed by natural forces over a long period of time. Carbon reaches soil through the microbial action on withering plant parts and remains in soil, changing its physio-chemical properties and also enhancing its fertility. This way soil also sequesters carbon helping in regulating carbon levels in the atmosphere.

Natural and human activities are contributing to soil erosion and posing problems for both food production and climate change. Therefore, monitoring of soil erosion induced-carbon loss from soil is important.

Researchers at the ICAR-Indian Institute of Soil and Water Conservation, Dehradunhave come up with a way to monitor soil erosion and decrease in carbon content in soil by correlating it with levels of radioactive cesium in soil.

“Radioactive cesium technology is a more rapid and less expensive method for soil erosion studies in the severely intensive croplands, it gives more accurate results for all types of erosion studies including historic, comparative and long-term soil and soil organic carbon erosion,” pointed out Debashis Mandal, leader of the study team, while talking to India Science Wire.

Earlier studies had shown that carbon concentration is soil correlates with levels of isotope of cesium, information which scientists have utilized to study the extent of soil erosion in Doon valley of Northwestern Himalayas.

Doon valley was chosen as it has both eroded and undisturbed sites for study at a considerable distance from each other.

In all, samples were collected from 16 eroded sites apart from undisturbed land to study their physical and chemical properties. For measuring cesium levels in soil, gamma spectroscopy technique was used.

Different sites were found to have varying levels of cesium pointing at different degrees of soil degradation in different sites. By applying various formulas, the cesium loss was then used to calculate erosion and associated carbon loss in soil.

“For further validation on the use of cesium, a large number of database is needed in different landscapes and land uses so that the potential of carbon sequestration of different lands can also be measures,” said Nishita Giri, a member of the research team.