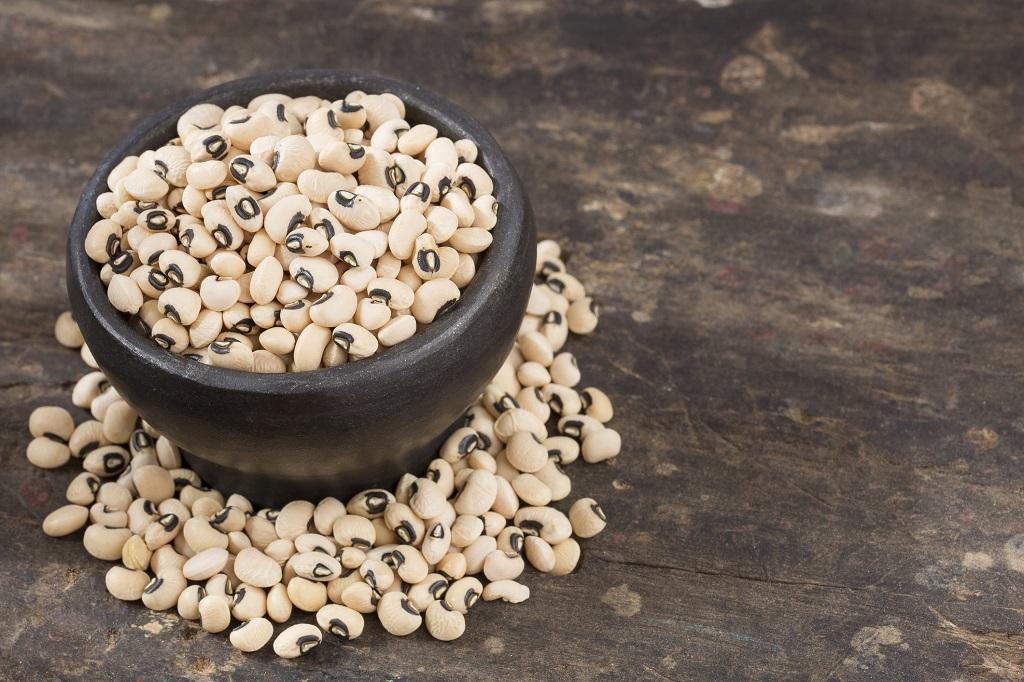 Nigeria has become the first country to approve open cultivation of genetically modified (GM) Bt cowpea, according to a report by the International Service for the Acquisition of Agri-biotech Applications on August 22, 2019.

Pests, particularly pod borer (Maruca vitrata), have hampered production of cowpea, the most important legume in the west African country. It has to import about 500,000 tonnes annually to meet demand, according to a release by Cornell University’s Alliance for Science.

Mohammad Ishayaku, who was associated with the research that led to the move, had said Bt cowpea was pest-resistant and needed just two sprays while current varieties need eight. It could potentially increase yield by 20 per cent, a researcher said.

The GM food crop can also help combat malnutrition rates, especially in children, according to a statement.

Bt cowpea, faced opposition for years in Nigeria due to fears of an adverse impact on health. It contains the transgene Cry1Ab, which can be toxic for human liver cells and also alter immune systems of lab animals, anti-GM groups claimed.

It was banned in South Africa where the cultivation of modified maize led to enormous pest resistance and infestation. Moreover, it hasn’t been approved for commercial use elsewhere in the world, they have argued.

After evaluating the risks involved it was, however, given a go ahead by the National Biosafety Management Agency (NBMA) in January 2019 .

The agency found "no known adverse impacts to the conservation and sustainable use to of biodiversity", considering the risk to human health, the NBMA said.

With the new approval, a new crop has been included into the global biotech basket from Africa, the ISAAA said.

Ghana, in the same region, can follow Nigeria in commercialising Bt cowpea as the country has completed field trials and is soon set to apply for commercial release of Bt cowpea, according to a Cornell report.

Nigeria has previously approved GM cotton, along with Ethiopia, the ISAAA said, adding that the African continent has the potential to reap the benefits associated with modern agricultural biotechnology.

The continent had, in 2018, recorded an impressive growth with South Africa planting 2.7 million hectares of biotech crops sustaining its ranking among the top 10 biotech crop countries in the last two decades.