Production of milk, meat and eggs increased in 2016 rainy season

The production of wool decreased during the same period of July 1 to October 31, 2016 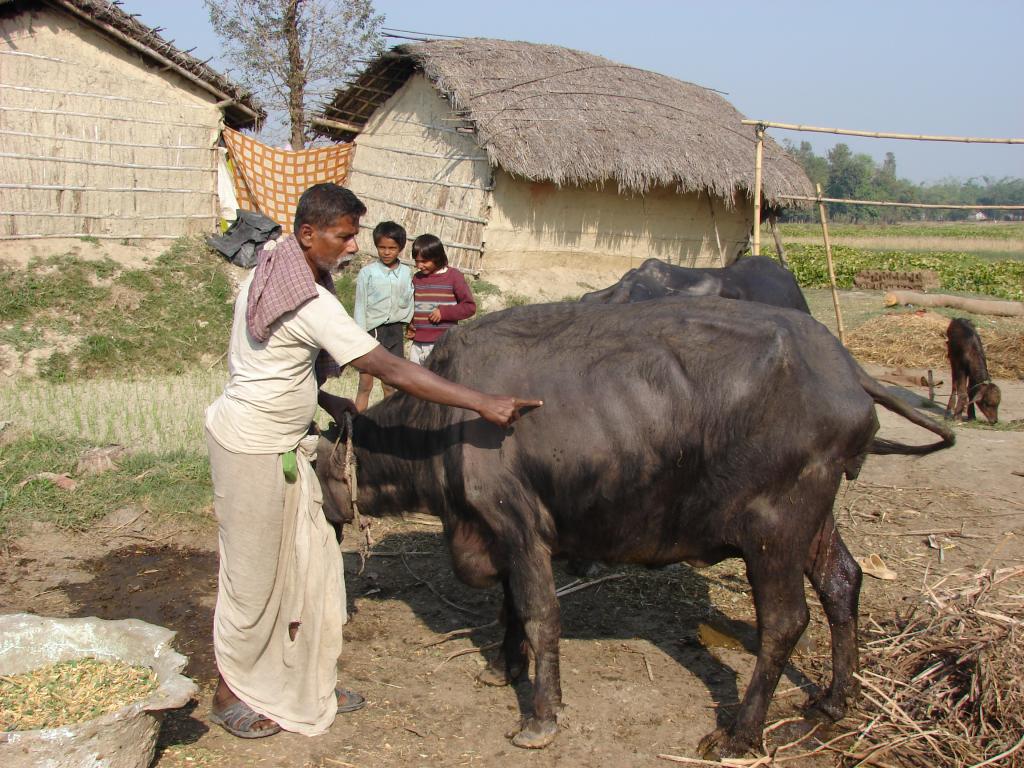 Over 20 per cent of the total meat produced in India comes from buffaloes (Credit: Sujit Kumar Singh/CSE)

The Ministry of Agriculture and Farmers Welfare has released the Integrated Sample Survey for the period of July 1 to October 31, 2016 claiming that production of some key livestock-related goods like milk meat and eggs has increased. The production of wool in the same period has declined by over 2 per cent.

For meat production, the government achieved around 63 per cent of its target, increasing production to 4.67 MT as against the target of 7.37 MTs during 2016-17. As per a government statement, nearly 47.86 per cent of country’s meat comes from poultry and 20.11 per cent is from buffaloes. Uttar Pradesh, Maharashtra, West Bengal, Andhra Pradesh, & Telangana were the highest meat producing states during the rainy season.

For the production of eggs, the government was able to touch 63.31 per cent of its target of 87.05 billion eggs, scaling up production to 55.11 billion, as per a statement. The production of egg is largely contributed by commercial poultry farms with nearly 75.75 per cent and remaining production is from household/backyard poultry. The five highest eggs producing states are Tamil Nadu, Andhra Pradesh, Telangana , West Bengal & Haryana during the rainy season.

The Integrated Sample Survey is a regular sample survey undertaken on a general principle of 15 per cent. It uses the method of simple random sampling without replacement.