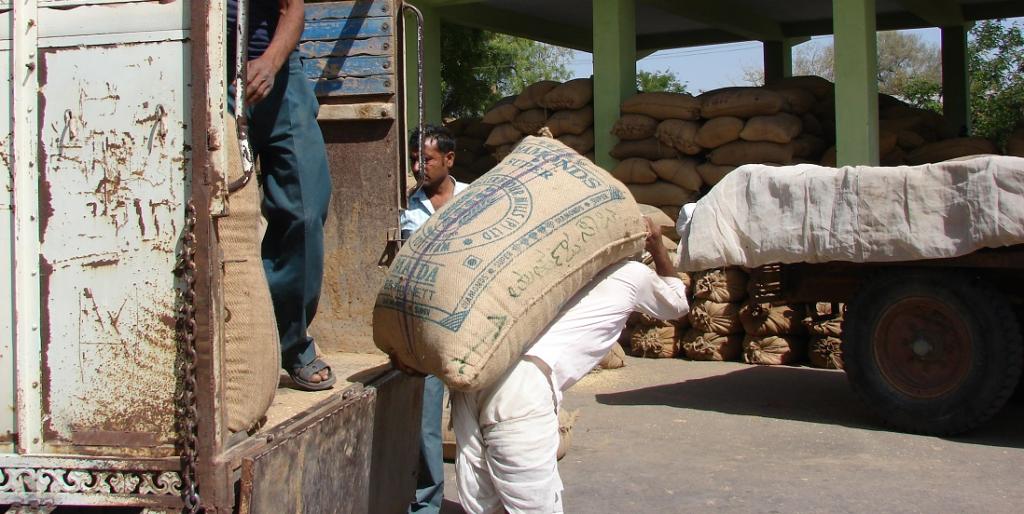 The Punjab government passed three bills October 20, 2020, to counter the Narendra Modi government’s three agriculture related laws, becoming the first state in the country to do so.

Following the session, assembly members met Punjab Governor VP Singh Badnore to urge upon him to accord his assent to the bills.

The three bills essentially provide that no sale or purchase of wheat and paddy — Punjab’s two major crops — will take place below the minimum support price (MSP).

“Farmers Produce Trade & Commerce Promotion & Facilitation (Punjab Amendment) Bill 2020 provides that no sale / purchase of wheat or paddy shall be valid unless price paid for it is equal to or greater than MSP. Anyone buying below MSP will be imprisoned for three years,” Punjab Chief Minister Amarinder Singh wrote on Twitter.

“The Essential Commodities (Special Provision & Punjab Amendment) Bill protects the consumers from hoarding and black marketing of agriculture produce and secures and protects the livelihood of farmers and farm labourers,” he added.

The assembly also passed another bill — ‘Amendment to the Code of Civil Procedure, 1908’ — to protect the farmers having land holdings upto 2.5 acres from attachment of their properties on any recovery proceedings.

Kavitha Kuruganti of the Alliance for Sustainable and Holistic Agriculture called it a ‘good beginning’, adding that the state had rightly attempted to assert its authority over agriculture.

“These bills do highlight the fact that the central acts were wrong; they were actually going to have an adverse impact on farmers so it was an opportunity to highlight what was wrong,” she said.

“The state has rightly attempted to say that we will allow the central act to come into force in our state only when we notify it. So, it has kept powers with itself and sought to remove the overriding effect of the central acts,” Kuruganti added.

Food and agriculture policy analyst Devinder Sharma said: “This (Punjab bills) highlights that the country should start discussing the merits and demerits of the three central laws. It has thrown open a debate that an assured income for farmers is the crux of the matter.”

However, experts also pointed out that the bills don’t provide a complete solution and have only tried to address the issues in the central act in a piecemeal fashion.

The bills passed October 20 by the Punjab assembly also limit themselves to just the two crops of paddy and wheat and don’t incorporate other crops grown in the state like maize, cotton, pulses or vegetables.

“It is surprising that the bills talked only about wheat and paddy and no other crops. The state has not cared to look out for farmers who are diversifying or trying new crops and prices for which go much below MSP,” said Sukhpal Singh, professor, Centre for Management in Agriculture, IIM Ahmedabad.

Under the Farmers Agreement on Price Assurance & Farm Services (Punjab Amendment) Bill 2020, which has passed amendments to the Centre’s law on contract farming, no sale / purchase of wheat and paddy under a farming agreement will take place below MSP. Those who violate it will be punished for up to three years.

“Punjab, more than any other state, requires farmers to incentivise for other crops as much as for paddy and wheat given the ecological and economic crisis and that guaranteeing MSP for just two crops can cause other problems,” said Kuruganti.

She and Singh also highlighted another problem with the bills — implementation of the penal punishment provision.

“The issue here is how do you prove somebody has forced or coerced the farmer to sell below MSP,” asked Singh.

“Also, the bills just provide for invalidation of purchase below MSP but do not spell out any grievance and redressal mechanism or how a farmer is going to prove harassment or coercion. How do you make implementation of the provisions of penalising someone possible?” she questioned.