Severe funds crunch and lack of payments show that the Union government has failed to protect the legal entitlement of millions of rural workers, they say 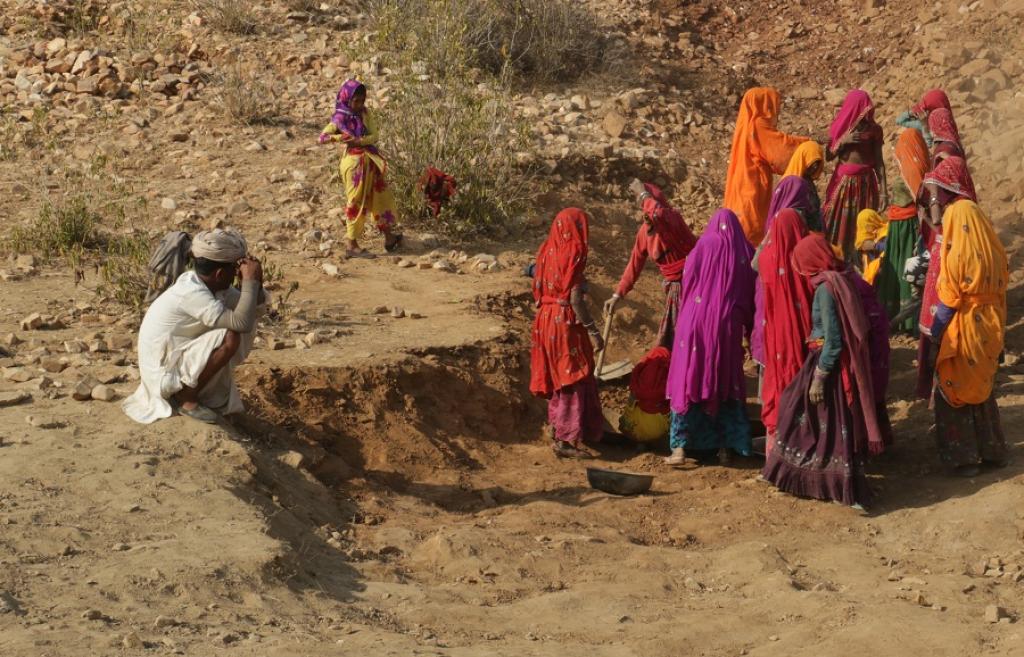 The lawmakers were among a number of stakeholders, including prominent economists and activists, MGNREGA workers from various states, academics, members of the Peoples’ Action for Employment Guarantee, NREGA Sangharsh Morcha, Samruddha Bharat Foundation, and leaders of farmers’ movements, who met in New Delhi on January 3 to discuss measures for strengthening MGNREGA as a concrete response to the grave situation of rural distress in the country.

However, the conclusion they eventually arrived at was that the Central government was, in fact, deliberately undermining the only legal guarantee of employment for the most marginalised, particularly in times of acute rural distress.

One of the gravest issues concerning MGNREGA at the moment is the funds crunch. According to the Management Information System (MIS), 99 per cent of this year's allocation is already exhausted and no additional funds have been approved. With the lean agricultural season beginning, demand for work will increase but the programme is starved of funds.

Deepender Singh Hooda, Lok Sabha member from Haryana, pointed to the severe decline in the scale of work as a consequence of fund shortage: “The decline in MGNREGA work is astronomical. In my area in Jhajjar, 1,570 households were working under MGNREGA in 2013-15. This year, only 26 households got work of 100 days”.

According to the government's own estimates, the allocation of MGNREGA as a percentage of GDP has declined from 0.51 per cent in 2010-11 to 0.38 per cent in 2017-18. For each of the last five years, 20 per cent of the total funds available have been used to clear pending liabilities of the previous years, leaving a woefully inadequate amount for running the programme. The vicious cycle then continues with many states already in deficit this year.

Another burning issue is payment of wages. Rajeev Gowda, Rajya Sabha member from Karnataka said, “The Karnataka government is waiting for the Centre to release Rs 1,500 crore so that we can pay lakhs of workers for work completed months ago.”

“If there were adequate funds and payments were made on time, lakhs of more workers would demand employment. In fact, FIRs are being filed against us to discourage workers from demanding work under the programme,” said Sanjay Sahni, an activist from Muzaffarpur, Bihar.

With the general elections six months away, MPs have agreed to include specific commitments to strengthening MGNREGA in their manifestos. “MGNREGA will be a critical point in our manifesto. In the five Congress-ruled states, we will ensure it is implemented in mission mode and expose the failures of the Central government,” said K Raju from the Congress.

The stakeholders said the Prime Minister’s lack of support for MGNREGA and his 2015 remark on the programme was a slap in the face of the rural poor across India for whom MGNREGA is a lifeline.

They endorsed a letter to PM Modi, calling for “swift, sensitive and timely action and demonstrating strong political will to protect the legal entitlement of millions of rural workers”.