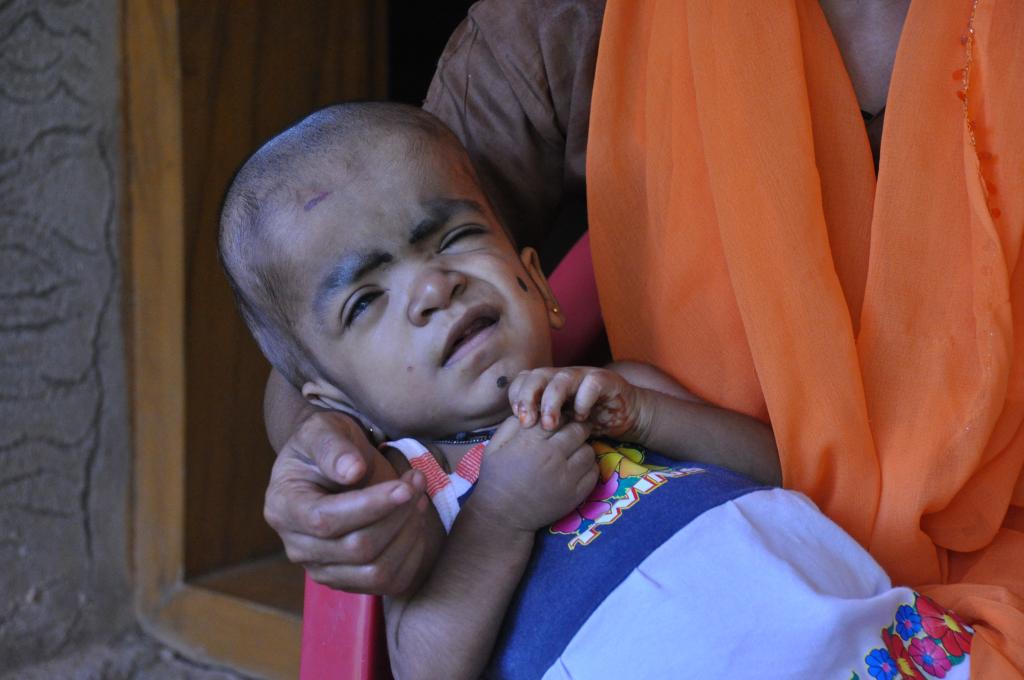 The Supreme Court, on Tuesday, directed the Kerala government to pay Rs 500 crores in three months as compensation to over 5,000 victims of the use of Endosulfan pesticide. People, especially newborns, have suffered deformaties, health complications and loss of family members due to exposure to the agrochemical.

The SC bench headed by Chief Justice J S Khehar also asked the state to consider setting up a medical facility to provide treatment to victims. The bench added that Kerala can also approach the Centre, state corporations and other entities for the compensation amount.

Kerala has earmarked over Rs 180 crores as compensation to victims, reported The Hindu. The state has paid cash compensations ranging from Rs 5-2 lakhs.

Endosulfan pesticide was used widely on crops like cashew, cotton, tea, paddy, fruits and others until 2011, when the Supreme Court banned its production and distribution. The health effects of the chemical include neurotoxicity, late sexual maturity, physical deformities, poisoning, among others.

Over 20 years of aerial spraying on cashew plantations in Kerala and other states has left many with mental and physical disorders. Studies have established linkages between aerial spraying of the pesticide and the growing health disorders in Kasaragod district. Over the years, other studies have confirmed these findings, and the health hazards associated with Endosulfan are now widely known and accepted.

The pesticide is a known carcinogen, neurotoxin and genotoxin (damages DNA); the Insecticides Act of 1968 recommends restricted use of endosulfan. The Stockholm Convention, a global treaty to protect human health and environment from such chemical compounds, has declared endosulfan a persistent organic pollutant and 73 countries have banned its use. Endosulfan has been classified has highly hazardous by USA and European Union. The Industrial Toxicological Research Centre in India also classifies Endosulfan as extremely hazardous.