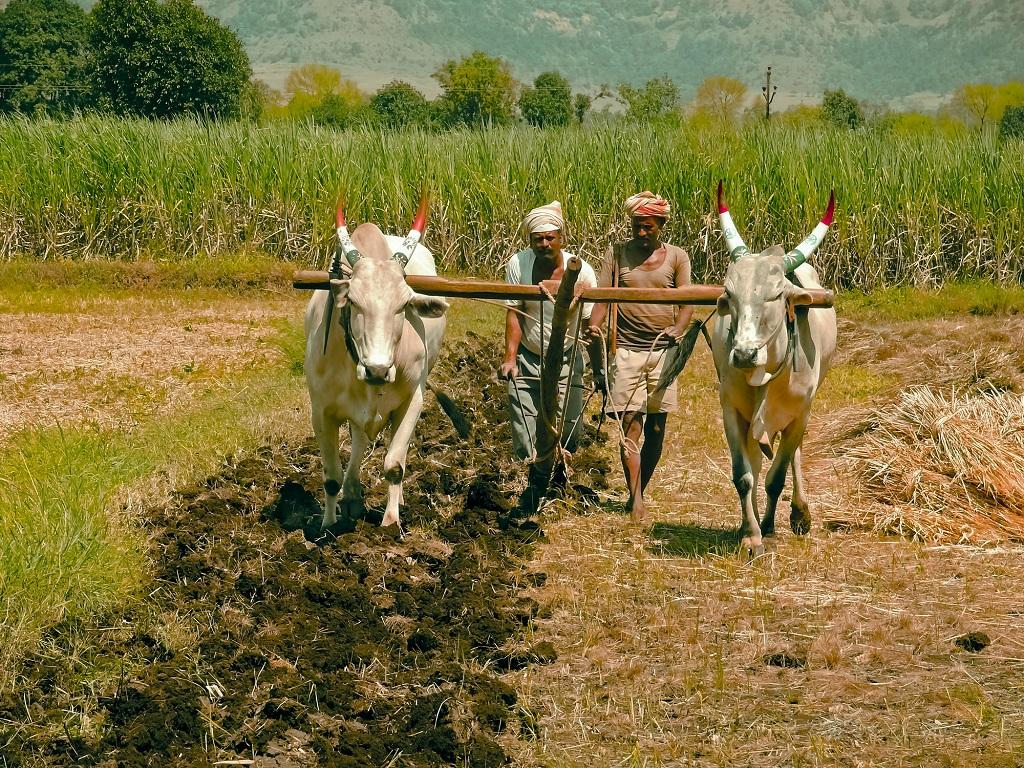 Raghunath Dada Patil, a farmer leader, who worked with the government, which will soon face general elections, came out against it demanding that laws banning cow slaughter and several others be scrapped. He also criticised the government for completely ignoring the agrarian distress.

Patil, a member of NITI Aayog Expert Committee on agriculture, accused Narendra Modi-led BJP government for ditching farmers and their problems. “The Modi government has not worked for farmers’ benefits in its 4.5-year-long regime,” said Patil, who is also the national president of Shetkari Sanghatana.

Farmer associations across different states, on January 5, held a general body meeting, where they formed Kisan Jawan Majdoor Party, under which they plan to contest elections in the upcoming general elections. They then held a press conference on the government's "anti-farmer agriculture policies" in New Delhi on January 7, 2019.

They said age-old laws like Essential Commodities Act do not allow farmers to export their produce and realise its rightful price. “These laws are only working against the interest of farmers and are forcing them to commit suicide,” added Patil.

Patil demanded scrapping of bunch of laws and a body Commission for Agricultural Cost and Prices (CACP) which recommend MSP of crops in Rabi and Kharif cropping seasons.

Farmer leaders also demanded that Commission for Agricultural Cost and Prices (CACP) be replaced with a tribunal as per constitutional Article 323(2-B) (G) provisions. “A tribunal is the only way to assure a farmer a decent income since CACP undervalues the prices of our produce and does not even guarantees a price,” said Patil.

Another demand the farmers put across was reform in the methodology to assess land credit saying it should in commensuration with market value of land. “The current system assesses credit based on crop patterns, which is biased against farmers,” said Patil.