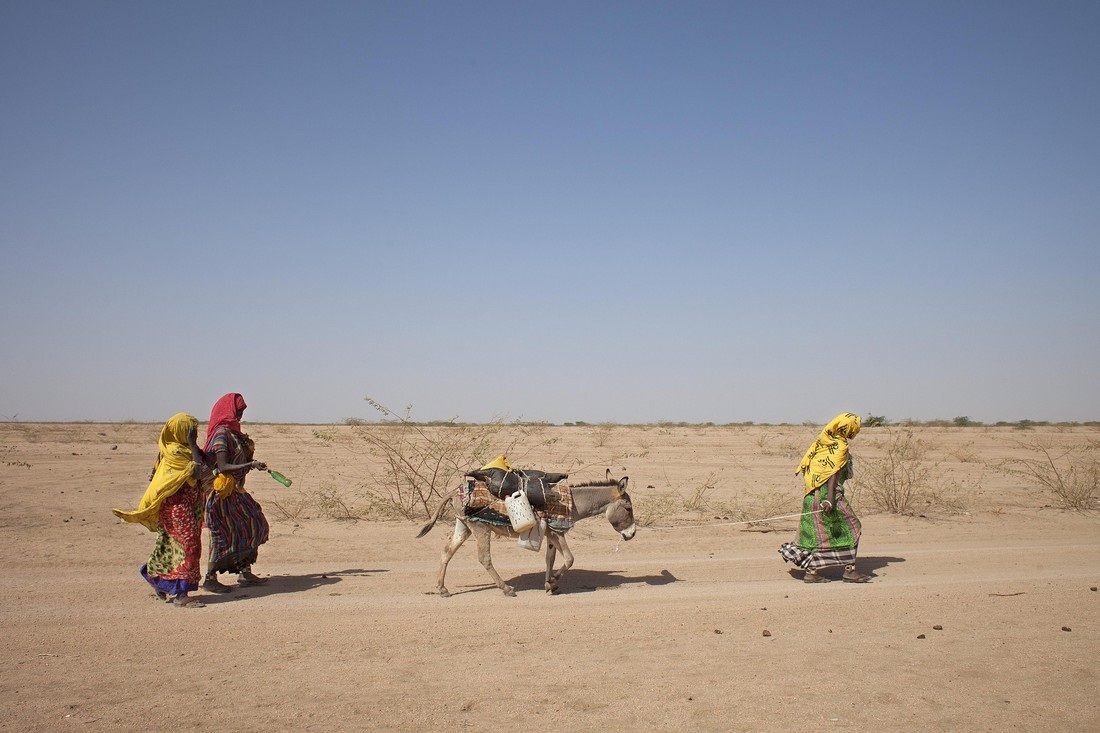 At a time when the world is set to attain the Zero Hunger challenge by 2030 as part of the Sustainable Development Goals, 27 African countries are in need of food aid due to drought, floods and conflicts, the Food and Agriculture Organization’s latest report says.

The situation is the same for several nations in Asia and South America and the Caribbean. The number of countries in need of assistance has risen from 33 in December 2015 after Swaziland was added to the list.

Drought associated with the prevailing El Nino has greatly affected agriculture prospects in the Southern African region. Added to this, the ongoing violence and conflict have disrupted the Central African Republic’s (CAR) food security scenario.

According to two United Nations agencies, people are battling low agricultural productivity, declining food availability and disruption in transportation of commodities in CAR.

It is estimated that for cereal crops the number of hectares has been reduced by at least 50 per cent and even more in some areas severely affected by the conflict.

Only cassava, which is less prone to looting and stealing than cereals, is recovering faster than other crops and the acreage is growing at 10 per cent a year, Scaglia added. Cassava is a staple food not only in CAR, but in several African countries.

However, eating only cassava leads to nutrition crisis. The traditional complements to cassava, including groundnut paste, fish and meat, are missing or have become too expensive due to the lack of supply in the local market.

Ethiopia is facing its worst drought in decades. The country is reeling from crop failures and decimated livestock herds. Around 10.2 million people have been pushed into food insecurity.

In Central America and the Caribbean, dry conditions linked to the El Nino may affect sowing for the third consecutive year.

FAO’s first forecast for wheat production this year stands at 723 million tones which is 1.4 per cent (10 million tonnes) lower than the output achieved in 2015. The anticipated decrease would be mostly on account of reduced winter plantings in the Russian Federation and Ukraine.

Though countries along or the south of the equator are harvesting their 2016 paddy crops, expectations have been marred due to erratic weather as cropping activities in this region coincided with El Nino conditions.