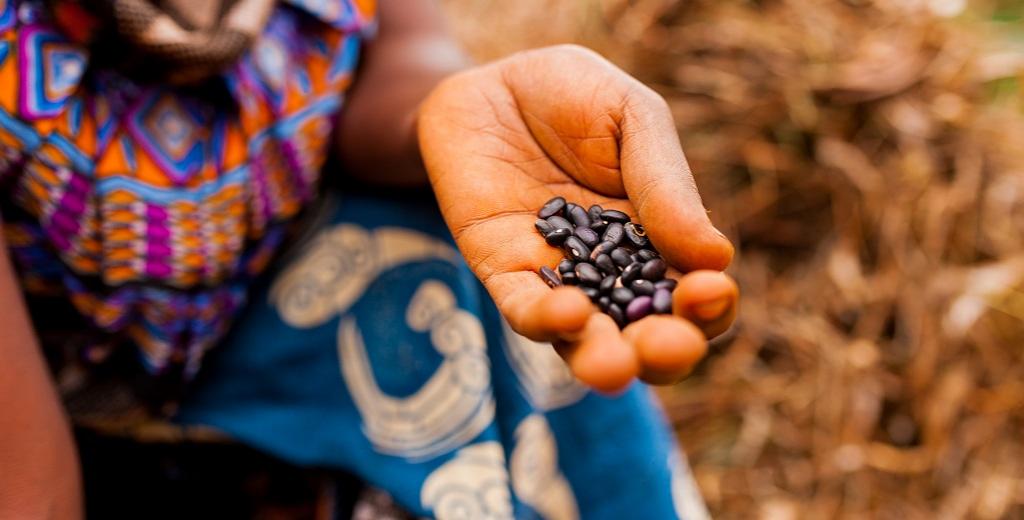 Small and medium enterprises (SMEs) in Africa are driving a quiet revolution to boost agriculture in the private sector, but are often hidden from the policy debate related to food and agriculture, according to a new report by Alliance for a Green Revolution in Africa (AGRA).

AGRA is an African-led partnership-driven institution working for farmers.

The private sector is crucial for food security, as it markets and handles 80 per cent of food consumption in Africa. Of these, 64 per cent is contributed by the SMEs, called as the “hidden middle”, while larger enterprises account for the remaining 16 per cent.

“SMEs are the biggest investors in building markets for farmers in Africa today, and will likely remain so for the next 10-to-20 years,” said Agnes Kalibata, president of AGRA.

“They are not a ‘missing middle,’ as is thought, but the ‘hidden middle,’ ready for support and investment to thrive further,” Kalibata added.

Often led by women, the SMEs include food processors, wholesalers and retailers, service providers from transport and logistics to the sale of inputs. These play a key role in the food system by connecting the rural markets to urban consumers, said the report, released in the second week of September, 2019.

In the past 25 years, there has been 800 per cent rise in the volume of food being moved from rural areas to cities in the continent, according to Thomas Reardon, lead author of the report.

But, there is lack of data on the private sector especially the informal SMEs. This information gap needs to be addressed urgently, the report noted.

Moreover, the development policies on agriculture and food should recognise private sector SMEs in output and input value chains in Africa. This will bring the sector into the limelight, it suggested.

SMEs are the major motor of the food system in Africa and will continue to play a key role over the next 10-20 years, the report noted. It urged upon the government and donors to support the agri-food SMEs to connect small-scale farmers to markets.

This is essential to create conditions that make it easy for businesses to establish, develop and grow.