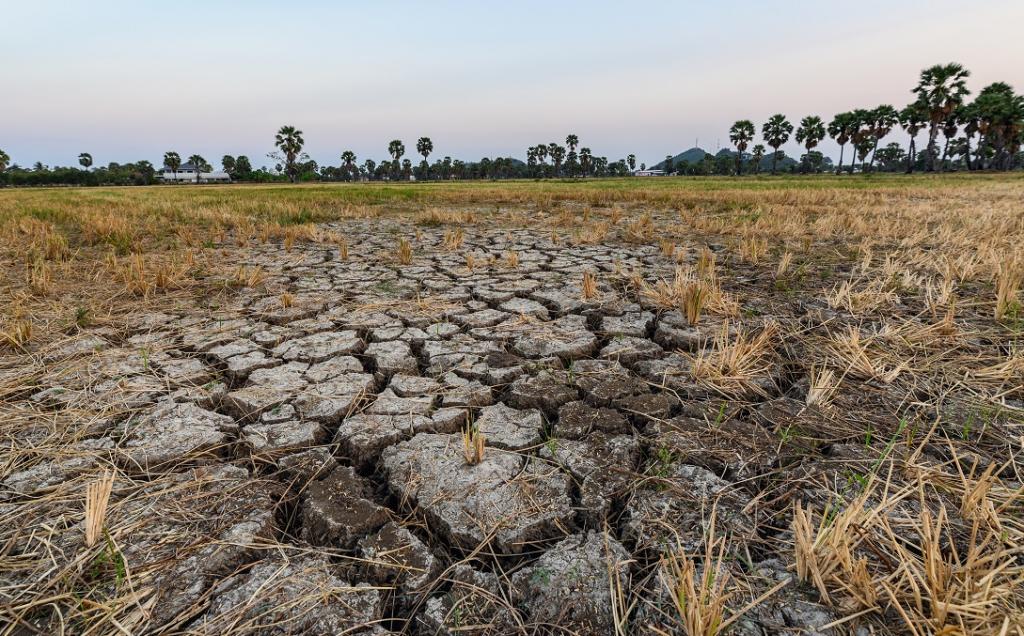 At least 85 per cent of districts face arid conditions across India, according to the Aridity Anomaly Outlook Index for July, issued by India Meteorological Department (IMD).

Only 63 of 756 districts were non-arid, while 660 were facing different degrees of aridity — mild, moderate and severe. This, even as the kharif crop season is underway and the southwest monsoon is towards the end of its second month.

The data for the remaining 33 districts was not available. The index monitors agricultural drought, a situation when rainfall and soil moisture are inadequate to support healthy crop growth till maturity, causing crop stress.

An anomaly from the normal value would thus signify a water shortage in these districts that could directly impact agricultural activity.

It is worked out on a weekly/biweekly basis and refers to the water stress suffered by a growing plant due to shortage of available moisture (both rainfall and soil moisture).

“An anomaly from a normal value would thus signify the water shortage from a long-term climatic value,” said an analysis by IMD Pune.

Normal values of this index for successive weeks during the monsoon are worked out for stations representing different agroclimatic zones of the country.

Some 196 districts are in the grip of a ‘severe’ degree of dryness and 65 of these are in Uttar Pradesh. The state had reported the highest rainfall deficit of 54 per cent from the beginning of the monsoon till July 25.

Bihar had the second highest number of districts (33) experiencing arid conditions. The state also has a high rainfall deficit of 45 per cent.

Arid conditions have impacted the ongoing kharif sowing, as the area sown under different kharif crops as of July 22, 2022, was less by 13.26 million hectares compared to the corresponding period in 2021.

Meanwhile, according to the Drought Early Warning System (DEWS), a real-time drought monitoring platform managed by the Indian Institute of Technology, Gandhinagar (IIT-G), the area under drought had increased marginally compared to a week before.

Out of the 13.59 per cent area, 4.65 per cent was recorded as being ‘severe’ to ‘exceptionally’ dry. These areas belong to Uttar Pradesh, parts of West Bengal, Jammu and Kashmir and Jharkhand.

The drought forecast for August indicates that it will continue to persist in these areas next month too.

The Standardised Precipitation Index (SPI) on the DEWS platform also highlights a persisting rainfall deficit in these areas in the last six months. SPI is based on rainfall data and is related to soil moisture.

“The SPI shows that UP, Jharkhand, Bihar, West Bengal and some parts of the North East are under extreme drought situation and agriculture of these regions might be affected,” said Vimal Mishra, Professor, Civil Engineering, IIT-G, and the person behind the DEWS project.