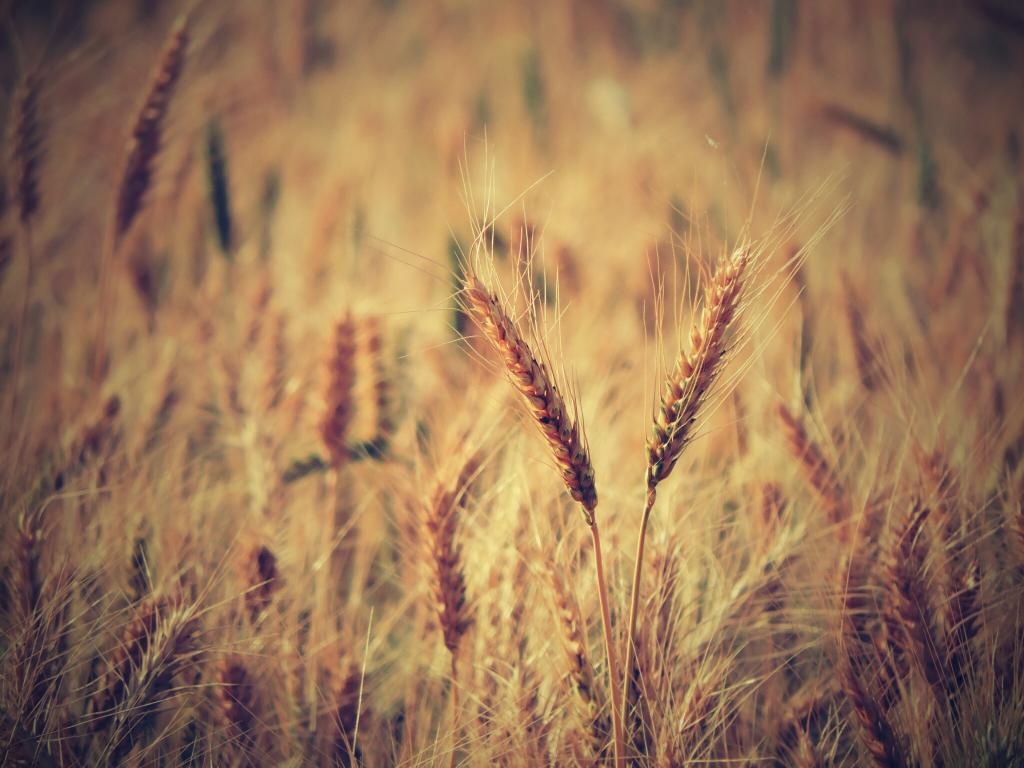 Planting dates are the foundation for climate resilience and productivity outcomes in eastern India, research has found. Photo: Wikimedia Commons

The sowing dates of wheat have maximum influence on its yield, superseding all other crop management, soil and varietal factors, new research has found. Adjusting sowing dates in eastern parts of the country will increase production by 69 per cent, said a study by Cornell University, the United States.

Advancing the rice crop calendar by up to two weeks is technically feasible and will help wheat productivity, it found. The greater production will help ensure food security and farm profitability as the planet warms.

The researchers studied 2.25 million hectares of farmland cultivating wheat-paddy in Bihar and seven adjacent districts in Uttar Pradesh. Wheat is sown between early November and late December, with harvest extending from late March through April in these areas.

Rice alternates with wheat on the agricultural calendar, with farmers growing rice in the wet season and wheat in the dry one.

A bulk of the sowing, 59 per cent, takes place after December 1. Moving it up by two weeks can lead to a 36 per cent increase in yield, said the study.

The data can be crucial for resilient climate farming in the country, said Devinder Sharma, an agricultural expert. “Policymakers need to take note of this and help design an agriculture calendar so that paddy transplantation can happen earlier,” he noted.

A calendar that balances both wheat and rice yields is needed, according to Sharma. “Moving to short-duration paddy varieties might be one solution. These crops are also more climate resilient, but farmers often prefer long-duration rice as they have a better yield. However, this harms their wheat production by delaying sowing dates,” he added.

Planting wheat earlier helps the crop avoid heat stress as it matures, the study said. The heat stress is triggered by the rise in soil and air temperatures, causing permanent harm to plant growth.

The research also found that rice productivity will not be hampered by early wheat sowing, a key consideration for farmers.

“This process has confirmed that planting dates are the foundation for climate resilience and productivity outcomes in eastern India,” said Andrew McDonald, the study’s first author.

McDonald is an associate professor at the school of integrative plant science, soil and crop sciences section at Cornell University.

An almost 70 per cent increase in yield by just moving forward the sowing dates is remarkable and should be tested out on a large scale, farmers’ activist Ramandeep Singh noted, adding, “However, farmers will need assurance they will get proper rates for such high yields.”

The study provided new recommendations for rice sowing dates and types of cultivars. “Farmers are not just managing single crops. They are managing a sequence of decisions,” said McDonald, who has a joint appointment in the global development department.

Cultivation of climate-resilient wheat starts with rice, he added.

South Asia’s principal wheat-growing area is the Indo–Gangetic plain. Wheat yield gaps in the Eastern Gangetic plain are among the highest in India. The research attributed these gaps to late sowing, use of older cultivars, complex weed flora, variable access and low utilisation of irrigation water and labour shortages.

The study also said India will need to produce 30 per cent more wheat by 2050.