The new project will begin this month and end in 2024 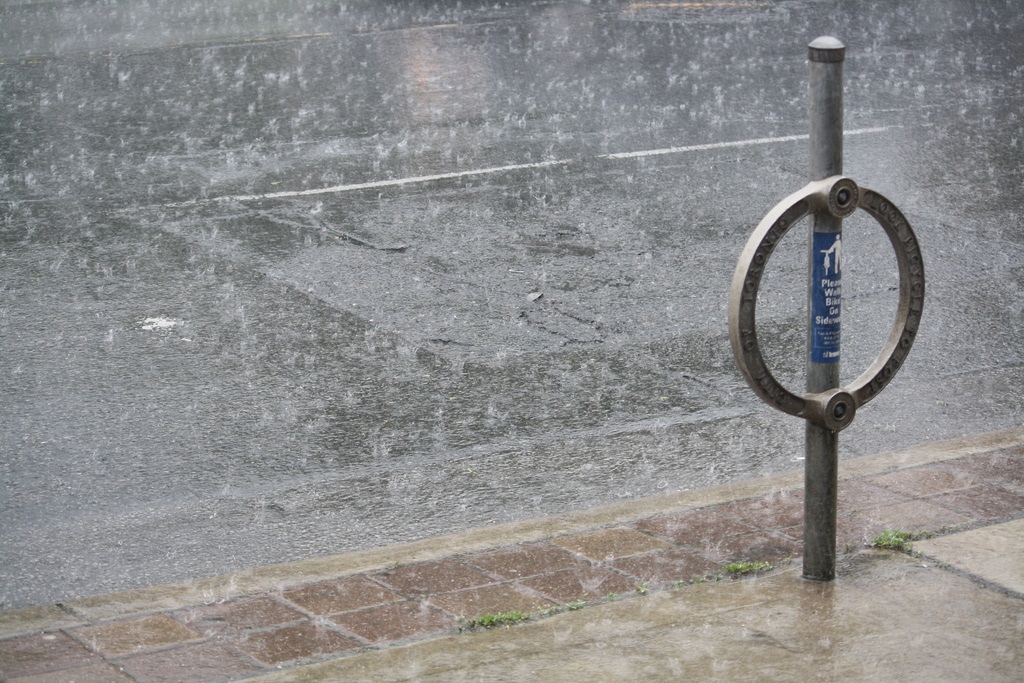 After becoming the first country in the world to successfully recycle compact fluorescent lamps, Sri Lanka is now getting ready for rainwater harvesting. In an ambitious effort to boost irrigation and power production, the government is planning to start the new water management system in the country’s dry zone. If successful, Sri Lanka would harvest a billion cubic metres of rainwater every year, according to news reports.

According to the news agency, the main agricultural zone of the country—home to a third of its population—has been hard hit by drought over the past decade, and is suffering from a severe water crisis. The rainwater harvesting mechanism could harness enough water to fill up two of the country’s largest reservoirs, Victoria and Randenigala, experts say.

This would be Sri Lanka’s largest water-related infrastructure project in recent years. The $675 million venture, funded by the government and donors, will begin this month and is expected to be completed by December 2024. The Asian Development Bank (ADB) will provide $453 million in funds. The aim, the report says, is to help the dry zone better manage its water supply for power generation and farming.

The rainwater harvesting plan is not the first in the country. The government had initially planned to build a new water retention infrastructure in the dry zone during the 1970s in the form of the Mahaweli Development Programme, which covered the country’s central hills and some of the north. But parts of the project were stalled by the civil war that ravaged the country for a quarter of a century until 2009. Government officials claim that the new project is a modified version of the original.

Besides providing drinking water to at least 350,000 people, the project will ensure the livelihood of people dependent on agriculture, says Lance Gore, a water resources specialist with ADB in Manila, the Philippines.

Water experts, however, note that rainwater harvesting will only solve part of the problem. They propose that to end water scarcity in the region for good, farmers must learn to adapt their water usage and employ new techniques for conserving the precious resource.