Incubated in the Indian Institute of Technology, Delhi, Kriya Labs can convert any agro-residue into paper, tableware, bioethanol or fabric 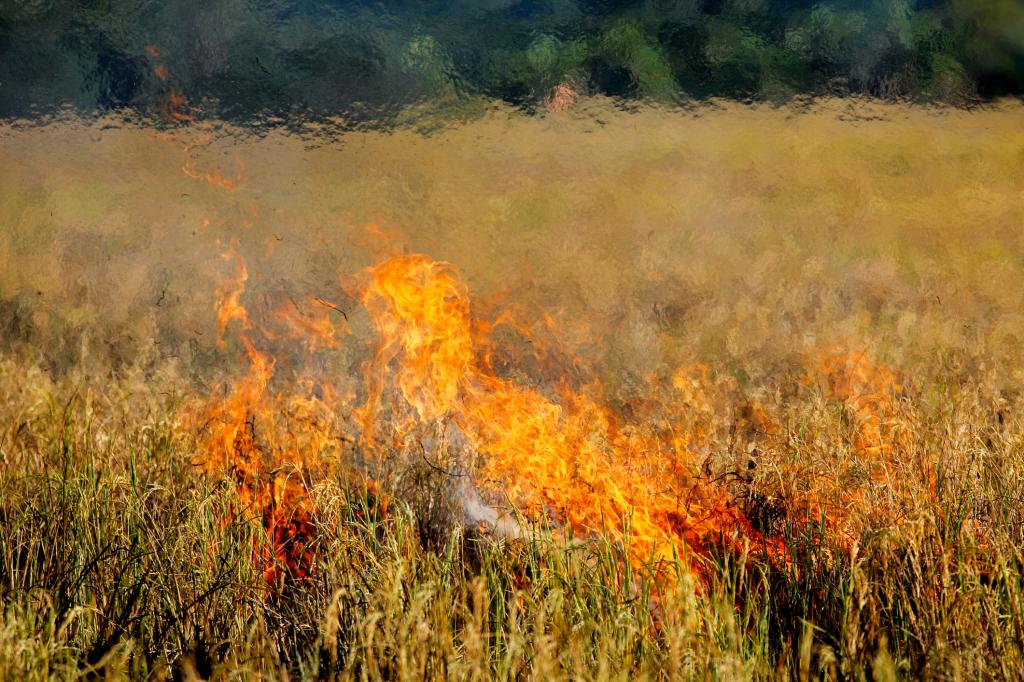 Crop residue burning has begun in the Northern states, posing a threat to air quality in the region. While several measures are being tried to prevent burning of paddy straw and mitigate the pollution, a startup incubated in the Indian Institute of Technology Delhi (IITD) has demonstrated how waste biomass can be converted into useful products like biodegradable tableware.

Using a process innovated by them, three students have established a demonstration unit to convert rice straw into cups and plates which can be a substitute for currently used plastic-lined paper plates.

Rice straw contains up to 10 percent of silica, with which existing industrial processes involving chemical recovery can’t cope with. The team has developed a proprietary solvent-based process overcomes this problem. It enables industrial usage of agro residue, irrespective of its silica content.

“Using our technology, we can convert any agro-residue or lignocellulosic mass into holocellulose fibres or pulp and lignin. This pulp can be converted into paper, tableware, bioethanol or fabric. Lignin can be used as binder in cement and ceramics industries,” explained Ankur Kumar, chief operating officer of the startup, Kriya Labs, while speaking to India Science Wire. To begin with, Kriya is making tableware from rice straw pulp.

Millions of tonnes of paddy straw is burnt in Punjab, Haryana, Uttar Pradesh every year around this time. According to the Ministry of Environment, Forests and Climate Change, this season about 700 fires in Punjab and over 900 in Haryana have already been detected. The plume of smoke and haze caused by crop residue burning in the Northwest, according a study led by NASA, is spreading as far as Maharashtra, Madhya Pradesh, Telangana, Chattisgarh and even parts of Odisha.

The initiative - by Ankur Kumar, Kanika Prajapat and Pracheer Dutta - began as a summer project in May 2014, while they were pursuing B Tech. The idea was to develop a technology to replace plastic-lined non-biodegradable tableware with recyclable and biodegradable material. The team developed a process and a machine, and applied for a patent. “Soon we realised that the problem was to make pulp from agro waste and not merely convert pulp into tableware,” said Ankur Kumar.

Around the same time, the problem of air pollution in Delhi National Capital Region emerged and its link with straw burning became a big issue. It was then that the trio started working on a process to make pulp and even extract byproducts in the form of lignin-silica from agro-waste, including rice straw. Their initial calculations indicated the market potential of using unused rice straw and providing compensation to farmers for the same so that they stop burning the straw. Kriya was thus founded in September 2017. It has established a demonstration plant that can process 10 to 15 kilograms of straw every day.

Kriya founders say they have demonstrated the technology and are now ready to establish a pilot plant with daily capacity of processing three tonnes of agriculture residue to produce two tonnes of pulp. Such plants can be established in regions where straw is available. “We can customise manufacturing units to make fabric, bioethanol etc. as per the market demand, if we get strategic partners and investment for co-development,” said Ankur Kumar. (India Science Wire)