Subsidies on irrigation efficiency may negatively affect water use: study 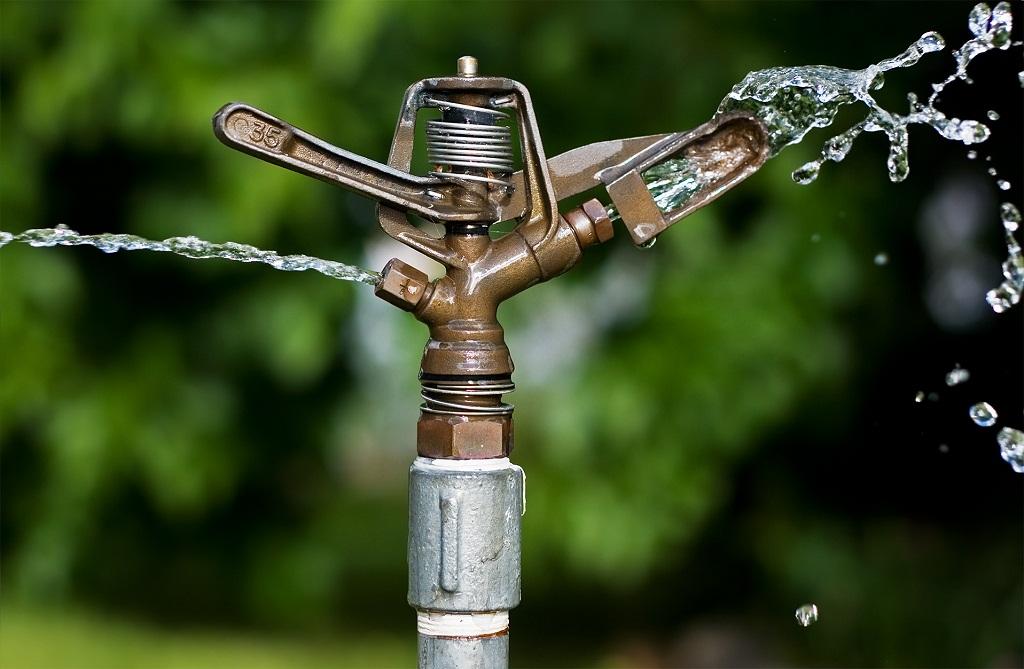 Irrigation in India also accounts for well over 75 per cent of the total water consumption. Credit: Wikimedia Commons

A new study has pointed out that increased irrigation efficiency does not translate into more water availability for other uses at the watershed level. The subsidies for increasing irrigation efficiency are intended to  increase crop production as well as more return flow from irrigated areas that can be allocated to urban, domestic and industrial uses. But this does not seem to be happening.

The study, published in journal Science, by Quentin Grafton of Australia with co-authors from France, UK and the US underscores what has been observed in recent years. It cites Rajasthan as one of the examples where increased irrigation efficiency due to approaches such as drip irrigation has led to increase in crop yields and agricultural incomes. At the same time, there is also an increase in irrigated area and water withdrawals.

While groundwater management is under the purview of state governments, the central government incentives to the state focus on irrigation efficiency as a step towards climate resilience. A 2017 study by the US geographer Trevor Birkenholtz had reported that farmers adopting drip irrigation are generally commercial scale farmers who can afford the high costs and are also aware of increasing water demand from drip irrigation. Considering that nearly 80 per cent of water supply for both irrigation and domestic use is from groundwater, dependence on irrigation efficiency for groundwater sustainability may be misplaced.

The increased irrigation efficiency, in fact, reduces the usable return flows despite increased crop transpiration and reduced evaporation which are the intended beneficial use of irrigation water. The water availability at watershed levels decreases because subsidies for irrigation efficiency lead to increases in irrigated areas and water withdrawals as well as driving a choice of more water-intensive crops. This is clearly a critical concern for India considering the monsoon response to global warming.

Much has been written about the reduced total monsoon rainfall over India during the 20th century with a striking increase in rainfall extremes, spatial variability and a threefold increase in widespread floods.

Future projections indicate a continued drop in water availability as well crop yields for most major crops. Consistent with the global trends, irrigation in India also accounts for well over 75 per cent of the total water consumption.

In 1960-61, canals and traditional wells contributed nearly 60 per cent.  of the water supply for irrigation with less than 1per cent water withdrawals from tube wells. By 2012-13, canals and traditional wells contributed only about 40% but the withdrawals from tube wells are up at 46 per cent. Correspondingly, the total area under cropping systems has increased by about 45 per cent but the area under irrigation has tripled during these decades. This shows up as nearly equal amounts of grain production in both Kharif and Rabi seasons whereas the Kharif used to be the dominant cropping season in the 1960s with twice the annual production compared to Rabi.

Despite impressive increases in agricultural productivity, per capita food production shows a decline over the recent decades due to the increasing food demand and continued population growth. Electricity use is up for pumping groundwater. The depletion of groundwater tables is alarming in the northwest even though the central-western India shows some groundwater recovery. Irrigation water use shows no decrease even during excess monsoon years which is a clear indication that the subsidies are not incentivising the farmers to produce more crops with less water.

If we want to deal with this dilemma of increased irrigation efficiency leading to increased water withdrawals, we need to establish data networks to track not only crop transpiration but also total inflows and recoverable outflows of irrigation water but also the losses to unrecoverable sinks such as evaporation. Explicit caps on extraction as well irrigated areas are also recommended to ensure effective and real increases in irrigation efficiency.

Water withdrawals for irrigation depend on crop selections as well as soil types.Risk perception by farmers based on weather forecasts, access to loans and crop insurance also play a role. The use of subsidies for water withdrawal must be combined with the weather and extended range forecasts as well as seasonal outlooks. This will need trust-building so that irrigation can be planned based on weather forecasts despite their uncertainties. Behavioural economics and other novel approaches can be brought to bear on maximizing agricultural production with minimal water use instead of focusing on marginal increases in yields with unbounded water use.