Summer crops may be damaged this year due to temperature rise: Experts 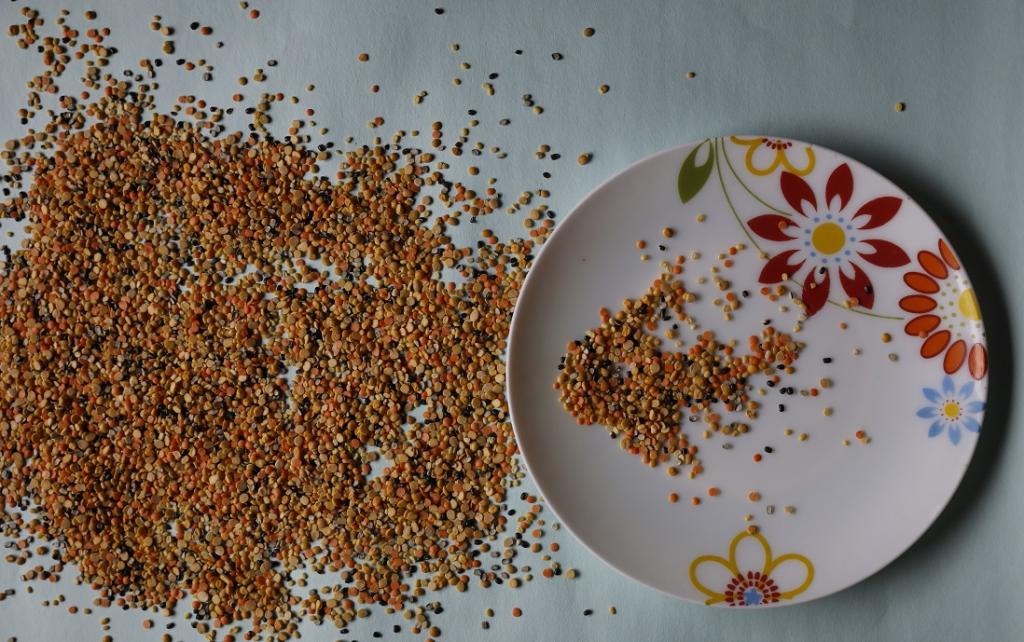 Agricultural experts have warned that an unusually hot March and April this year may cause damage to summer crops, which are grown in the Indian subcontinent between ‘Rabi’ (winter) and ‘Kharif’ (monsoon) crops.

States have also accused the Centre of not taking any initiative to help them increase production of summer crops such as pulses, oilseeds and nutritional cereals.

Summer crop sowing starts in the last week of February or first week of March and these crops are harvested by May-June.

The government and farmers are concerned about the summer crops this year. Experts say the maximum temperature for summer crops is 35 degrees Celsius. They add that the crops will be damaged if the temperature reaches more than 40°C.

He added that since the temperature had exceeded 40°C since the first week of April and continued to be dry, it will make a difference in the pollination of these pulse crops. Also, pulses will not be able to form beans due to the heat.

Aditya Pratap said farmers who had harvested potatoes and mustard in the middle of February and had planted summer crops in the last week of February or the first week of March, won’t suffer much.

But farmers who had harvested wheat and had planted pulses in the middle or last week of March after harvesting it, may witness damage to their crop.

Summer crops are considered as a source of additional income for farmers, as they are planted in the remaining season between Rabi and Kharif. The Indian government aims to reduce the import of pulses and oilseeds by promoting summer crops since these form the bulk of such crops.

The Union government is appealing to the states to motivate farmers to plant more summer crops. However, states complain that the central government is not taking any concrete step regarding the procurement of these crops.

This issue was raised at the National Agriculture Conference for the Zaid Summer Campaign 2022 organised by the Union Ministry of Agriculture and Farmers’ Welfare in January at Delhi.

The procurement issue was raised by the additional chief secretary, agriculture department, Government of Madhya Pradesh. He said Madhya Pradesh produced 1.2 million tonnes of moong in the summer of 2021. The state has planted crops on 0.8 million hectares.

But the central government allowed only 0.25 million tonnes to be procured under the Price Stabilisation Fund.

The financial pressure on the state government increased due to this. It could not encourage its farmers. It had to consequently spend Rs 200-300 crore on the disposal of the produce.

However, the secretary assured the delegates that the central government would procure 25 per cent of the total production of summer crops from now on.

But for this, state governments will have to give timely information about the increase in the total sown area of summer crops starting from this year, so that the permission for purchase can be given in advance.

The Directorate of Economics and Statistics that functions under the Union Ministry of Agriculture, has also been asked to keep an eye on the figures from time to time.

Bihar has said it will increase the area under cultivation of summer crops and this will include sunflower, urad, moong, hybrid maize and summer rice. Jharkhand will also sow summer crops on 80,000 hectares. Summer rice and summer moong will be prominent among them.

Odisha said it had no complaints about summer crops. But it demanded that the loss caused by wild animals should also be covered under the Pradhan Mantri Fasal Bima Yojana.

Odisha also noted that no assistance was being given to the state by the central government under the National Food Security Mission.

Andhra Pradesh said it had good potential to produce summer crops due to the moisture in its soil owing to the winter rains. This is the reason why the state has prepared a special strategy for sowing of black gram, green gram and groundnut.

Karnataka has also set a target of sowing summer crops on 0.5 million hectares. Kerala said paddy was sown in the state during the summer season, although the state government is trying to sow millet under the Crop Diversification Scheme.