Conflict is one of the main driving factors of hunger; strengthening sustaianble agriculture can promote peace, says the UN Food and Agricultural Organization 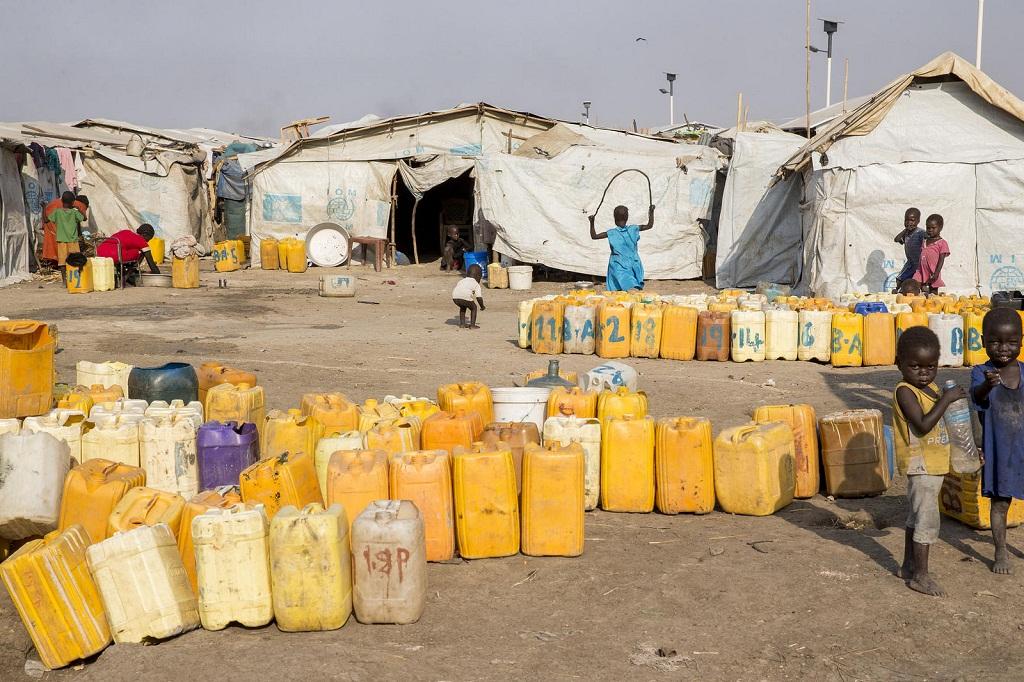 Conflicts have a major impact on local food systems. They contribute to the worsening of hunger in the world. Credit: FAO/Flickr

In 2015, 777 millions were affected by hunger, but in 2016, the number rose by 38 million, due to the increase in violent conflicts, among other factors. Nearly half the population in violence affected countries lives in rural areas, where livelihoods largely depend on agriculture.

The increase in hunger can be checked if the world realises and promotes the role agriculture plays in preventing conflict and promoting sustainable peace.

At a forum on agriculture, defence, diplomacy and development in Paris today, the Director-General of the UN Food and Agriculture Organization (FAO) José Graziano da Silva said, "Hunger and peace are closely linked. Conflicts have a major impact on local food systems. They contribute to the worsening of hunger in the world.”

In spite of violence, farmers and herders continue producing food under the worst circumstances, for instance, in South Sudan. But once local food systems are broken, they are difficult to rebuild.

"If agricultural activities are not supported, more and more farmers, shepherds and fishermen will have no choice but to abandon their land to migrate to other countries. What is a shepherd without his goats? A potential migrant," said Silva.

Although humanitarian action is fundamental, the world needs stronger partnerships for peace among those working in the humanitarian and development sectors, says FAO.

The forum was jointly organized by France's Ministry of Europe and Foreign Affairs, and Club Déméter, the international agri-food association focused on solutions for the future.