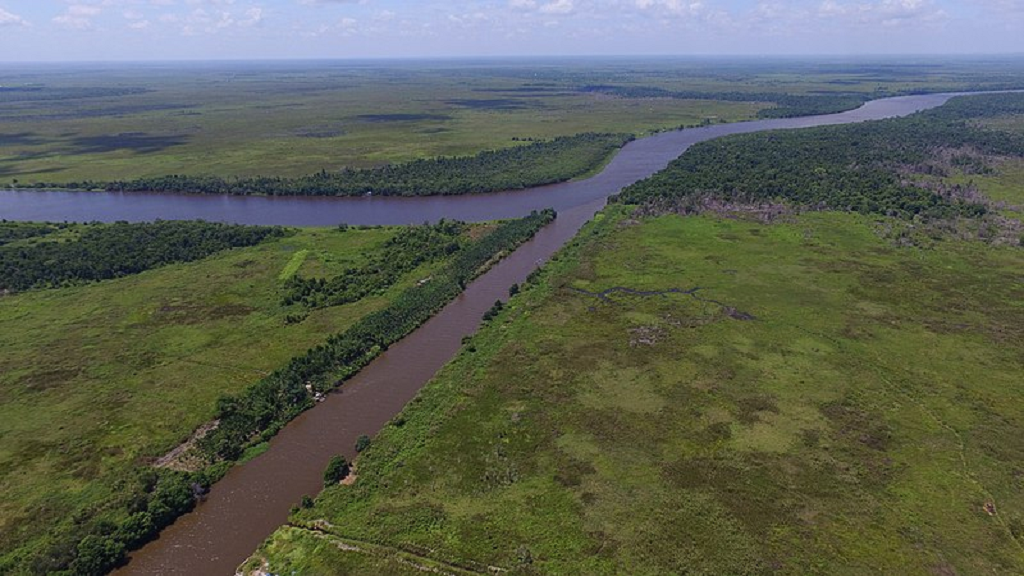 The progress on the global goal for the protection of life on Earth has stagnated and is off track, according to a progress report on the implementation of Sustainable Development Goal 15 (SDG-15).

The report found that 23 countries in Sub-Saharan Africa have also shown “stagnant progress” under the goal.

SDG-15 is an ambitious goal to protect life on land by 2030, which covers all land-based ecosystems and biodiversity.

The world’s forest area continues to decline, but at a slightly slower rate than in previous decades, the report said.

This has been primarily due to the conversion of forests into agricultural land, said the UN report.

A closer look at the last two decades further revealed that forest cover shrunk faster during 2010-2020 than 2000-2010 in Sub-Saharan Africa. This shrinking is called reverse progress in sustainable forest management.

Zhang stated that agricultural expansion drove almost 90 per cent of global deforestation. This includes crop-land expansion of 49.6 per cent and livestock grazing (38.5 per cent).

This goes against the target 15.1, under which the world was supposed to ensure forest conservation, restoration and sustainable use by 2020.

Unlike most SDGs with the target year of 2030, this target was set to be achieved by 2020

So, Zhang emphasized the need to reduce net habitat loss and transition to sustainable agriculture.

Under SDG target 15.5, the world was supposed to halt, protect and prevent the extinction of threatened species by 2020.

However, the risk of species extinction continued to rise, said Zhang in his presentation July 11, 2022. “The risk is highest in Asia and small-island developing states. Around 40,000 species are documented to be at risk of extinction over the coming decades,” he said.

The trends in the red list index, a key indicator under SDG-15, clearly indicate that the world has failed to address the “extinction of species”, Zhang added.

The risk of species extinction is the highest in southern Asia, revealed the progress report.