Tantalising wait: Will India be able to harvest its own ‘heeng’ 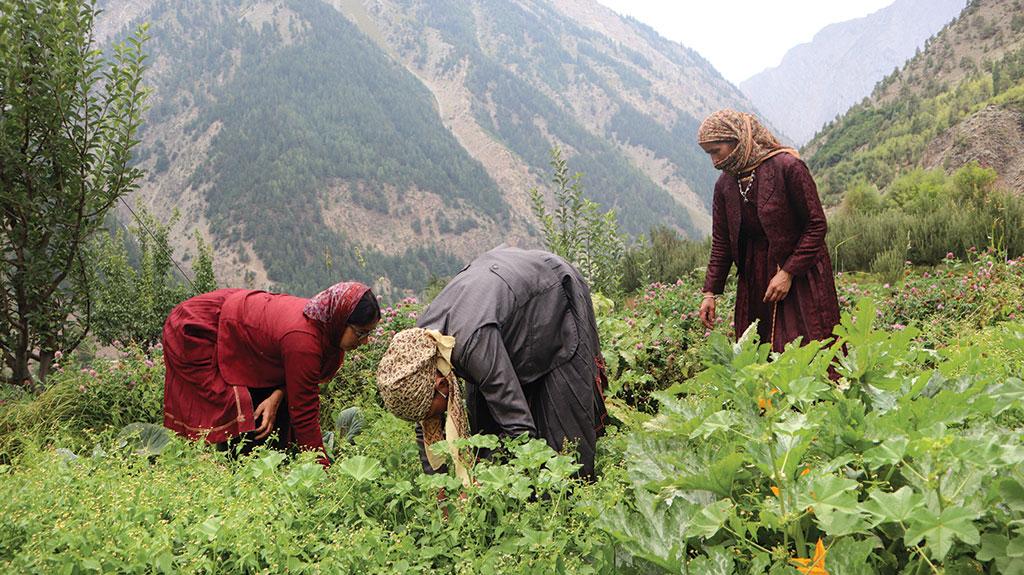 The 30-odd saplings at Moti Lal’s farm seem inconspicuous. But he knows that in four years, these saplings on his half-a-hectare (ha) farm, located in the deep Lahaul valley of Himachal Pradesh and surrounded by snow-capped peaks, could nearly double his annual earnings of Rs 2 lakh. “That is only if they survive,” says Lal, a resident of Margaraon village of Lahaul.

He is growing Ferula assafoetida, a perennial herb valued for its resin asafoetida (heeng), as part of an initiative by the Institute of Himalayan Bioresource Technology (IHBT), Palampur.

Although asafoetida has a long history of use in India, both as a flavouring agent and folk medicine, every pinch of it is imported from central and east Asia whose cold arid regions offer a suitable environment for the plant to thrive even in the wild.

In 2019-20, India imported about 1,540 tonnes of unprocessed asafoetida from Iran, Afghanistan and Uzbekistan for Rs 942 crore; 90 per cent of it was from Afghanistan, according to IHBT.

The process of growing the spice indigenously began in 2018, when the National Bureau of Plant Genetic Resources, New Delhi, procured seeds from Iran.

Since the seeds of F assafoetida fail to show good germination in a non-native environment and have prolonged dormancy, IHBT at its institute in Palampur conducted a series of trials, using chilling and hormonal treatments, to cut short this period.

In 2020, the institute partnered with the Center for High Altitude Biology (CeHAB) in Ribling, Lahaul and Spiti, to distribute the saplings on a trial basis to farmers in the cold deserts of Himachal Pradesh that have the same climate conditions as Iran. 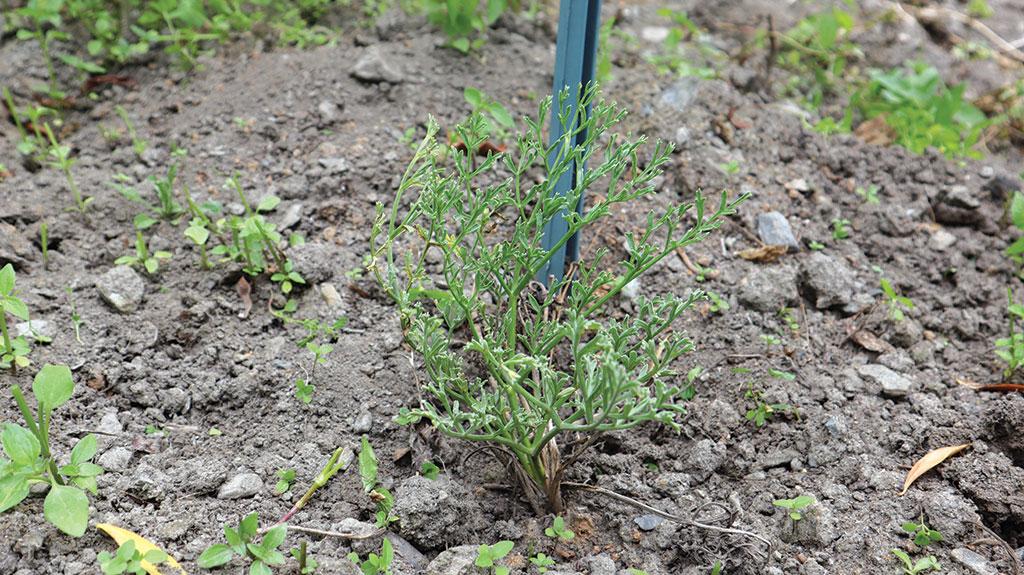 Farmers, however, are not as upbeat as they were in the beginning. Lal, for instance, had planted 60 saplings on his farm, where he grows vegetables.

“The saplings sprouted new leaves in March this year, but started losing them within a few months. By September, all the plants had shed leaves and 30 had perished,” says Lal, adding that he has planted four more in October this year.

On the farm of Santosh, another farmer in Margaraon, only three of the 30 saplings planted in October last year survive. In June this year, she planted 50 more plants of F assafoetida.

Most of them, barring 18, have withered. “The ones still standing keep dropping their leaves prematurely. I am not sure if they will survive for five years to exude asafoetida,” says Santosh.

Ashok claims that over 60 per cent of the saplings distributed under the initiative have survived. While at some places the plants have withered because farmers have failed to follow instructions, extreme weather has played a spoilsport in Lahaul and Spiti.

F assafoetida grows in cool but dry conditions. “Heavy and continuous rainfall is likely to affect crop growth adversely. It requires an annual average rainfall of 250-300 mm,” notes a review article, published online in the Journal of Applied and Natural Science December 9, 2020.

Though the plant can tolerate temperatures up to 35 degrees Celsius, it requires abundant sunshine and thrives in a temperature varying from 10-20°C. But all these factors that made the Himalayan districts suitable for growing F assafoetida are fast changing.

On July 27, the area around Margaraon witnessed the heaviest rainfall over a period of 24 hours in recorded history. “Only time will tell if the sensitive plant will survive here,” Bapsa says.

IHBT officials, however, are not giving up hope. Ashok says to ensure that the snow-melt moisture runs off or evaporates, the institute is asking farmers to plant F assafoetida along the slope towards the south of the mountains, where the sun’s rays fall directly.