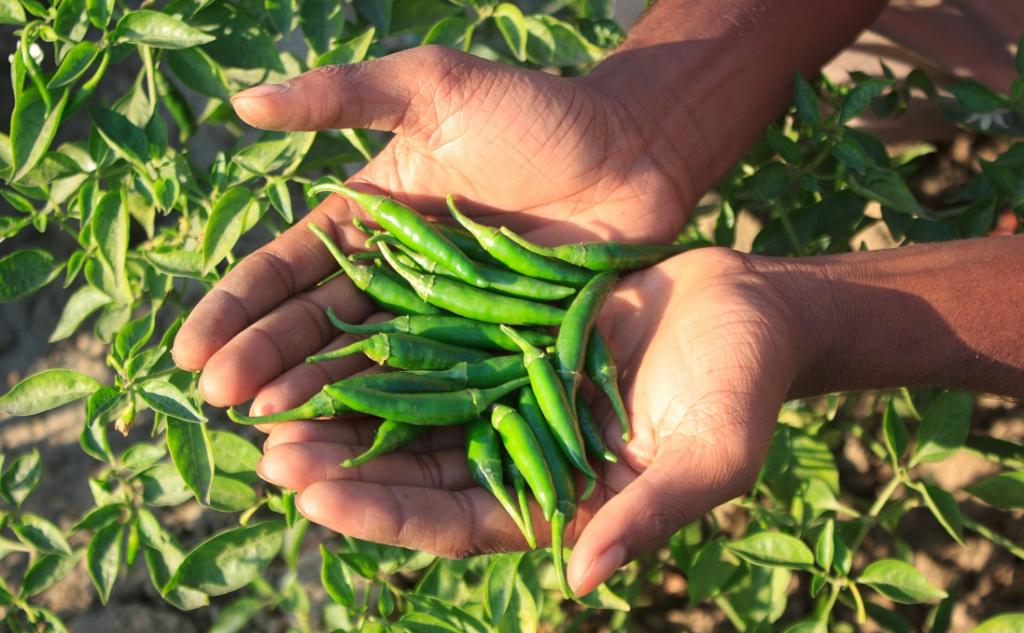 Chilli is a high investment crop with farmers investing around Rs 80,000-100,000 per acre. Photo: iStock

Twenty farmers have died by suicide since January 2022 in Telangana’s Mahabubad district after insect infestation destroyed their chilli crop, a ground survey by the Human Rights Forum (HRF) and Rythu Swarajya Vedika (RSV) has claimed. Five suicides have also been reported in Khammam district.

Thrips parvispinus, an invasive pest from Indonesia, has spread rapidly, especially in the two states of Telangana and Andhra Pradesh. Almost half of the total red chilli crop in Telangana has been affected, state government officials said.

The pest attack affected hundreds of farmers, especially tenant farmers, according to HRF and RSV.

Madhava Rao Gorepatti, president, Human Rights Forum, Telangana, told Down To Earth that all 20 suicides in Mahabubad took place within a two-month period because the farmers were in debt ranging from Rs 6-12 lakh.

“Most of the deaths were of tenant farmers. The lands taken on lease vary from 2-6 acres. The thrips disease roasts the entire crop,” Gorepatti added.

Around 40-80 per cent of the damage to the chilli crop in the two states was as a result of the pest invasion, Union Minister for Agriculture and Farmers’ Welfare, Narendra Singh Tomar told Parliament February 4, 2022,

Since Thrips parvispinus is an invasive pest species, it might have dominated / replaced the native chilli thrips, Scirtothrips dorsalis through competition, Tomar had said in his statement to Parliament.

Tomar had added that the change in weather / climatic conditions during the crop season might have favoured the establishment of the invasive species and thus resulted in its sudden upsurge.

The species, which was first reported in India in 2015, was also said to be carrying a virus which led to further spread of the disease. But not much is known about it.

“It has also spread to Karnataka, Tamil Nadu and Maharashtra now,” an official from the horticulture department of Telangana, said.

Farmers in a vice

On an average, chilli farmers get a yield of 50 quintals in a one hectare (ha) area. They got less than half of this quantity after the pest attack. The quantity was just five quintals in one ha in many cases.

Hailstorms added to the losses already inflicted by the pest attack, affecting almost 8,100 ha in the state, a government official said.

But there has been no announcement on compensation to farmers who have lost their crops.

Telangana doesn’t have any crop insurance scheme of its own. It has already opted out from the Union government’s Pradhan Mantri Bima Fasal Yojana (PMFBY).

“The damage is also in Andhra Pradesh but there, the likelihood of getting some sort of relief either from PMFBY or other crop loss compensation is more as it has its own crop insurance scheme,” Kiran Kumar Vissa from RSV said.

He added that in Telangana, the government’s earlier promise of compensation after crop loss due to heavy rains in January has also not been fulfilled till now.

The need for compensating farmers is even more as chilli is a high investment crop with farmers investing around Rs 80,000-100,000 per acre.

“It is a very heavy loss. A lot of these farmers are tenant farmers, who pay an additional lease amount of Rs 20,000-25,000 per acre. They don’t get any bank loans and are completely indebted,” Vissa said.