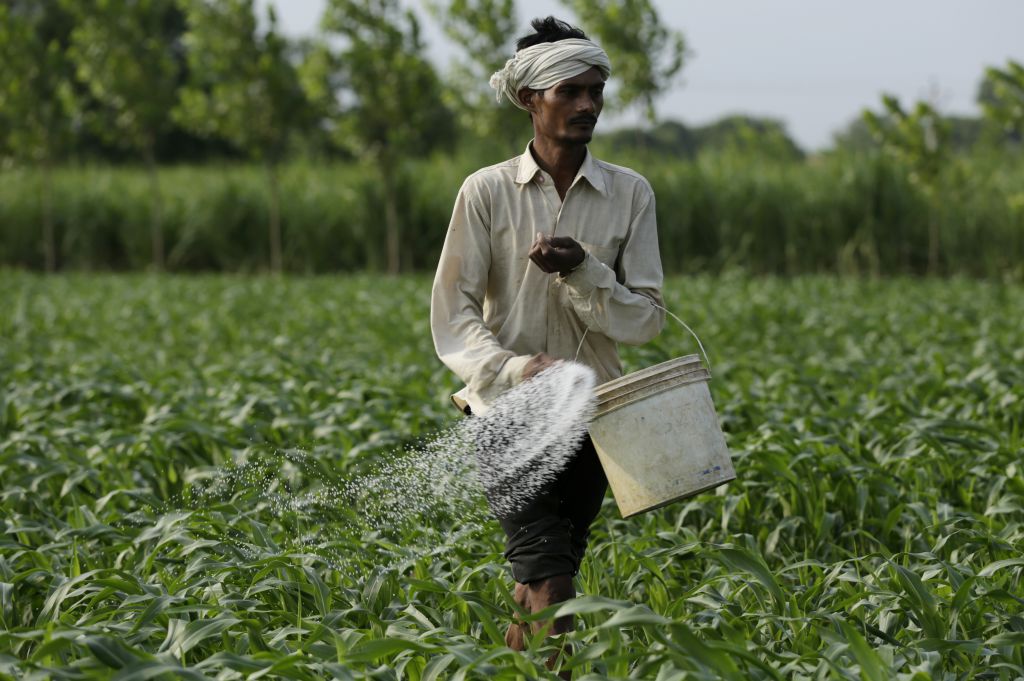 While presenting the Union budget 2020-2021 on February 1, 2020 finance minister Nirmala Sitharaman emphasised that the central government would encourage balanced use of all types of fertilisers, including traditional organic and other innovative varieties to bring about a change in the prevailing regime that encourages excessive use of chemical fertilisers.

While the announcement is a move in the right direction, its implementation is a huge challenge for essentially two reasons: One, due to policies that favour excessive and imbalanced use of chemical fertilisers; two, due to lack of any serious attempt to promote organic fertilisers and city compost on a large scale.

Consider this: In the Union Budget 2019-20, the government emphasised on ‘zero-budget farming’ that reduces dependency on chemical fertilisers. But its widespread adoption is yet to be seen.

While the desirable ratio of N-P-K application is 4:2:1, it is 31.4:8:1 in Punjab. This imbalance causes problems, right from stagnating or declining productivity to soil sickness, widespread deficiency of secondary nutrients and micronutrients, and soil alkalinity and salinity. Eventually, it results in reduced efficiency of fertilisers, low yields and low profitability for farmers.

Also, nitrogen pollution of surface and groundwater due to excessive fertiliser use has reached alarming levels in several states. In parts of Punjab, Haryana and western Uttar Pradesh, nitrate (NO3) concentrations in dug wells and shallow bore-wells exceed the limits prescribed by the World Health Organization (WHO) by several times. Chemical fertilisers are currently the major emitters of nitrous oxide gas (N2O), which is a potent greenhouse gas and ozone depleting substance.

The prime reason for such nutrient imbalance in the country is heavy subsidies on urea — in the 1970s, urea subsidy used to be 10-20 per cent of the cost of production; its now at 75 per cent. This has led to excessive use of urea in agriculture over the other chemical fertilisers. In fact, the share of urea consumption among all nitrogenous fertilisers is the highest 80 per cent in India, compared with 23 per cent in the United States and Europe, 54 per cent in Brazil and 46 per cent in China.

This shows there is an urgent need for the sector to shift its focus from urea alone to producing and promoting a balanced spectrum of NPK fertilisers as well as micro-nutrients such as sulphur, zinc, boron, iron, manganese and copper which are dwindling in the Indian soil at an alarming rate.

The government must also bring in reforms in its policies to promote the balanced use of fertilisers. To begin with, it must introduce a measure of decontrol in the urea sector. Decontrolling urea will promote balanced fertiliser use, improved soil health and will reduce subsidy burden.

Organic fertilisers not only contain essential plant nutrients, but also increase organic soil carbon and support soil microbial life, which is the key to good soil and plant health. They also promote more efficient use of any synthetic fertilisers applied.

Long-term fertiliser experiments conducted in India have indicated that the response to fertilisers could be increased significantly with balanced application of organic manures in addition to synthetic fertilisers. The average response ratios (grain:nutrient) were 8.1, 10.1, 12.8 and 15.2, respectively under N, NP, NPK and NPK+ Farm Yard Manure, thus pointing to the importance of organic manures and fertilisers.

Bio-fertilisers are the other product that can be profitable to industry and farmers while being less harmful to the environment. While the fertiliser industry already produces and sells bio-fertilisers, it needs to do more in this potential growth area.

City compost contains all 17 elements essential for soil health but it has not been encouraged much by governments. Since poor segregation of inorganic and organic wastes at source hampers the growth of city composting, the government must spread awareness about it and offer subsidies, along the lines of other fertilisers, to promote its sales.