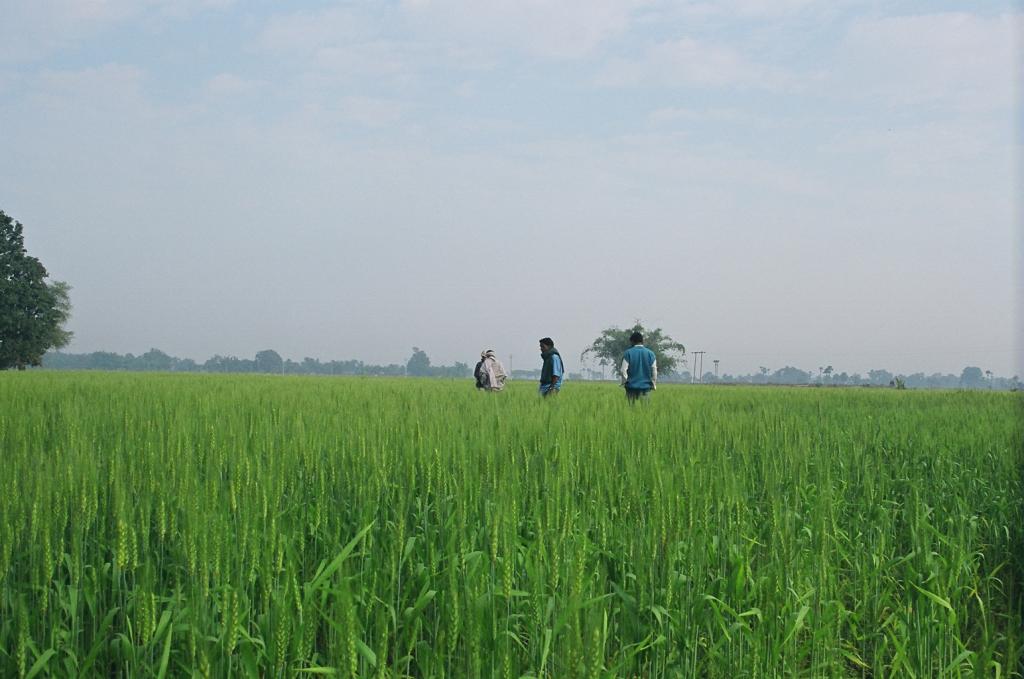 Union Budget 2020-21 could not inspire confidence in the government’s plan of doubling farmers' income by 2022. It increased allocation to the agriculture department by a mere 2.9 per cent over the previous budget. Worse, it seems the department will not be able to spend that previous allocation.

In its interim budget before the general election, on February 1, 2019, the Narendra Modi government announced PM-Kisan, under which the central government would provide Rs 6,000 per year to small and marginal farmers in three equated instalments.

Sitharaman announced a 16-point action plan for doubling farm income on February 1. It included measures to provide farmers access to faraway markets by running trains (Kisan Rail) and flights (Krishi Udaan) and providing relief to farmers from water shortage. But these announcements too have received poor response from farmer leaders and experts.

“This 16-point action plan is not going to cover more than 10 per cent farmers of the country,” said Rakesh Tikait, president of Bhartiya Kisan Union, terming budget disappointing. “This budget also reduces the subsidy on chemical fertilisers, which is going to impact productivity as well as income of farmers,” he added.

Ravindra Pastor, co-founder and CEO of E-FASAL, a Bhopal-based Agribusiness that provides electronics farming solution to farmers, said most of the 16 points are already covered in different schemes under different names and, therefore, the announcements would not bring any change in the agriculture sector.

Experts said influx of money into the rural economy in a big way could have revived the rural economy.“The government  should think about providing an income of Rs18,000 per month to farmers to counter the agrarian distress,” said Devinder Sharma, a Chandigarh-based agriculture and trade policy analyst. “The government has missed another chance to revive the agrarian sector,” said Ramandeep Singh Mann, a Delhi-based farmer activist.

However, International consultancy PricewaterhouseCoopers said the 16-point plan was a positive development. “Systematic coverage of agriculture sector through the 16-point agenda reflects a definite intention to bring fundamental development in agriculture and allied sectors. Covering allied sector and important thematic areas can surely work towards aspirational agenda of the government,” Ajay Kakra, leader, food and agriculture, PwC India, told Down To Earth.