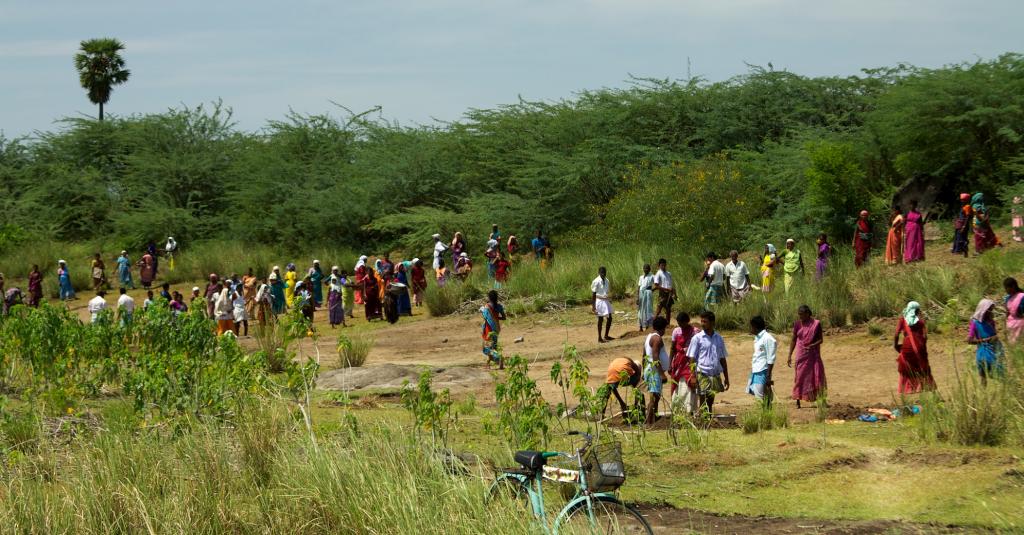 The Union government slashed budgetary allocation for its flagship Mahatma Gandhi National Rural Employment Generation Act (MGNREGA) in the Budget 2020-21, at a time when rural India is facing all sorts of crises including rising food bills and highest unemployment in the last five decades

MGNREGA guarantees at least 100 days of employment to adults of every rural household.

“The Indian economy needs higher rural incomes and demand. The government is doing exactly the opposite of that,” Kiran Vissa, a Hyderabad-based farmer activist, said.

The total centrally-sponsored scheme allocation for rural India is Rs 120,147.19, which is less than the revised estimate of the previous year that comes to around Rs 122,649 crore.

India currently has the highest rate of unemployment in the past 45 years and food inflation hit double digits in November 2019, soaring to a 71-month high. The government's own data has pegged the annual growth rate at 5 per cent.

A number of noted economists including 2019 Nobel laureate Abhijeet Banerjee had suggested increasing budgetary allocation to MGNREGA to reboot the economy by boosting demand in rural areas to increase consumption. But the government has ignored this fact yet again with this year’s budget.

A NREGA advocacy group NRGEGA Sangharsh Morcha (NSM) told media before the budget that every financial year, funds of the scheme dry up and around 20 per cent of its budget is used to clear arrears of the previous year.

The budgetary allocation for other schemes such as those on rural road construction, housing as well as the National Livelihood Mission – Ajeevika remained almost static.

The budgetary allocation for centrally sponsored welfare schemes including those for old age, disability and widows’ pension was either slashed or remain static.

The allocation of Indira Gandhi National Old Age Pension Scheme was 6,259 crore — a deduction by Rs 42 crore from revised estimates. The budgetary allocation for the National Family Benefit Scheme remained the same as the revised estimate of Rs 622 crore.

This year, Panchayati Raj allocation was Rs 900 crore, which is a minimal increase from Rs 871 crore in 2019-20. The revised estimation shows that the government has spent only Rs 500 crore.