Urbanisation to cause huge loss of prime farmland: UNCCD

Between 1.6 and 3.3 million hectares of such land could be lost by 2030, estimates the United Nations Convention to combat Desertification report 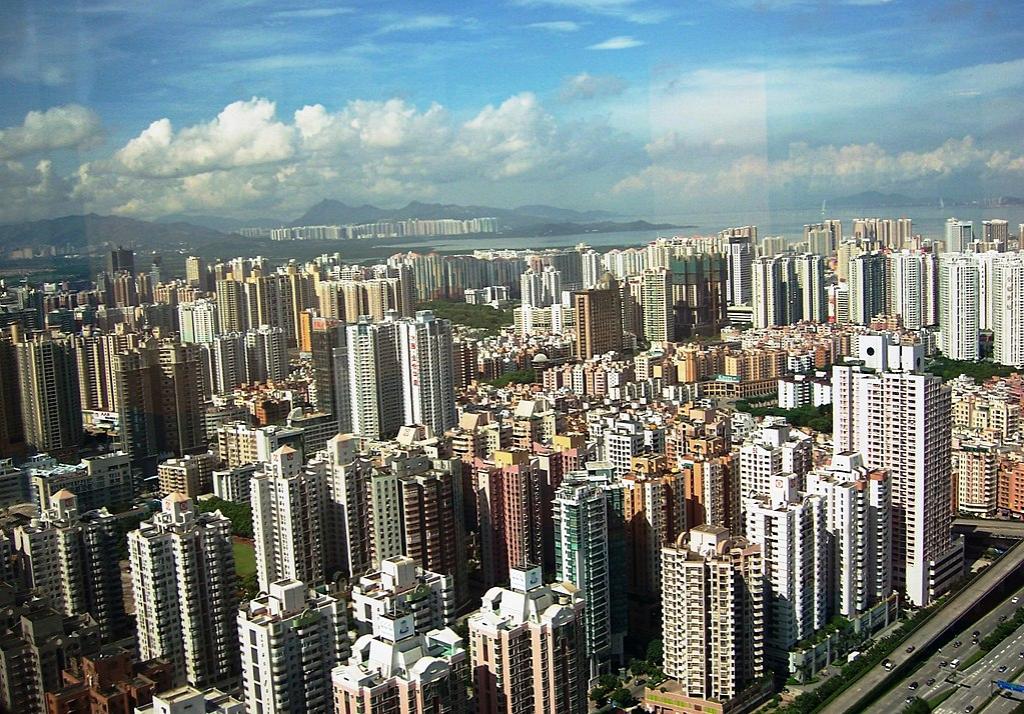 Urbanisation is projected to cause the loss of between 1.6 and 3.3 million hectares of prime agricultural land per year in the period between 2000 and 2030, an upcoming report by the United Nations Convention to combat Desertification (UNCCD) has said.

The share of the global population expected to live in cities projected to grow by around 2.5 billion people by 2050. Such growth often results in urban sprawl, with built-in land spilling over in some cases onto fertile soils and farmland, resulting in a permanent loss of arable land, the soon-to-be released Global Land Outlook report said.

The impact of these losses is more acute as expansion takes place on prime agricultural lands.

In 2000, a projected 30 million hectares of croplands globally were located in areas that are expected to be urbanised by 2030, representing in a total cropland loss of around two per cent, out of which Asia and Africa are projected to experience 80 per cent of the global cropland loss due to urban area expansion, the report said.

The loss of these valuable croplands translates into a six per cent production loss in Asia and a nine per cent drop in Africa.

“Human settlements have historically developed in the most fertile areas, and on accessible lands. Their growing size is beginning to significantly displace fertile agricultural land. In one region of China, more than 70 per cent of the increase in urban land took place on previously cultivated land,” the report said.

In that scenario, agriculture is then often then displaced to other, sometimes less productive locations.

According to the report, in 2014, 28 megacities were home to 453 million people; by 2030, 13 new megacities are expected to emerge in the less-developed regions.

It cautions that urbanisation will lead to an increase in global urban land cover in biodiversity hotspots by over 200 per cent between 2000 and 2030.

“In total, the habitats of 139 amphibian species, 41 mammalian species, and 25 bird species that are on either the Critically Endangered or Endangered Lists of International Union for Conservation of Nature (IUCN) could either be encroached on or devastated as a result of urbanisation,” it said.

The biodiversity loss due to expansion of urban land calculated by the report points out that large scale urbanisation in Eastern Afromontane, the Guinean Forests of West Africa, and the Western Ghats and Sri Lanka hotspots could, by 2030, increase urban areas by approximately 1,900 per cent, 920 per cent, and 900 per cent respectively over their 2000 levels.

Moreover, as far as water use is concerned, the demand for water is projected to outgrow extraction capacity by 40 per cent by 2030, and by 2050, up to one billion urban dwellers could experience water shortages.